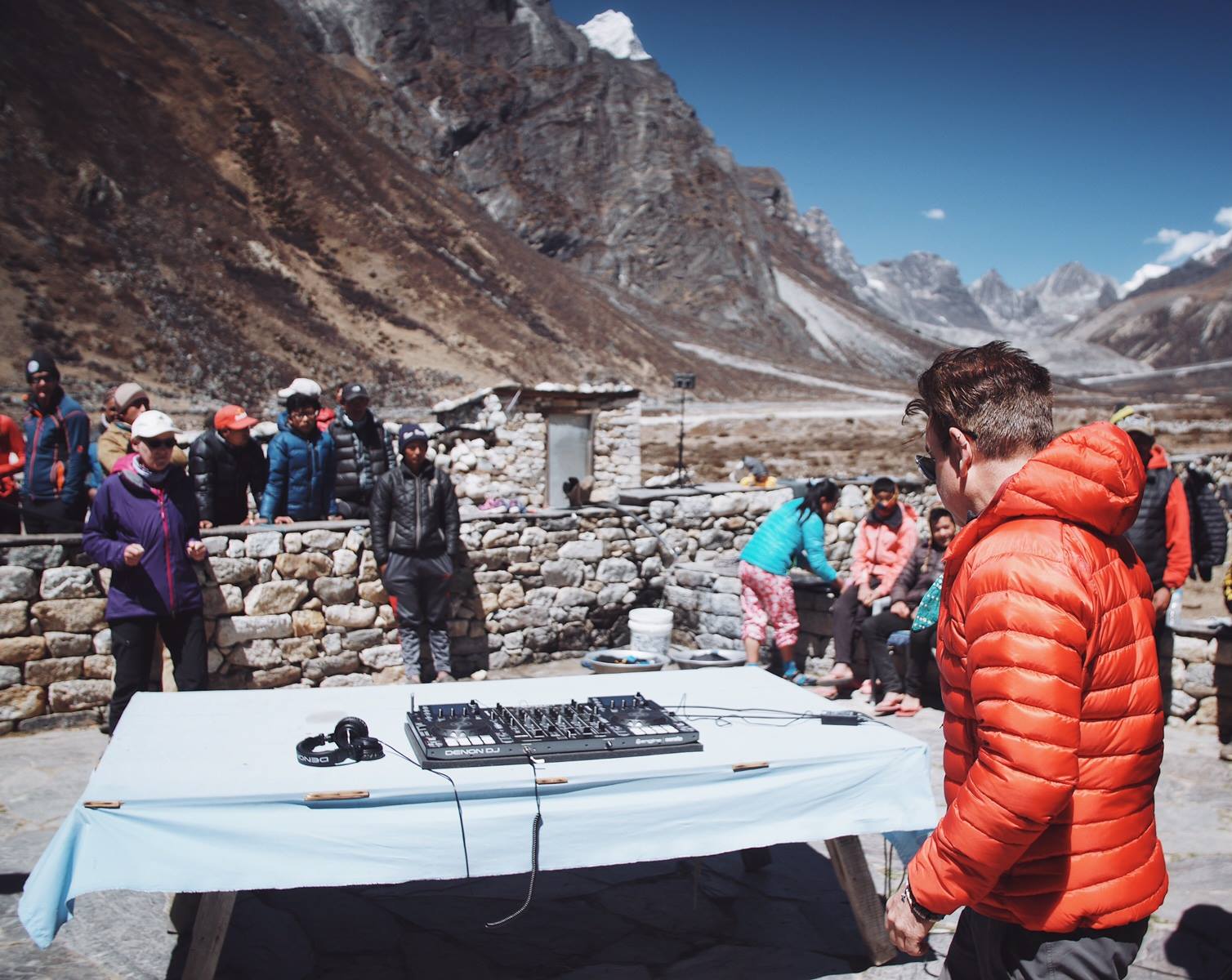 Mount Everest is the highest mountain in the world at an elevation of 29,035 feet (8,850 meters). Peakware reports the elevation was determined using GPS satellite equipment on May 5, 1999. Edmund Hillary and Tenzing Norgay were the first to successfully reach the summit in 1953. Since then, many other individuals have sought to be the first at various other accomplishments on Everest, including many alternative routes on both the north and south sides. 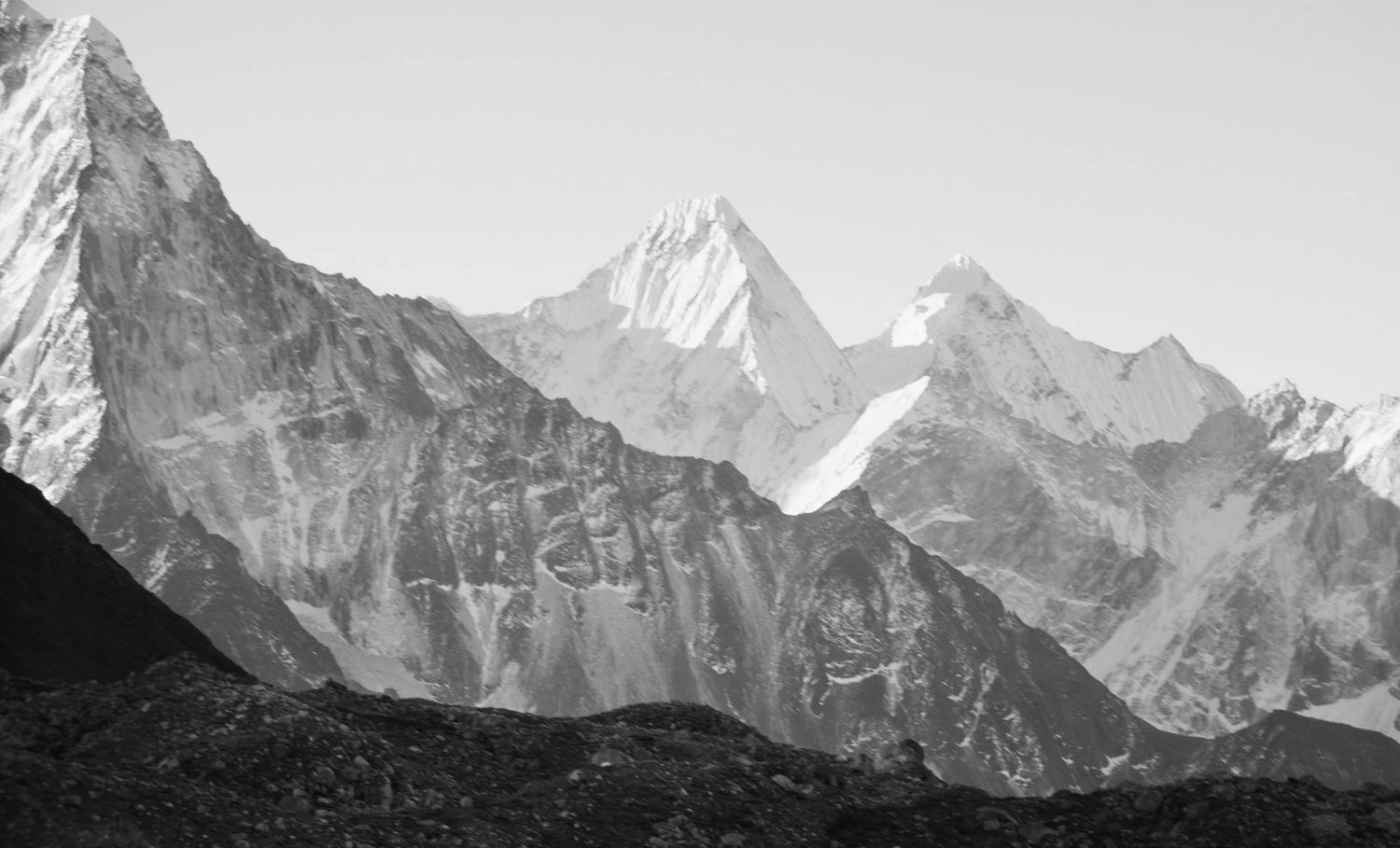 Many of you know Paul Oakenfold, 53, as the English record producer and trance DJ, a two-time Grammy Award and two-time World Music Awards nominee who was voted the No. 1 DJ in the World twice in 1998 and 1999 by DJ Magazine. Paul has in the past collaborated with over 100 artists including U2, Moby, Madonna, Massive Attack, New Order, The Rolling Stones, The Stone Roses etc.

So what do Mount Everest and Paul Oakenfold have to do with each other? On Monday, April 1oth 2017, Superstar DJ Paul Oakenfold reached the base of Mount Everest. The Guardian revealed that he aimed to host the “highest party on Earth”, performing a set at 5,380 meters (17,600 feet). Oakenford had no real trekking experience and yet he still managed to reach the base camp after a 10-day walk with his entourage. 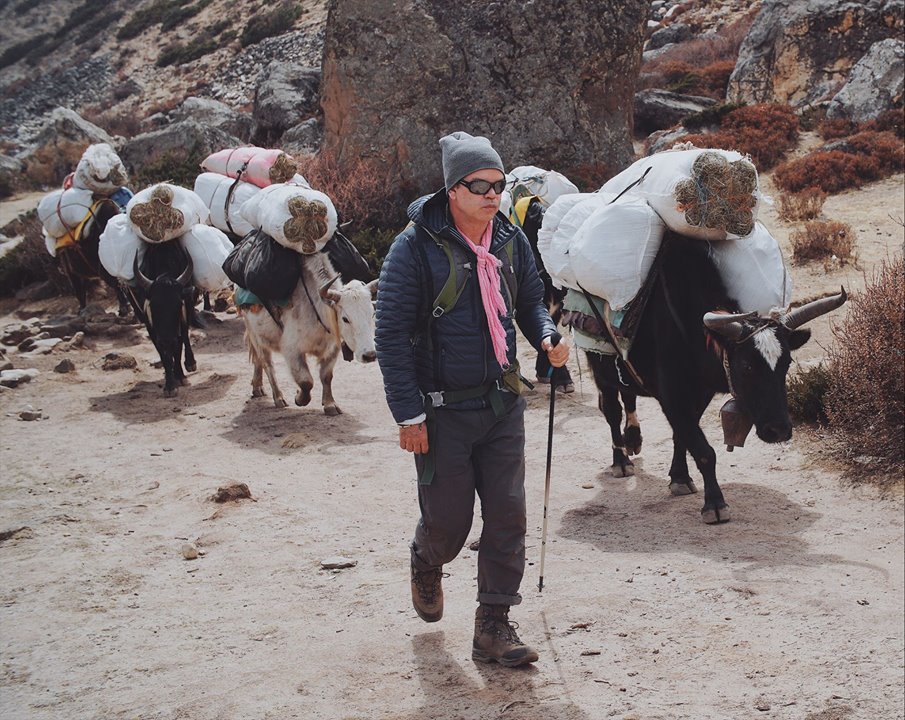 Oakenfold gave a live performance at the base camp on Tuesday, April 11th. The event raised money for local charities Himalayan Trust, Youth Music, Mayors Music Fund, and Supporting Nepal’s Children. Paul also donated Denon-brand DJ equipment to the local community as part of the event on top of fulfilling one of his dreams: to climb Mount Everest.

The entire event was chronicled for a forthcoming live album and documentary, unsurprising considering that Oakenfold said the Mount Everest journey has been in the works since 2015. The event is part of his Soundtrek series which he has described as “taking electronic dance music to many of the planet’s most remote and challenging locations, at the same time raising awareness of environment matters and interacting with local cultures and charities, raising funds along the way”. 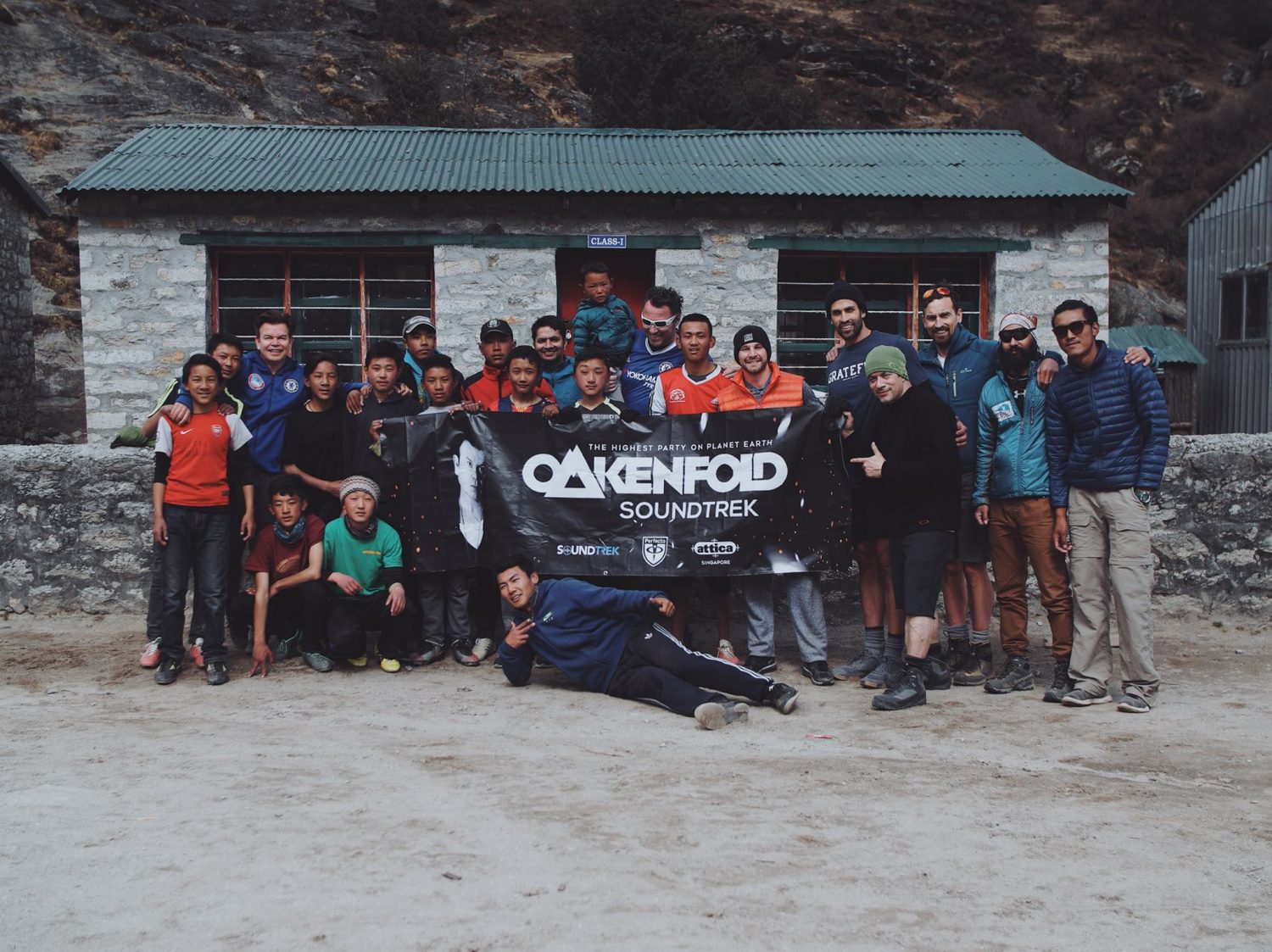 See a video of the impressive feat below: