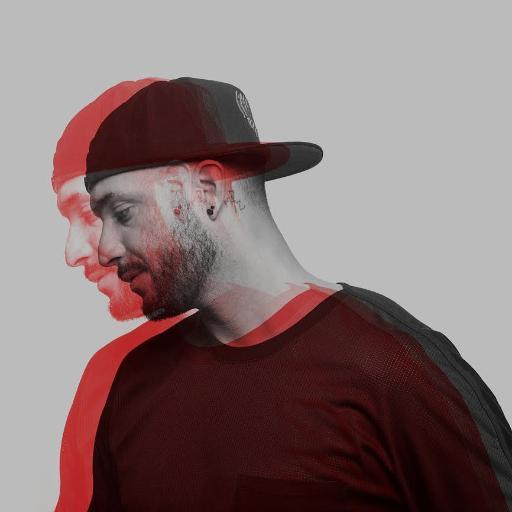 “Get Comfy (Underground Sound Suicide) ft. Giggs is the title track of my new album. It also combines two main aspects of my musical work — hip hop and something between techno and house. If the first single says something about the album, then maybe that it explores wider musical fields than my previous productions” – Loco Dice [Via Billboard]
Desolat label boss, Loco Dice, has always had deep ties with music. From his early hip-hop days to his reign within underground dance music, Loco Dice has been right there in the mix since stepping into the industry. Loco Dice recently announced his new album, Underground Sound Suicide, which features a range of artists such as Chris Liebing, Miss Kitten, and UK rapper, Giggs, and premiered the single Get Comfy with Griggs.


Get Comfy feels like the fusion of UK drum and bass, rap, with clear influences of Loco Dice’s house and hip-hop influences. While not the typical four-to-the-floor grooves one would expect from Dice, he’s following his artistic vision and there is a great amount of anticipation for the full length album. Take a look at the official video for Get Comfy, and be sure to stay up to date on info when more details of the album emerge.