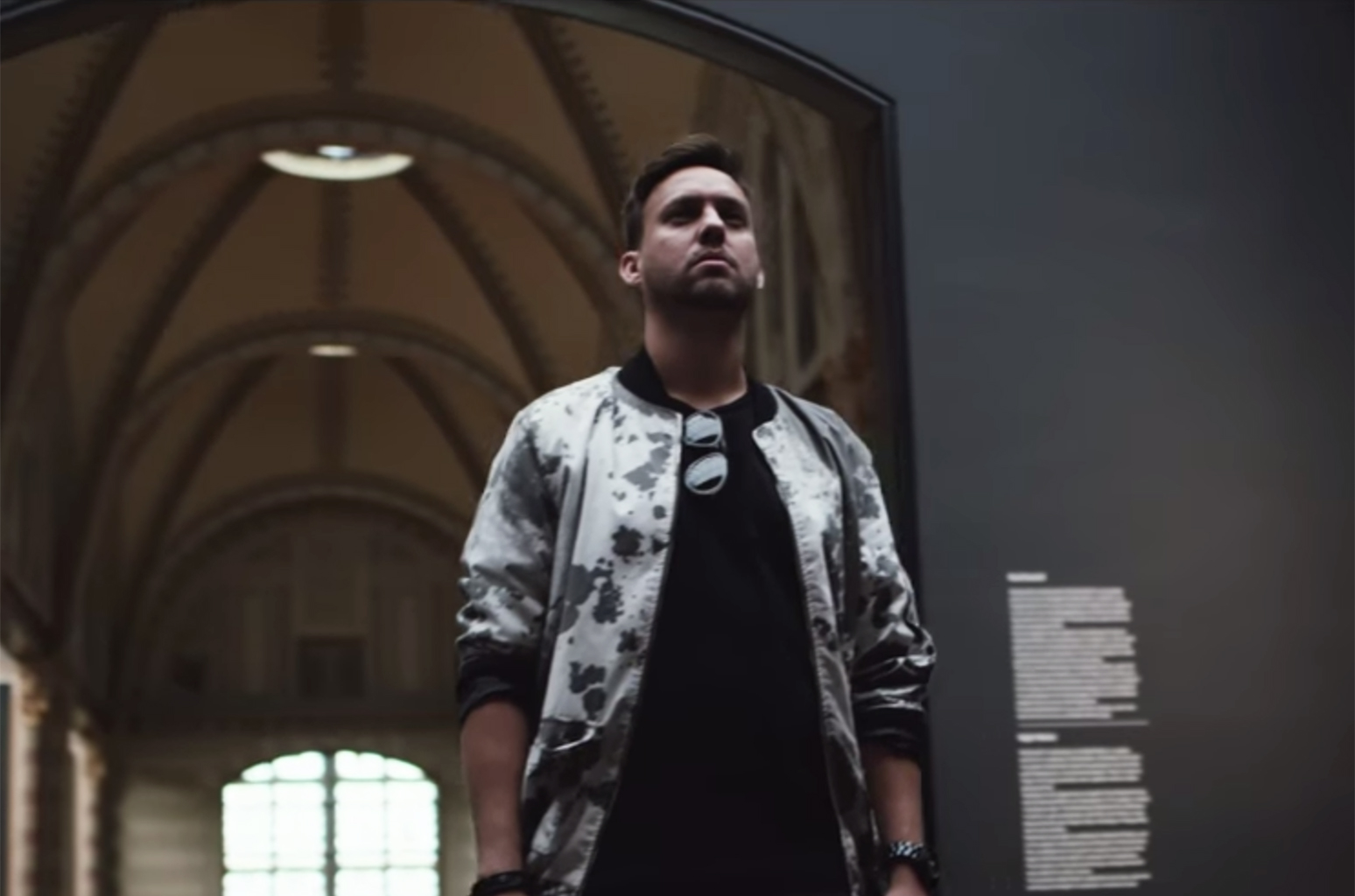 During this past ADE, Maceo Plex went into uncharted territory by being the first electronic music artist to perform at Amsterdam’s Rijksmuseum.

There he joined some of the most celebrated artists in history, including Vincent van Gogh, Rembrandt and Vermeer for a two-and-a-half hour set at the museum’s bike passage. In attendance a selection of fans who signed up for free access to the specially-curated event by Audio Obscure via online registration.

During the set, the Barcelona-based producer, DJ, label-owner and party promoter played several of his own tunes including “The Replicant V2”, “Hang 106” and “Love On Time”, Aphex Twin’s “On”, “Maximaal” by Egbert & Secret Cinema, “Ballo dei Morti” from Brassica and many more.

The set was broadcasted via live video for 30 minutes and posted in full on SoundCloud.

Watch and listen below.