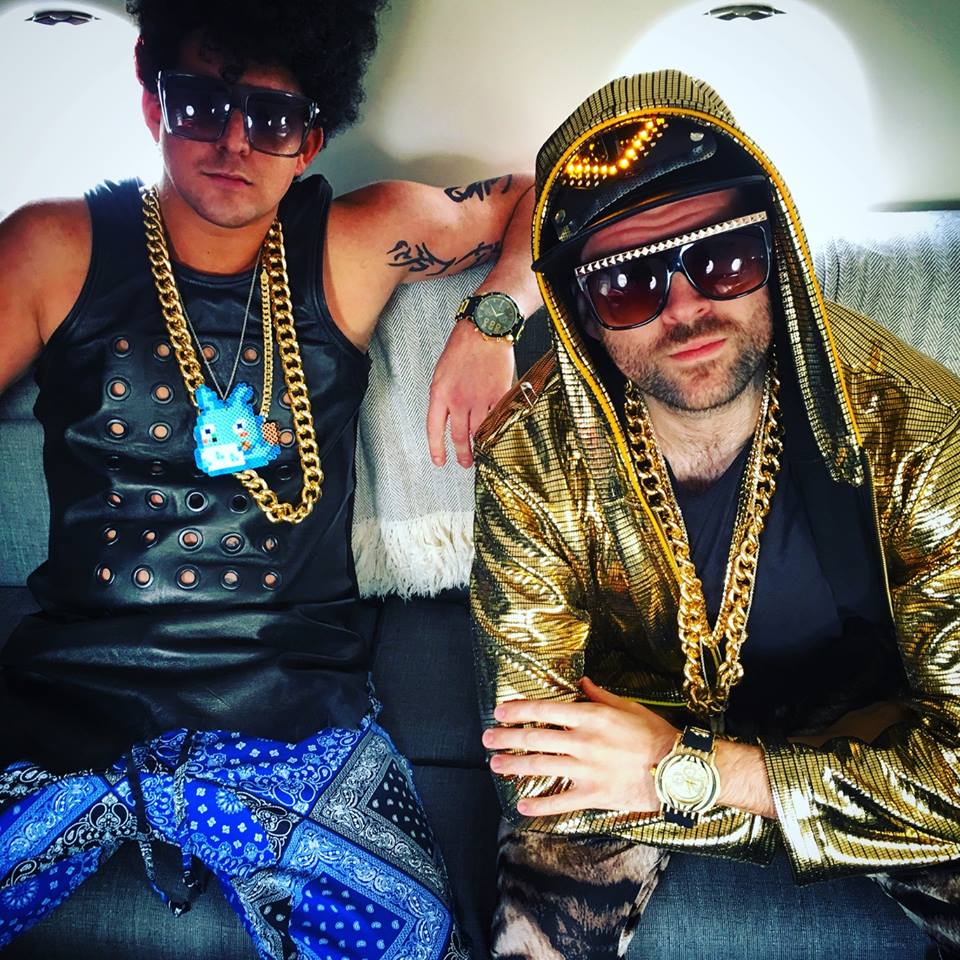 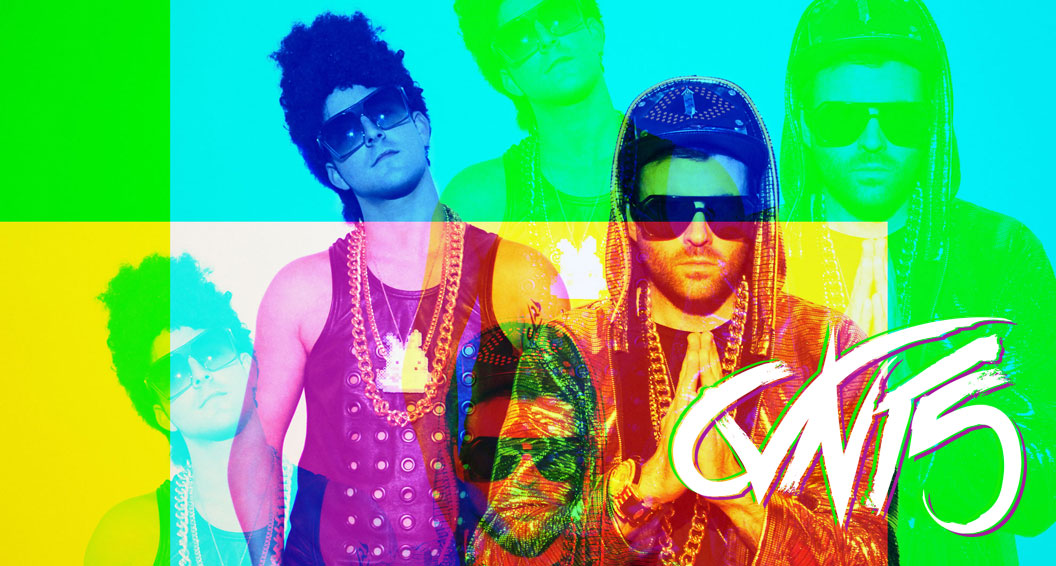 It is no secret that DJ polls aren’t regarded with much authenticity in this day and age. With the explosion of EDM and the advent of the digital age, the once respected DJ Mag Top 100 poll began to be considered as more of a popularity contest, before rumors corruption, paid advertisement and underhanded voting tactics on behalf of some of the biggest EDM artists in the scene began to surface.

DJs and their teams have been spending tens of thousands of dollars to activate marketing campaigns encouraging fans to vote in the poll. Other artists have gotten, and possibly paid, non-music celebrities (such as Bollywood acts and actresses) to ask their fans to vote for a specific DJ. Then various witnesses revealed how Dimitri Vegas & Like Mike were having “good looking girls” walk around Tomorrowland in their home country of Belgium asking attendees to vote for the duo on iPads.

Trance and progressive house producers Ashley Wallbridge and Gareth Emery recently teamed up to launch parody DJ duo CVNT5 in an attempt to shed light on the tactics used by some artists to gain popularity and votes in the DJ Mag Top 100 poll. They just released a video that sees CVNT5 attempt to win the title of the poll, announcing  $50k investment on advertising space to boost votes. The rest of the hilarious video depicts other tactics used to score high on the contest, including paying black market companies to generate votes, bribing key figures, and using gimmicks to gain popularity, such as wearing costumes while performing. Watch the video in full below.