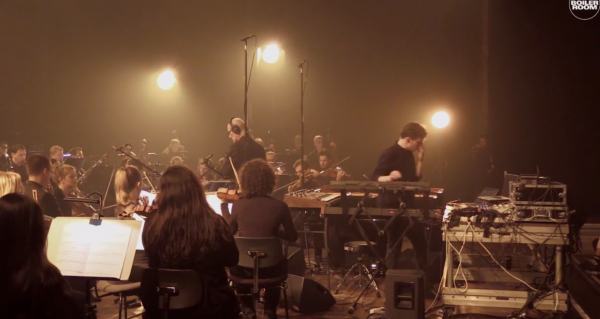 David August has recently been putting his musical skills to use in a special project called ‘X – Poème Symphonique,’ collaborating and performing live with Deutsches Symphonie Orchester Berlin and Frieder Nagel.

The project debuted live on the Boiler Room, featuring a 50 piece classical symphonic orchestra and the electronic prowess of both August and Nagel.

The idea initially came courtesy of Frieder Nagel, who then proceeded to connect August and the Deutsches Symphonie Orchester early last year to bring the project to fruition. David himself then took it on to compose a symphony that combines both the elements of traditional and electronic instruments at the same time, including live production by the electronic producer himself.

You can watch the one-hour video in full below: