Watch Between The Beats: The Black Madonna by Resident Advisor 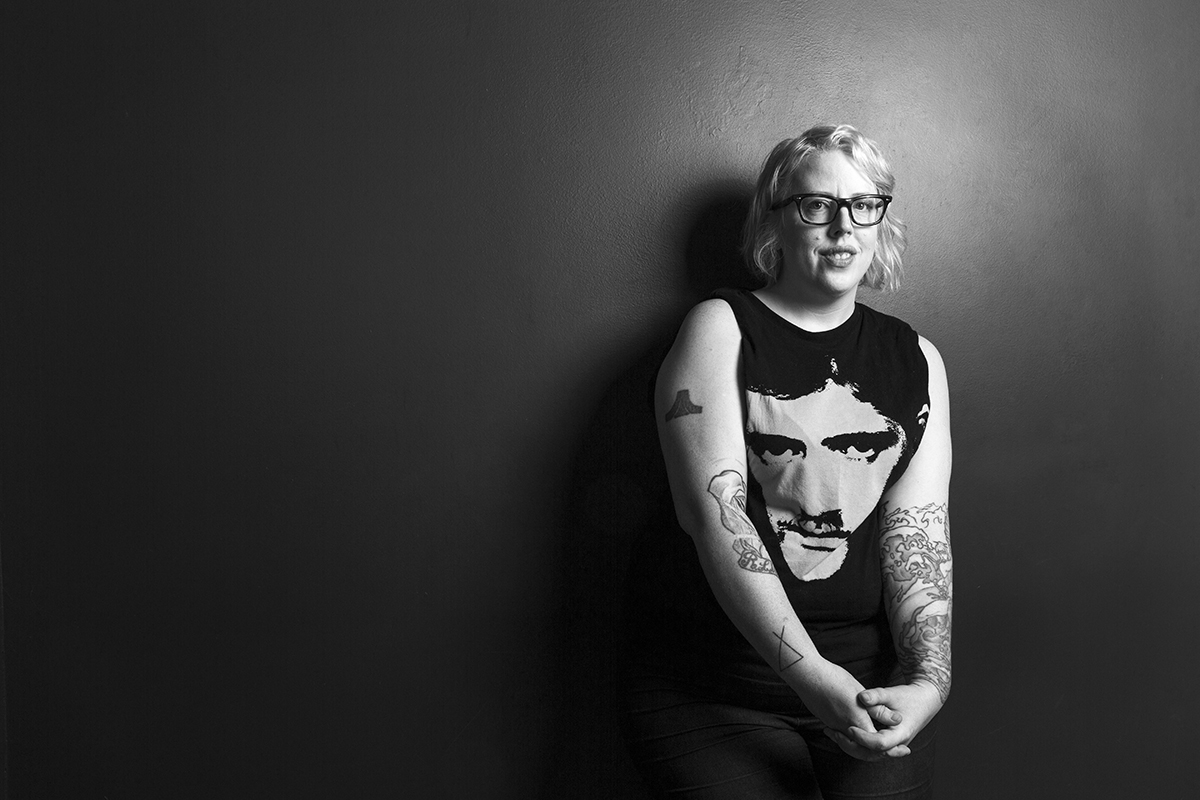 Watch Between The Beats: The Black Madonna by Resident Advisor

In the latest edition of the ever-popular Between The Beats mini-documentary series, Resident Advisor followed Marea Stamper, or The Black Madonna as you may know her, on a string of gigs across Europe. You may remember the series from past editions that featured Seth Troxler or Nina Kraviz, both of which made headlines throughout the worldwide dance music scene.

The near 28-minute-and-a-half video explores Marea’s career journey and the hurdles she faced to get to where she is now. In 2012, just four years ago, she felt that she had failed as a producer and DJ and was ready to hang her headphones for good. But she didn’t.

Instead, she continued to pursue her dreams, she put out a string of releases on European labels she admired and then received the call that would change her life forever: she got the job as the talent buyer at smartbar, Chicago’s best underground club and the rest has been history. She has since become one of the most vocal artists to stand up against racism, bigotry and sexism in the dance music industry, all the while injecting it with a jolt of much-needed energy through sets that incorporate disco, house, techno and 80’s pop.

Watch the complete Between the Beats video below: