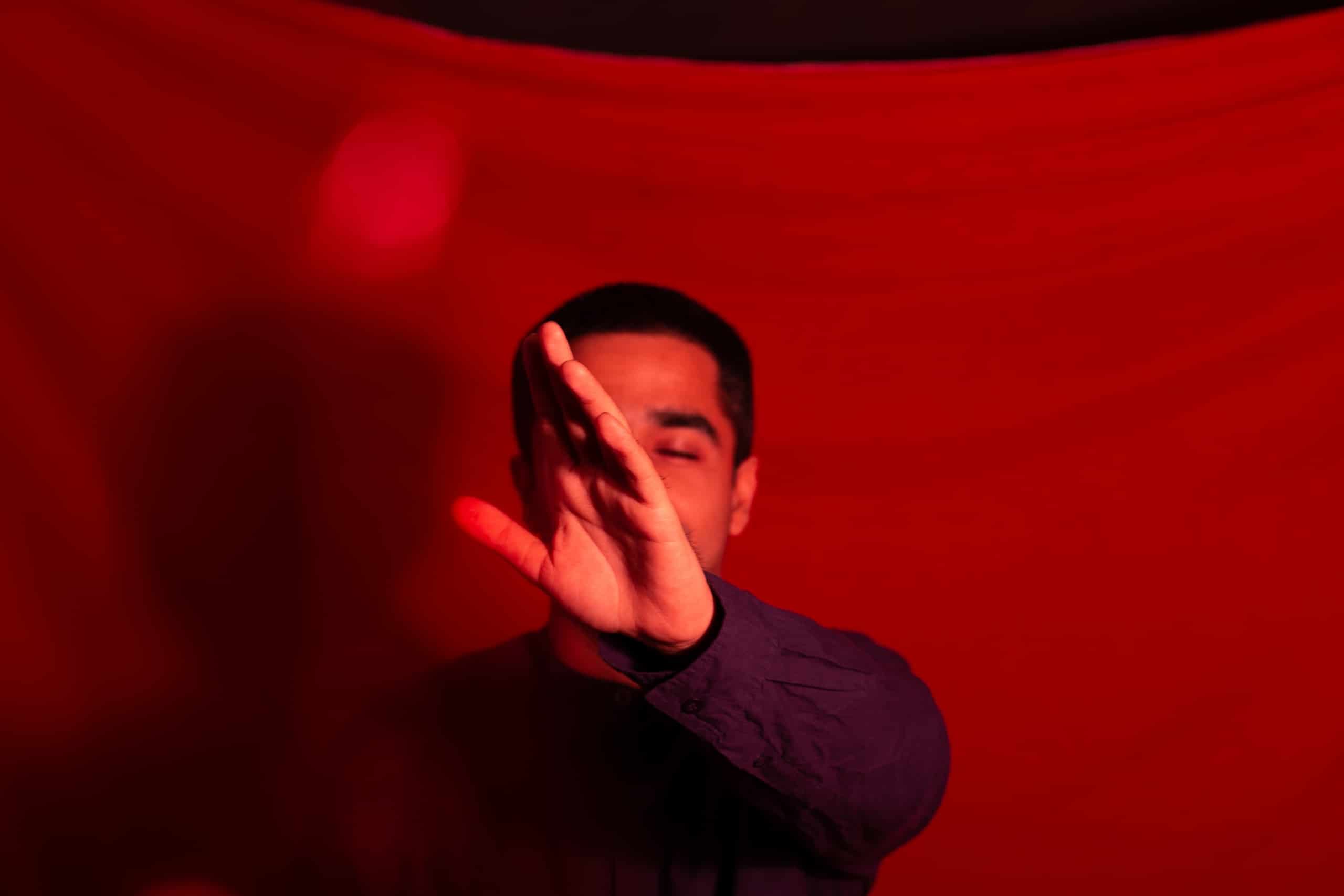 India’s Qilla Records strike out with a superb new EP from Vridian which finds the Delhi-based producer exploring the sounds of darker disco and indie dance.

Vridian has been crafting melancholic melodies and driving grooves both as a DJ and producer for some time. He spent a brief stint as a resident at Vancouver’s acclaimed after-hours nightclub Gorg-O-Mish, and with releases on international imprints such as Manjumasi, Traum Schallplatten and Nie Wieder Schlafen he is picking up a deserved international profile.

These sounds show another new side to this artist while also slotting in next to the sort of house and techno he is well known for, as well as the quality of techno and house coming out of India.

We asked Vridian to share his favorite techno and house tracks to come out of his home country, and below were his selections:

This was released around the beginning of 2019. Qilla records has always been an institutional label in India as well as the Asian continent, but this marked a change in their sonic direction. Known for their deep, moody sound with a progressive sprinkle – this EP steered its way into the left with breakbeat arrangements, dark acid lines and even a jungle induced remix. This particular remix is my favorite because it has a sure shot dance floor moment. From the thumping four by kick and metallic bass line, it suddenly shifts into a more funk-infused rhythm section. That moment causes eruptions on the floor.

Pawas is definitely a force to be reckoned with in terms of Indian producers. His style is distinct and he’s a great example for us all regarding longevity and consistency. I love this tune firstly because its with Daso (who is an absolute legend). It has the happy urgency that house music is signature for, but also the attitude and aggression of techno. The low-end lead is absolute class and the bells part later could make anyone feel wonderful things.

Get Down – Arjun Vagale – Bitten Records

This is a super old one from Arjun. Presently, his sound has become heavier and more industrial. Even still, I’ll always remember him for tracks like this, because the groove is infectious and the vibe is absolutely top. This tune can make the party start and ensure it doesn’t end for a good long while.

The vocal sample in this track is addictive, apart from it being a proper banger. Had been with Gaurav in the studio, while this was resurrected from the archives and re-done for his new EP (also out recently on Qilla).

FILM is the one guy we look to for all the unorthodox genres of dance music. Leftfield, Jungle, Noise, Ambient – you name it. This tune, however, is a slightly housier work from him… I love the detuned lead hook and of course the deep house style drums are also something I will not complain about. This tune makes for a lovely winter morning.