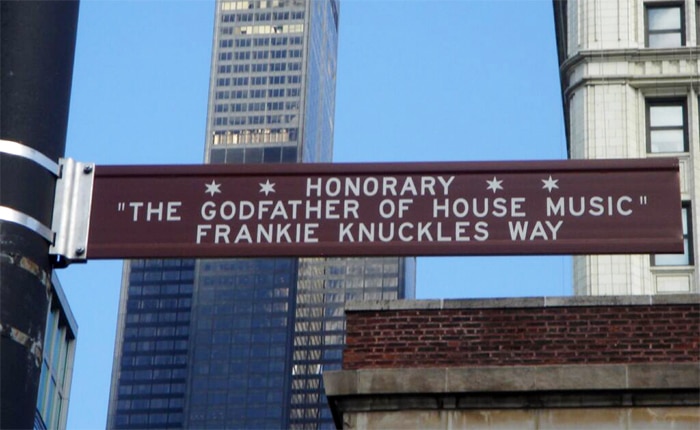 A new professional soccer team is coming to Chicago and it is very possible that it will be named “Chicago House,” in honor of Frankie Knuckle’s legacy and Chicago’s pivotal role in the foundation of House Music.

The National Independent Soccer Association (NISA) was founded in 2017 with a mission to bring professional soccer to every city in the United States, and its latest project is for a new professional soccer team in Chicago. Chicago NISA announced on November 5th, 2020, that its September 10th application for a National Independent Soccer Association team had been approved for Chicago, set to begin play in the 2021 fall season.

To choose a name for this new team, NISA has launched a literal Moniker Madness bracket (think of March Madness) with 60 proposed team monikers battling to be chosen. “Chicago House” has now reached the final of the bracket, competing with “Chicago Point” as the name of the new Chicago soccer pro team that will begin playing later this year. 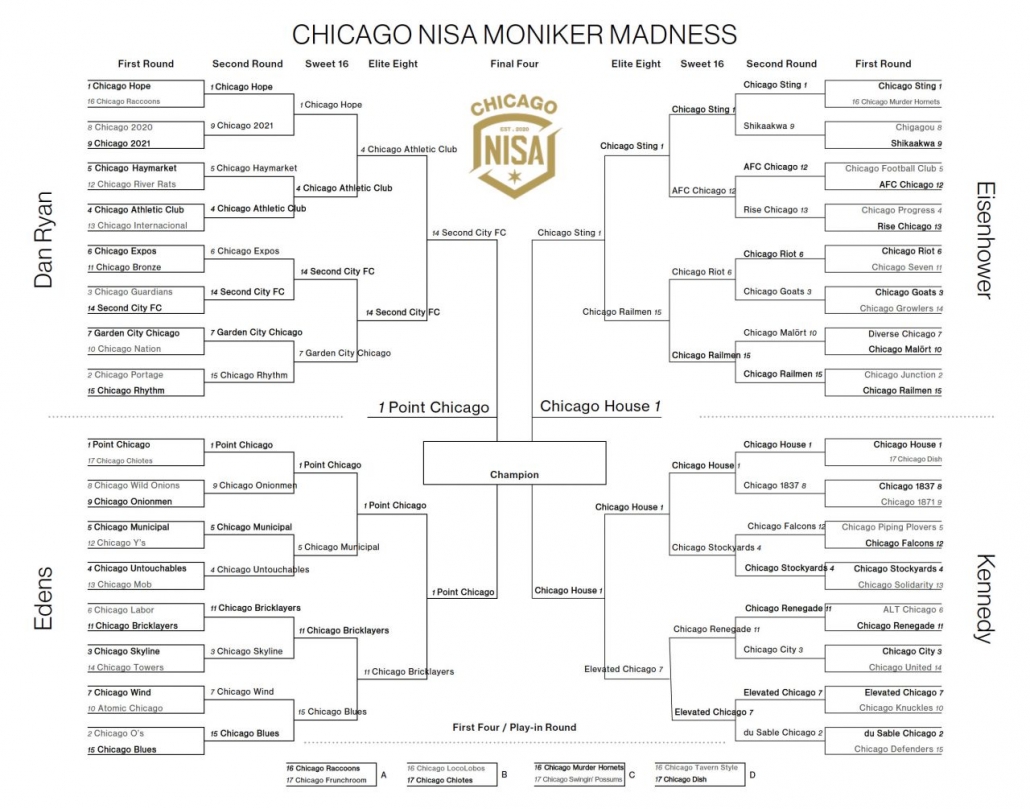 The NISA website explains the “Chicago House” moniker and its meaning:

The message behind the suggested name is one of unity and it pays respect to the rich history of House Music in Chicago, and the legacy left behind by the late Frankie Knuckles and his groundbreaking DJ sets at the famous Warehouse nightclub in Chicago.