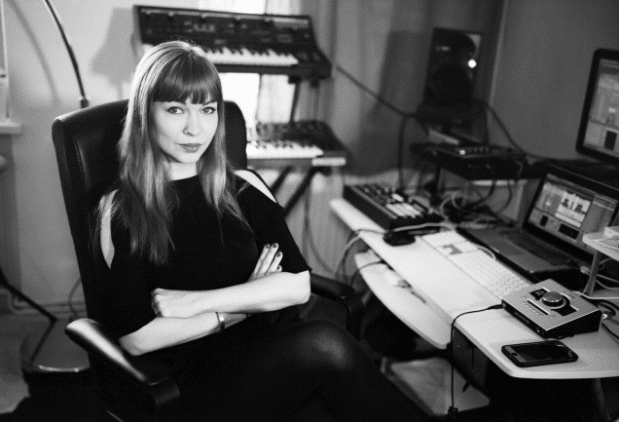 VONDA7 landed in Berlin following a wavy voyage down from planet techno many BPMs ago. A purveyor of hypnotic grooves, she speaks in synthesized melodies and laughs in heavy basslines that wash over you like what can only be described as a seriously slick musical baptism.

Her talent in the studio, vast record collection and innate ability to shake up the driest of crowds with her diverse eclectic sets is leading to international acclaim. Her prolific debut on Last Night On Earth, Decompression, has acquired some serious heat from BPM to Miami, as well as remixing various artists has assisted in marking her turf on the techno circuit.

We talked to her on the heels of her Together EP return on Last Night on Earth as well as her gig for Sasha’s label during Miami Music Week, and asked her to talk us through some of the highlights of her week in Miami

1. Miami is not just about parties and beach… it has also a great art scene and I was really excited to explore some of it this time. My friends recommended the Wynwood Walls and we saw Peter Tunney’s Taj Mahal exhibition there which was great. He used elements of Atlantic City’s famously unsuccessful Taj Mahal Hotel and Casino and recycled some of it or turned into different pieces to showcase American greed gone wrong, with a bit of a political nod towards Donald Trump’s lavish lifestyle. Great pieces with hidden messages, a must see. 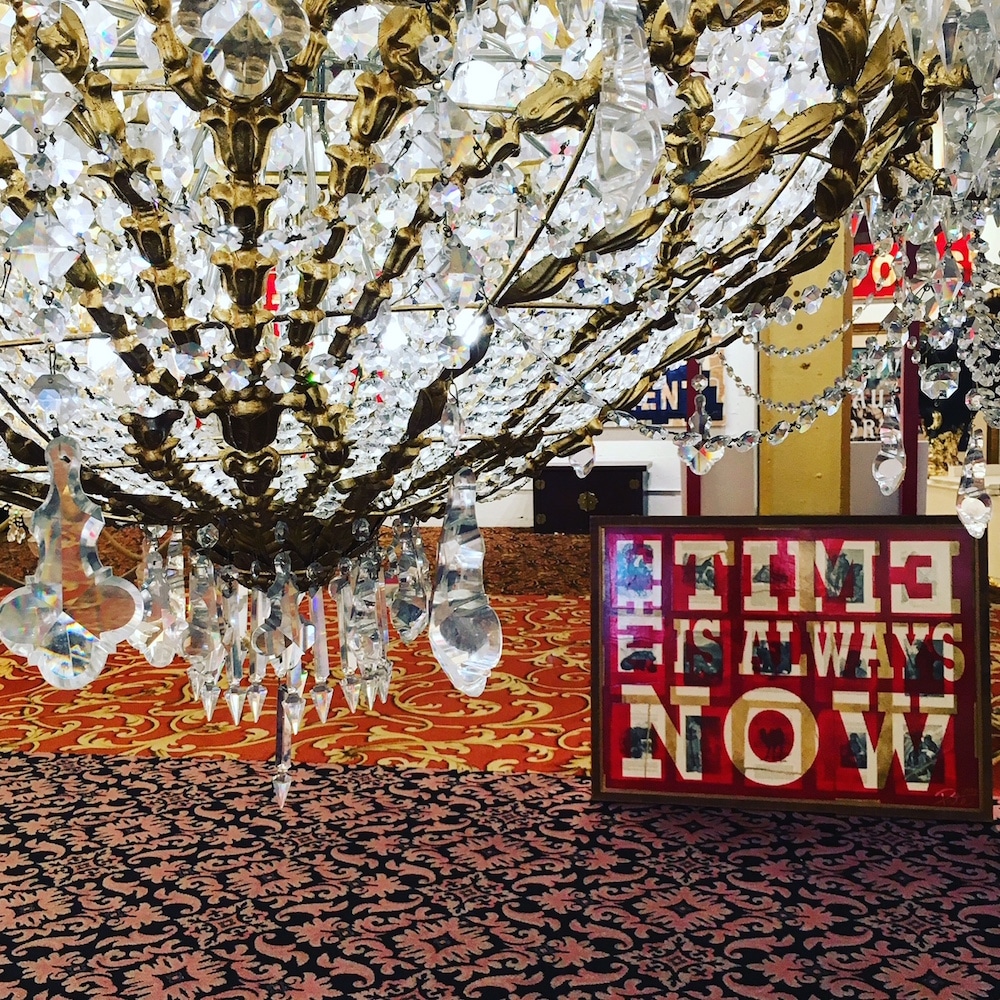 2. Best Lobster Roll in town… at Mignonette restaurant recommended by the one and only DJ Tennis. I appreciate quality food, especially seafood so I really enjoyed this place. Not over the top and fairly priced too… and just delicious. 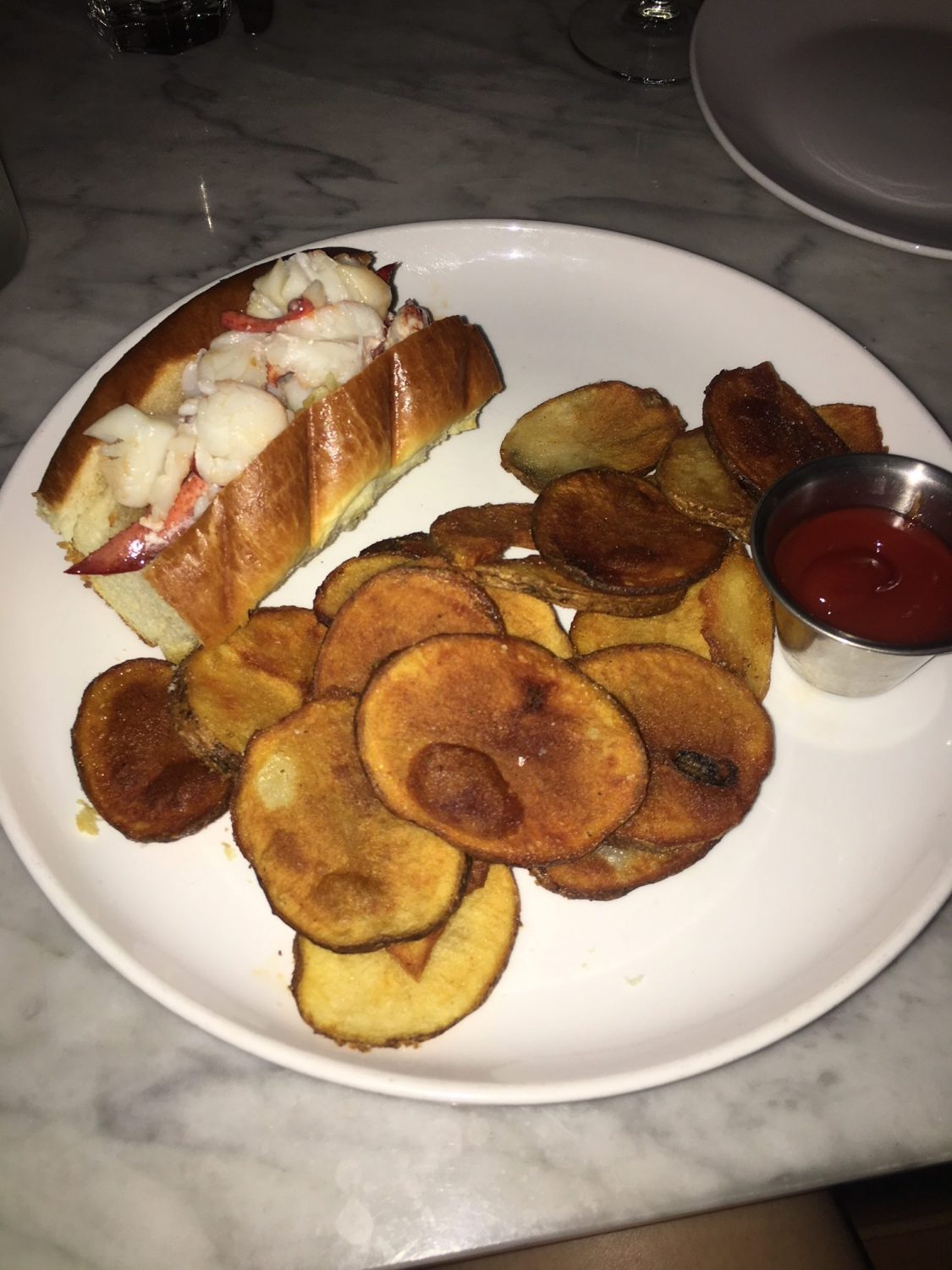 3. Here a picture from my trip’s highlight -Last Night On Earth boat party. Pure vibes. I was super happy to play this party… and even though my set was rather short and relatively early, I’ve got the best feedback and energy back from the people I could imagine. It was just magical. 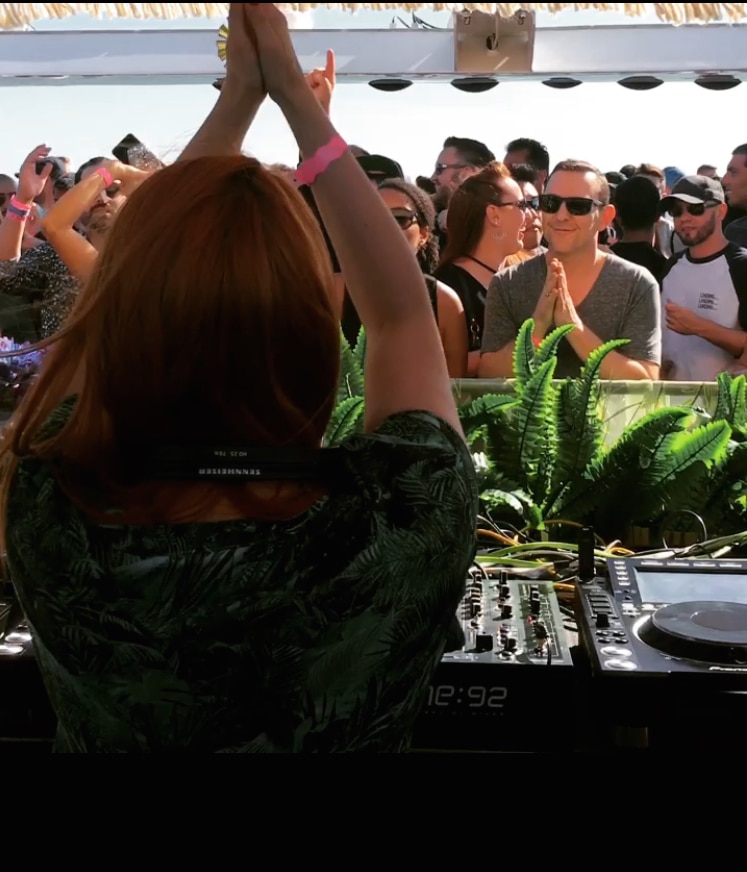 4. Sasha has been super supportive of my music from day one. It was an absolute pleasure to play the label’s party and share the decks with him… 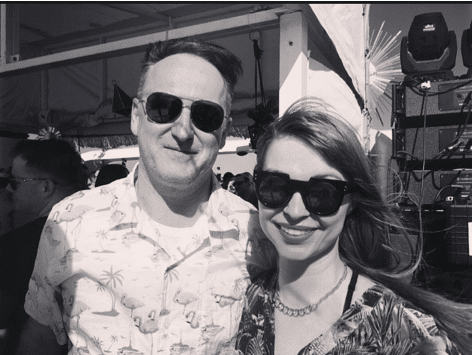 5. One of my favorite pieces from humanKIND exhibition at Goldman Global Arts, Wynwood. It showcased pieces of 29 creative and dynamic street artists. Very current and modern… street art, grafitti, neon lights and great slogans. No risk, no fun. 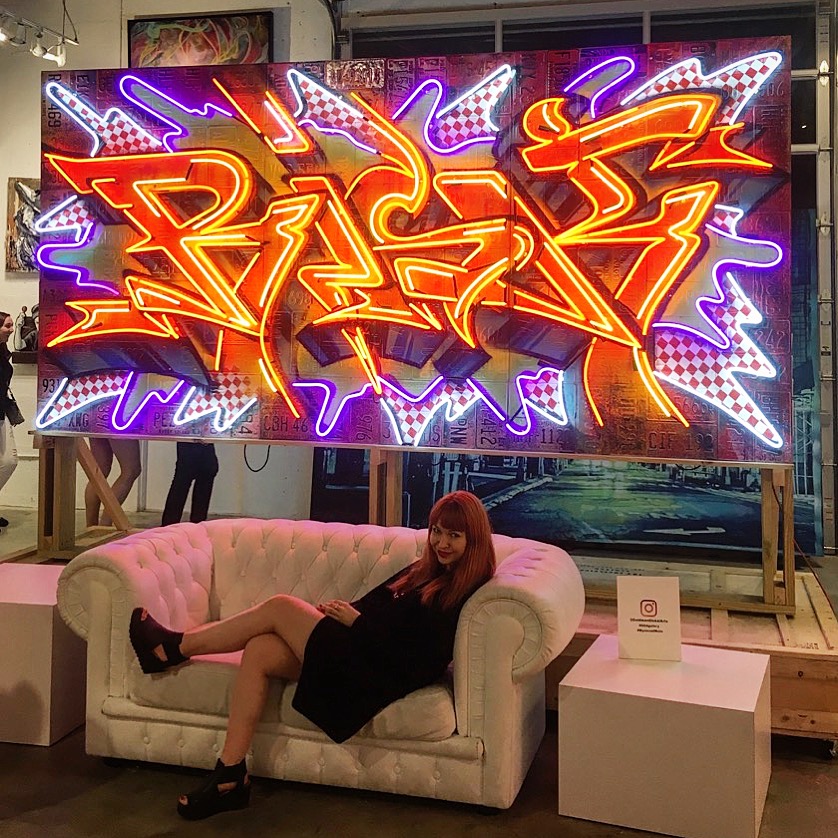 6. I have a big appreciation for beauty and this extends to the architecture. I am a fan of art deco movement and being surrounded by all those wonderful buildings in the South Beach area was very dreamy. It felt a bit retro yet so very current. 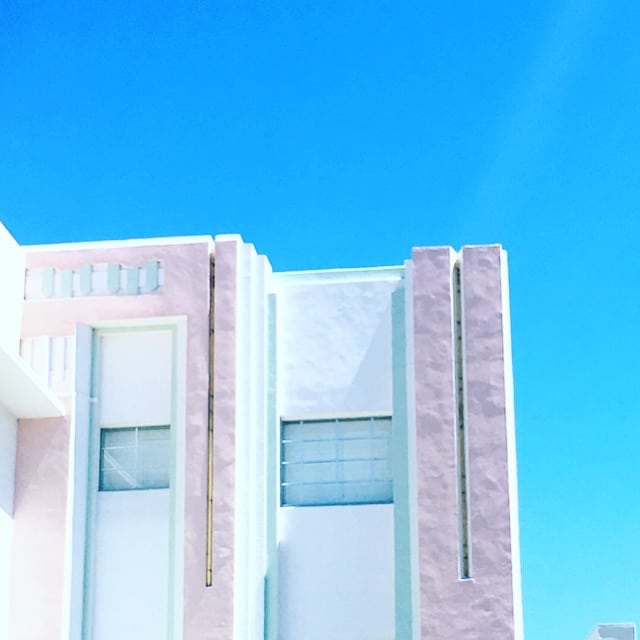 7. Streets of Miami are full of big and fast cars. This one was parked outside our restaurant and someone put in that little emoji pillow in it. Thought it was funny… ;) 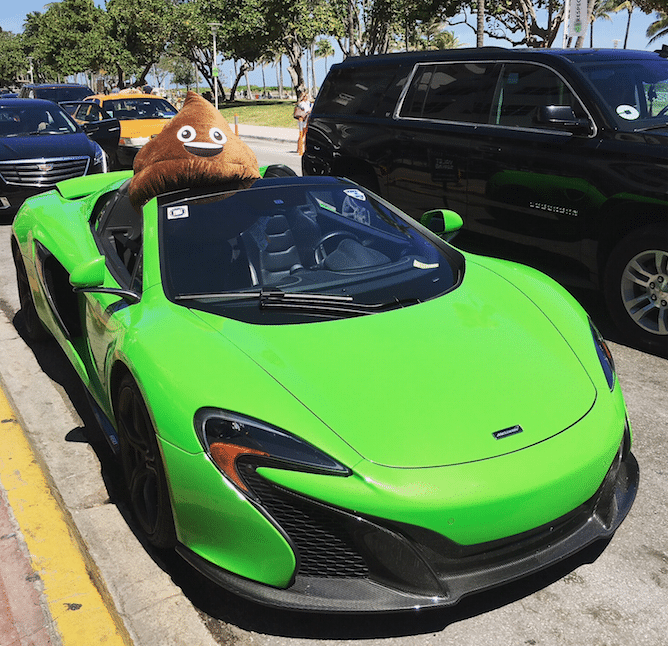 VONDA7’s Together on Last Night On Earth is out now