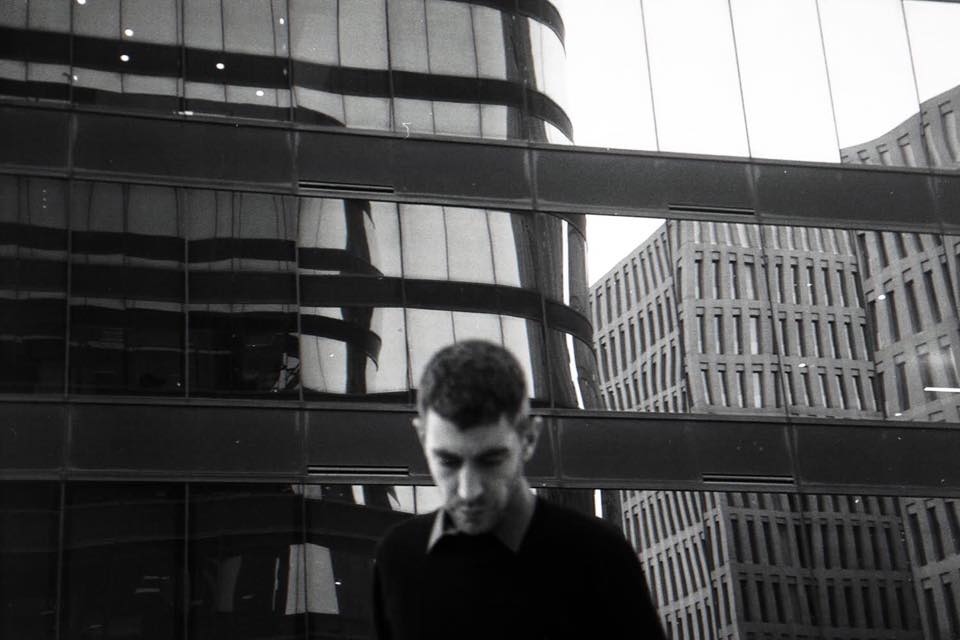 VOLTAGE Imprint’s fifth release Alternating Current makes a descent into the abyss of deep techno and into a realm of layered hypnotic grooves, as our premiere of “I’ve Seen A Civilization” from Reeko perfectly illustrates.

Reeko, Desroi, Altinbas and Cirkle crafted these four dance floor proponents to embody absolute voltage and power. The intention for VOLT005 is but to scratch the itch in the listener’s soul with sound.

Listen To Reeko “I’ve Seen A Civilization” on VOLTAGE:

Born in Oviedo (Asturias) in 1981, Juan Rico is a creative force who has rapidly attained international recognition as bothReekoandArchitectural. Holding an innate and incredible capacity to be prolific, alongside a relentless obsession for perfection, Juan Rico uses a variety of aliases to release the diverse artistic sensations that flow through him, each pseudonym possessing various characteristics that unveil his personalities.

Although he marks his “birth” as a DJ in 1997, it wasn’t until his first release in 2002, under the Swedish label Emergence, that he became known professionally. Ascending from Juan Rico are both Reeko and Architectural: two completely different sides of the same coin, two vastly contrasting personalities that play equally important roles in the character and creativity of Juan Rico.

Rico says that producing and performing under different names allows him to concentrate fully on an idea or style to which he is totally faithful, putting aside for a moment sounds and influences that don’t belong in the particular character which he is mutating into at the time.

As Reeko, he has constantly proven himself as a true master of the darkest and hardest-hitting sounds, releasing huge techno productions that have charted and been played by the best DJs in the world. His productions have been released on incredibly reputable labels such as PoleGroup, Theory, Deafmosaic, Inceptive, Rxxistance, Symbolism, and Avian.