Vocal House Singer Angelala Tells Stories For You To Dance To 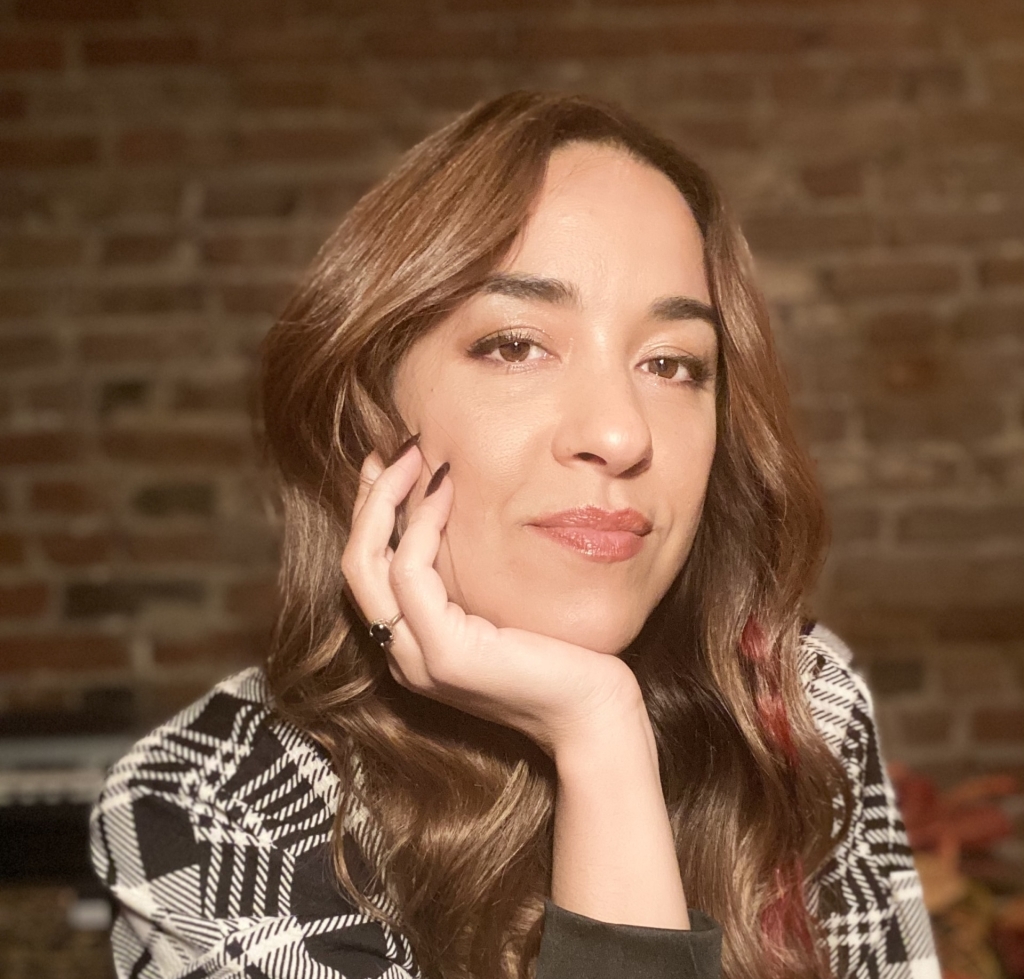 Vocal House Singer Angelala Tells Stories For You To Dance To

Angelala is a singer and songwriter from Flint, MI now living in New York City.  Her music leans into vocal house and techno with some R&B seasoning. Her first release as a solo artist, “Torture” was with Grammy-nominated house music innovator Todd Terry.  It reached #1 on the Soulful House chart on Traxsource.  She has releases on Inhouse Records, Terminator Records, Let There Be House, Pocket Jacks, Break It Down Music, Fidget Music and recently on the Jesse Saunders label, Broken Records. She talks to 6AM about her artistic process as a singer and songwriter as well as her journey thus far.

Thanks so much for joining us, how’s your year been so far?

You are a vocal house and techno artist, what drew you to these styles of music?

I’m from Flint, MI which is right by Detroit, the birthplace of Techno. I’m a proud Detroit Raver for life! House Music came a little later when I accidentally went to the Winter Music Conference while on spring break in South Beach. I met some people from Cajual Records so I started going to Chicago for House Music where many say House Music originated.

Do you have one preference for creating a genre over the other and why?

It’s a lot easier to write vocals to Techno because there are usually a lot fewer lyrics. Although more effort, I do prefer writing to House Music. Since there are usually more vocals in House, I can tell a story in my lyrics. Writing is my favorite part of being an artist.

“I always try to tell a story that is relatable.”

Angelala on her writing process

At what point did you realize you wanted to become an artist?

I’ve enjoyed singing as far back as I can remember. I started writing poetry in high school and took a lot of
music classes then and in college. Making music was always a dream but it didn’t become reality until 2015. I was in a female electro-pop duo. Shortly after I left that genre and switched to House Music. My first release was called “Torture”. Produced by the legend Todd Terry, Alexander Technique and DTCHPLNES. Out on Inhouse Records.

Not many house and techno artists sing on their own tracks, what inspired you to go this route?

Well I have yet to produce my own tracks and to write for other artists. I would love to eventually do both. For now singing and writing for myself has kept me very busy and fulfilled. 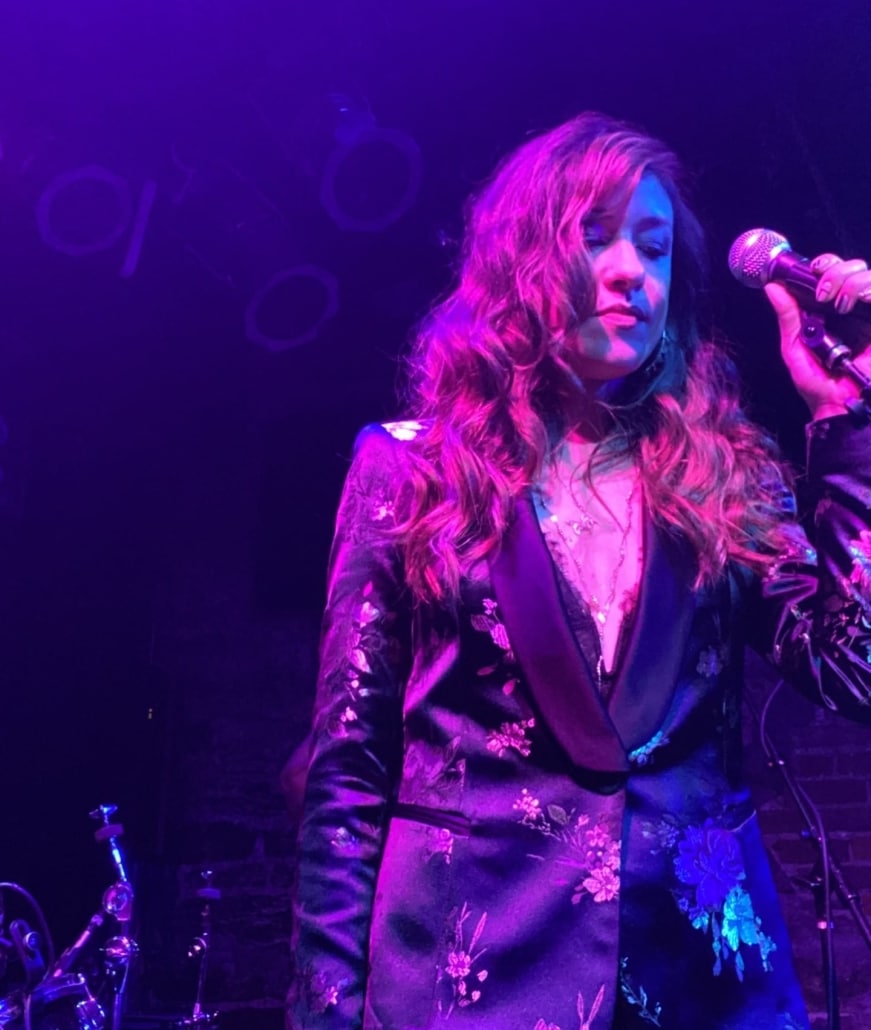 What is the process for writing your own lyrics? And what do you try to achieve with them?

There’s really not just one way of writing for me. Most of my songs tell a story, some obvious and some not so obvious. I usually write love songs about something I’m currently going through or what I have in the past or from someone else’s experience. Most of the time I just write like I’m writing in a journal. Then I go back and pick phrases that stick out to me. I always try to tell a story that is relatable.

“Making music was always a dream but it didn’t become reality until 2015.”

Angelala when she realized she wanted to go pro

Your track “Sideview” was just released not too long ago, what was your process for creating this track? Was the process different from other tracks you have done?

I actually wrote “Sideview” several years ago, but I’ll never tell if it’s about me or not :) When Panevino originally sent me it I was instantly drawn to the smoothness of it. I’m extremely honored that “Sideview” found its home at King Street Sounds.

I also have another track called “Fiesta En El Castillo” that is out. This was the first time I’ve sung in Spanish. Produced by Tech Us Out and DJ Starmist. Out on S and S Records which is ran by Steve Silk Hurley and DJ
Skip.

Some upcoming projects are: “Real”, a Techno banger produced by Alexander Technique. Out on Autektone Records “Eros” which will also be out on King Street Sounds. It’s produced by Col Lawton and Vinnie Wright with a remix by Simon Adams. Then “Surrender” with DJ Dove out on Grind City Records.