5 Years of Visionquest: A Chat with Ryan Crosson 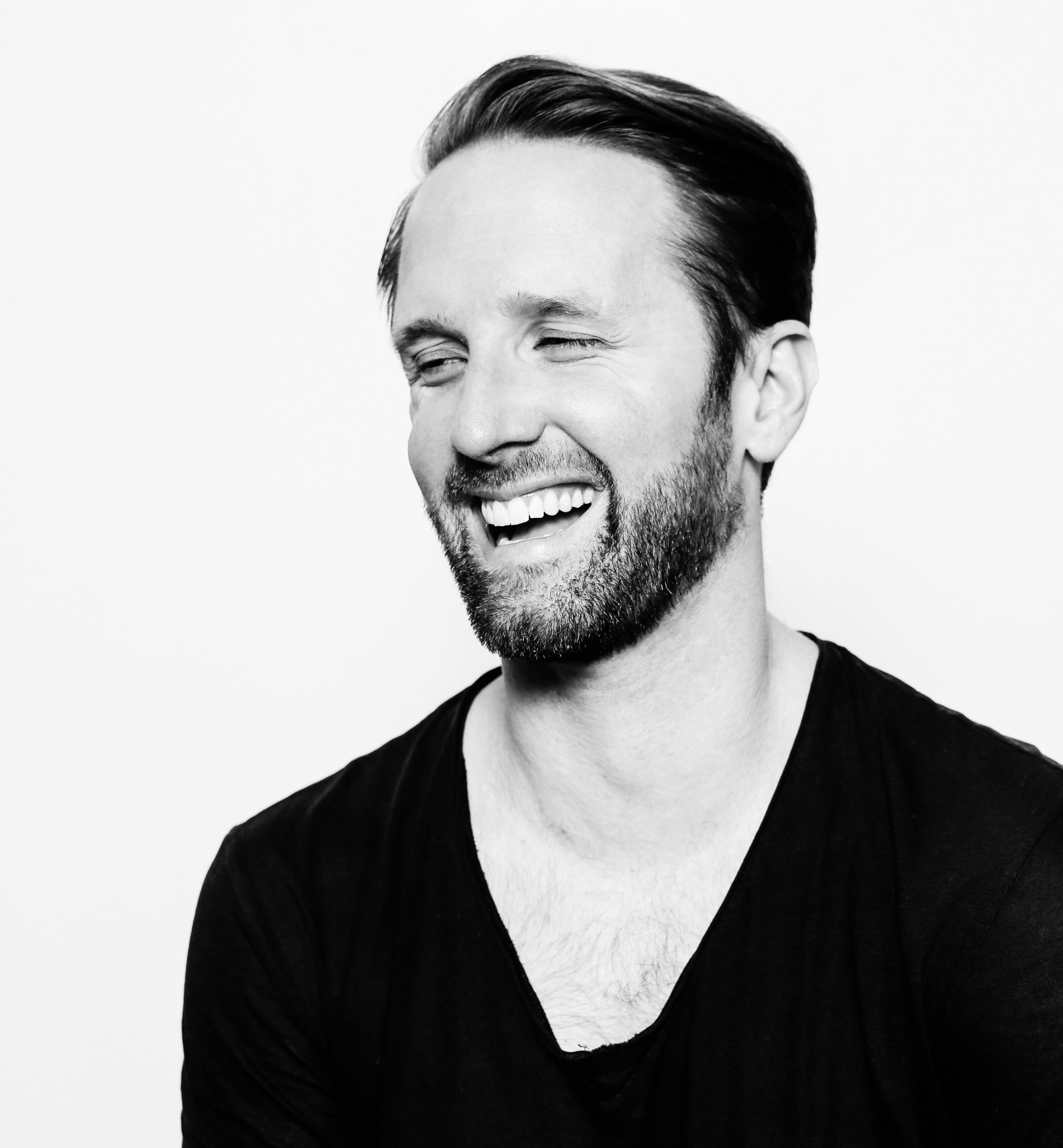 5 Years of Visionquest: A Chat with Ryan Crosson

It’s hard to believe that Visionquest is in the midst of celebrating five strong years in operation as a record label.

In 2011, what was originally a collective of like-minded and individually talented musicians, Visionquest decided to transform their personal accomplishments and prowess as a studio ensemble into an imprint that has since gone on to represent releases by new and now well known talents such as Benoit and Sergio, Tale of Us, Chaim, Laura Jones, and remixes from techno and house stalwarts like Ricardo Villalobos, Carl Craig, and Pepe Bradock.

This coming Saturday, the trio composed of Ryan Crosson, Shaun Reeves and Lee Curtiss is set to touch down in Los Angeles for a specially curated 5 Year Anniversary Party that features all three on decks alongside guests Daniel Bell and John Tejada. The event, organized by local promoters Underrated Presents and taking place at the Downtown Globe Theatre, is set to highlight the type of atmosphere and music that has made Visionquest’s label one of the most respected in the electronic music industry: “slow-burning, shape-shifting, expansive techno and house marked by compositional elegance and unabashed pop hooks.”

Tickets are available on Resident Advisor and full info on the event can be found on Facebook.

We had the chance to chat with Ryan ahead of this special night, to talk a little about the past, present and future of Visionquest.

Hi Ryan, first of all, let me begin by thanking you and the whole Visionquest team for yet another fantastic Need I Say More party in Detroit. It was once again truly the highlight of my weekend. Can you tell me a bit about what that party means to you personally and to Visionquest as a collective?

Need I Say More started as small party in the patio area of a restaurant called Agave, which is no longer in operation. Seth (Troxler) and I asked a few friends to play and the restaurant prepared a small breakfast for the people in attendance. To be honest I don’t even remember how we came to use that venue, if you want to call it a venue. We only had some Mackie monitors that Seth brought and a little baby sub, but from that we managed to create something and that idea went on to be one that we all flourished from.

The imprint has had over 50 releases with some of the most impressive names in house and techno represented on your roster. Out of these 50-plus tracks and EPs, are there any that remain your favorite to play out to this day?

I still play out a lot of the catalog. Brett Johnson, Matthew Burton and Nick Lawson, Vinyl Speed Adjust, Pezzner, Mirko, Butch… I still play so many tracks from the back catalog because there is such a range of tracks to suit different situations. 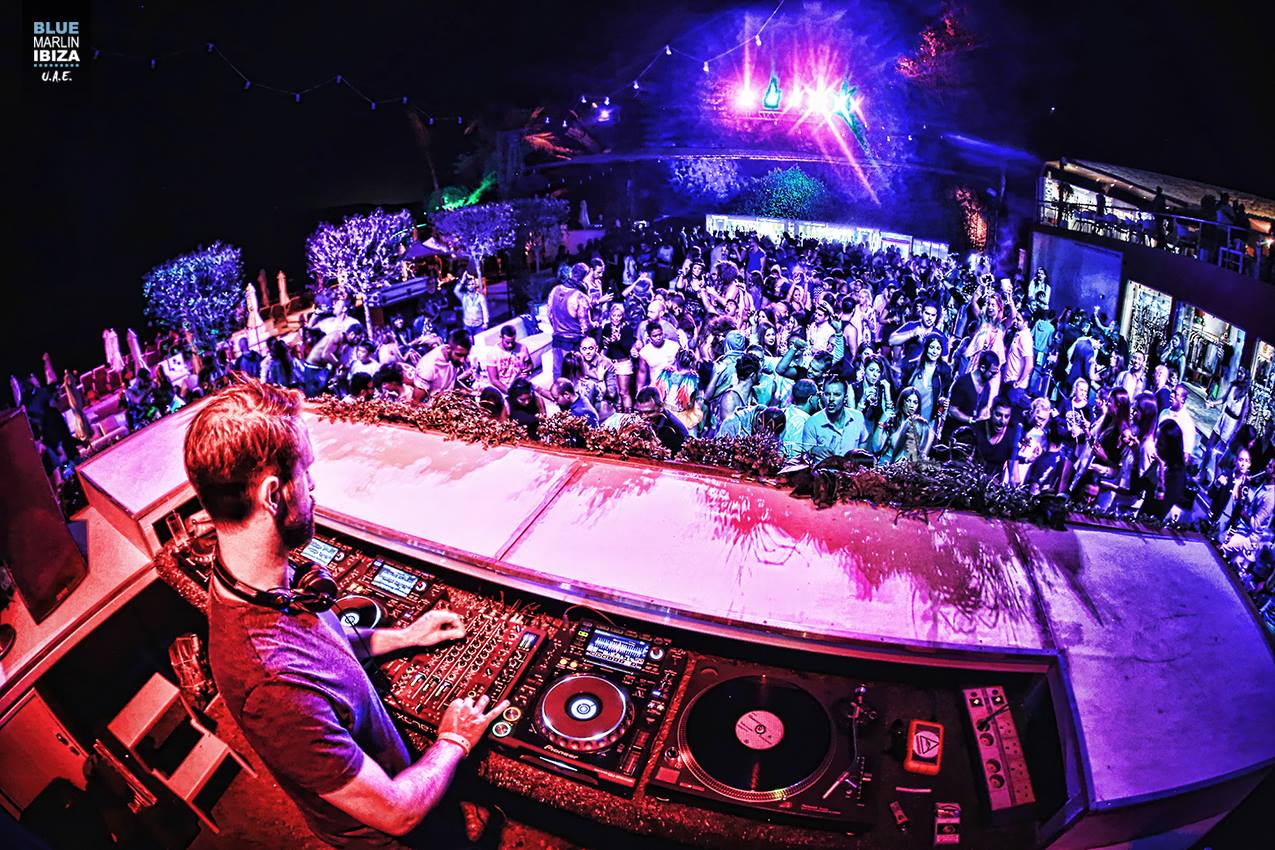 What does the future hold for the label in the next 5 years? Any particular artist we can look forward to seeing featured in the coming months?

We’re gonna continue to push underground acts, underground music and lesser known artists that we are friends with. I still feel that you hear the best dance music in underground clubs… not in Ibiza (despite some claims) and not at festivals, so that’s our direction and our focus. If we get a great album from an artist we love and we hear them really stretching themselves and pushing their boundaries, we’re gonna want to release that too. I’m sure Shaun and Lee would tell you the same.

I have seen Visionquest play at DC-10 in Ibiza, in London, Spybar in Chicago, New York City, Detroit and Get Lost Miami now and over these past 5-6 years I have noticed that your playing format has changed. Years ago you used to rotate playing one to two tracks each, but now it seems that you guys separate your set in individual chunks rather than playing back-to-back. Can you explain why this change has come about?

Our main goal at a show, party or event is to provide the best music possible for the appropriate setting. Sometimes that means all playing together, sometimes it does not. We’ve also been doing the back-to-back-to-back thing for so long that we needed to switch things up and give each other a little breathing room to be Ryan, Shaun and Lee again. We’ve really hammered the Visionquest thing over the past five years so a change was in order. 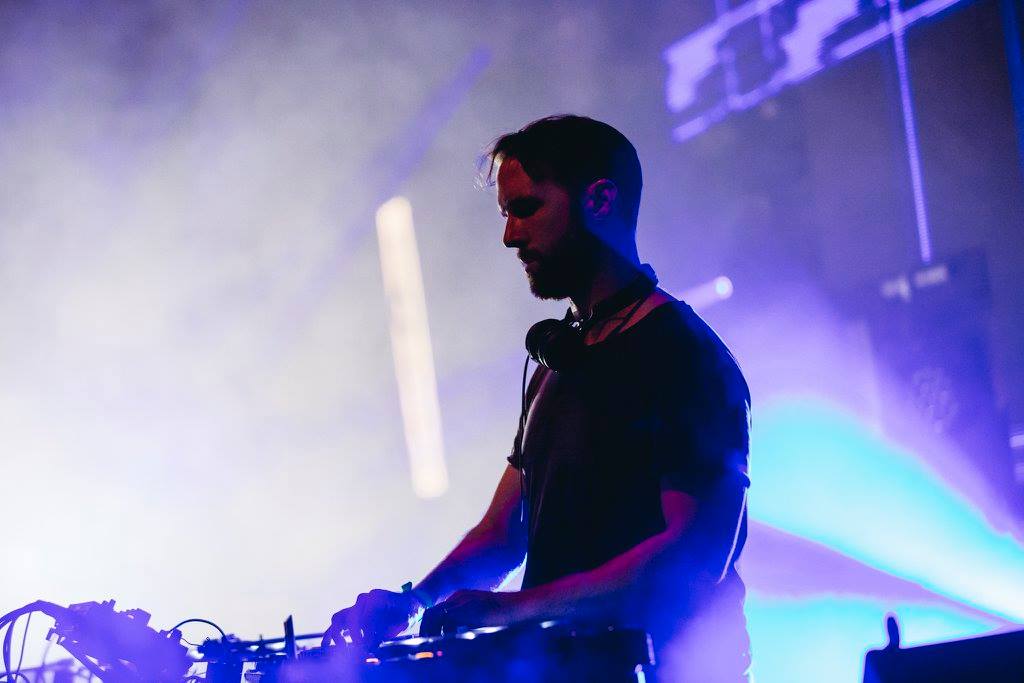 What your favorite record at the moment?

You guys have played virtually everywhere. Is there still a room or venue on your must-do list?

I’m sure there is. I haven’t really played Tokyo or Japan, so anywhere over there would do it for me. Id like to play Sonar Festival with an interesting set time where I could try few things differently. Not OFF Sonar but the actual festival.

Alright, we are really looking forward to having you in LA, where you have put together quite the lineup with John Tejada and Daniel Bell alongside you guys! What can we expect for this 5 Year Anniversary celebration?

It’s gonna go fast so get there early!

You heard the man! Make sure you grab your ticket – see you on the dance floor, it’s gonna be a good one!

Don’t forget to check out our ticket giveaway here! Winners will be announced on Thursday at 8PM PST