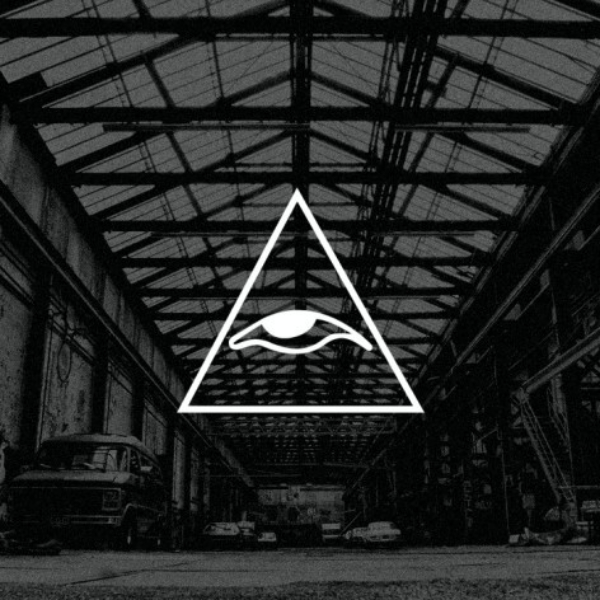 For the past five years Visionquest has played a major role in shaping the musical landscape that we enjoy today. Many artists have contributed to the catalog, and for the 50th release Visionquest founder, Shaun Reeves, has teamed up with Tuccillo to deliver serious dance floor material.

Seclusion is a three track EP loaded with melodic grooves that Reeves and Tuccillo know so well. The EP features two original tracks from the two artists, and includes a dubby minimal cut from German producer, Dorian Paic. Seclusion is an excellent release that encompasses the Visionquest sound, and will certainly find it’s way into DJ playlists for months to come.

You can preview the entire Seclusions EP below, with the release being available May 17th