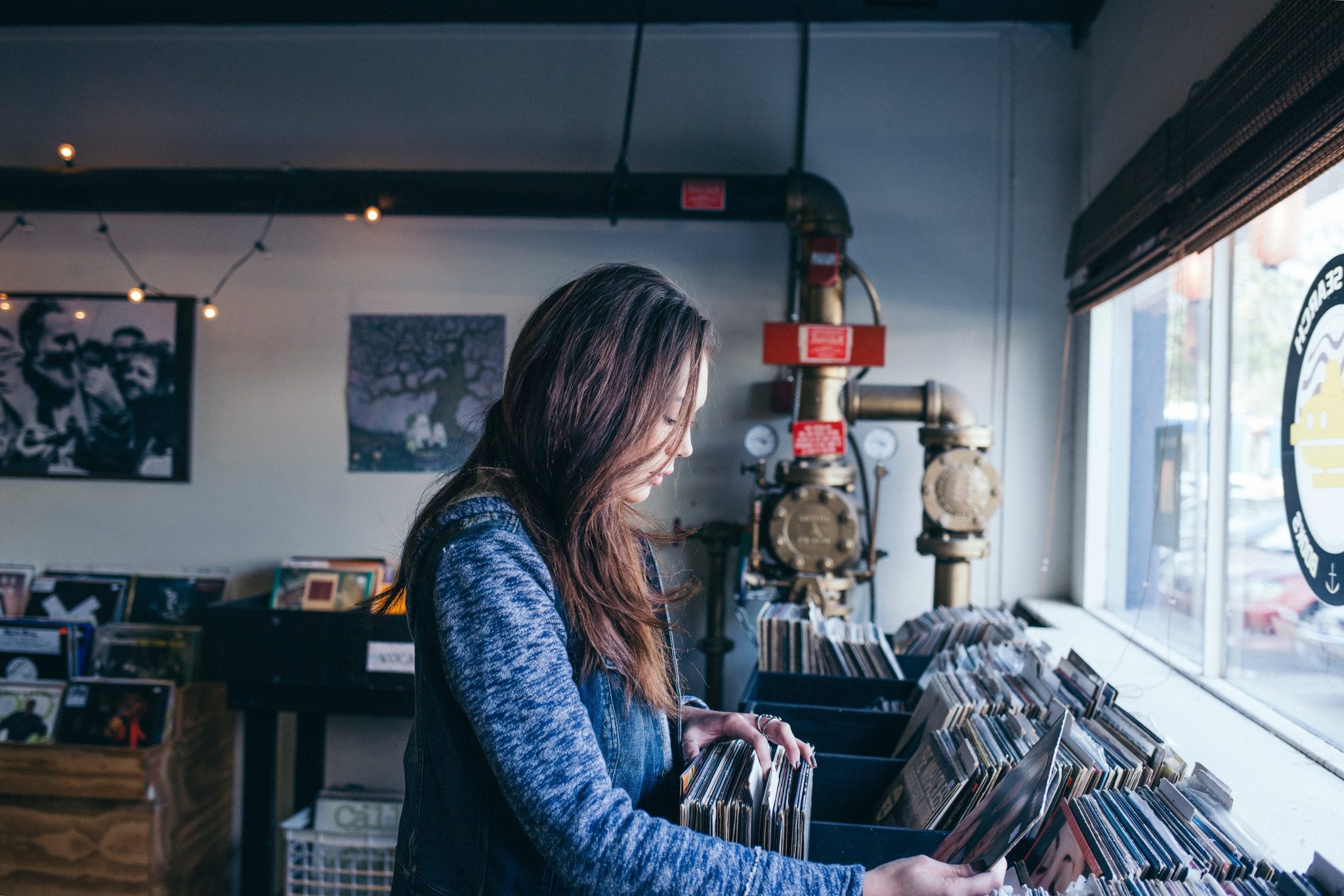 This week Billboard reported the information and sales tracking numbers provided by Nielsen Music, who released its Q3 report and revealed that 2017 vinyl sales have already done better than 2016’s numbers, with a quarter to spare.

Nielson analyzed data from album sales in the United States and proclaimed that while physical and digital album sales have dropped, vinyl has not. Unsurprisingly CD sales have continued to fall, dropping 19.9 percent this year, while vinyl sales increased by 3.1 per cent, nearing 10 million unites sold.

We are in the midst of a vinyl resurgence, sure, but also of a reinvention of the digital business. So while digital sales may be dropping, streaming numbers are climbing at a drastic pace and it doesn’t look like that is stopping any time soon. Numbers from the first nine months of 2017 show an increase of audio and video streams of 40.5% from last year, with a total of 442.44 billion streams.

Discogs COO Chad Dahlstrom touched on how the platform touched 9 million mark for releases logged in its online database and how this related to the current market:

“What we’re experiencing in the growth of contributors and submissions to the Discogs Database only echoes the thriving passion for music’s physical formats. The Discogs Database mission will never lose focus on preserving physical releases in any format imaginable from every part of the world.”

The numbers tell us a clear story: digital and physical album sales may be dropping but digital streaming and vinyl sales are not.