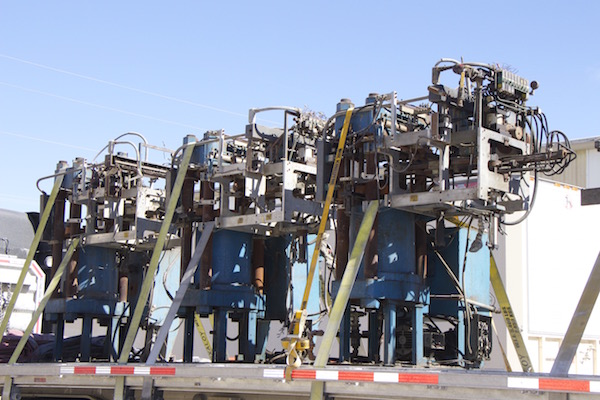 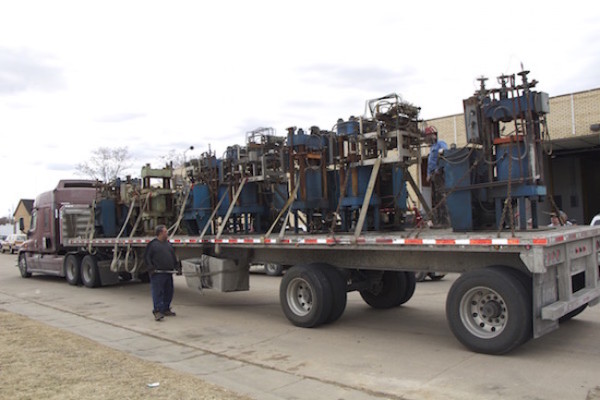 With Vinyl sales seeing a near 50% increase in 2014, it is not surprising that press production these days are unable to keep up with demand. Luckily for for Quality Record Pressings, a pressing plant based in Kentucky, had recently discovered a total of 13 abandoned vinyl press machines. Once these machines go in to full production, Kentucky will become the largest Vinyl producer in the US.

The abandoned machines were discovered inside a warehouse in Chicago and is expected to double the total production in their fleet. Quality Record Pressings owner, Chad Kassem, had been on a string of hunt for these machines since demand has risen.

“The machines were originally built between 1968 and 1972, and had last been used to bootleg 78s for export to India in the 1990s, but had not been in use since 2003, when former owner Joell Hays purchased them with the intent of building a massive pressing plant. Due to financial issues, the machines had lain dormant for over a decade, before they were finally sold off to Kassem, whose reputation reportedly helped seal the deal.”

Looks like the slow turnaround for record pressing days are now over as Quality Records Pressing are aiming for the top of the Vinyl chain.

Related articles across the web