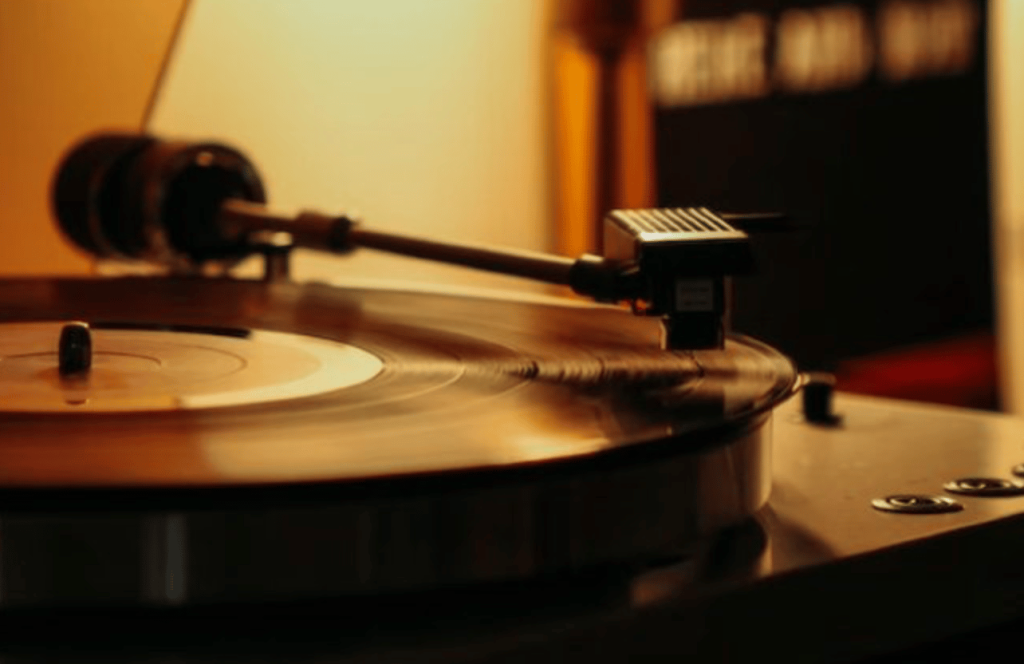 Vinyl has overtaken Playstation games, DVDs and CDs as the second most popular form of physical entertainment in the UK.

New data from Entertainment Retailers Association (ERA) shows that rapid increases in vinyl album sales revenue are quickly making it one of the most popular forms of physical entertainment in the UK.

The sale of vinyl albums is bringing in more revenue than the sale of Playstation 4 and 5 games combined, as the ERA reports that vinyl records have brought in £80.9 million so far this year.

This figure has increased from £72.1 million at this time last year, showing that the popularity of vinyl has increased very recently.

“Vinyl’s rise and rise seems unstoppable”, says ERA CEO Kim Bayley. “For a 74-year-old analogue format to eclipse the digital-age technology of games platforms is quite extraordinary. Ten years into its long climb back to favour, the vinyl revival is most definitely here to stay”.

This data joins a slew of other research highlighting the recent popularity of vinyl in the UK.

In December 2021, it was reported that vinyl sales in the UK reached their highest level in 30 years, surpassing five million for the first time since 1991, thanks to albums by Adele, ABBA, and Ed Sheeran.