One of the most anticipated New Year music festivals is just around the corner. We’re talking about the mouthwatering and game-changing Epizode Festival that is happening in the idyllic landscape that is Vietnam. The organizers have announced  who will perform during the 11-day festival from December 31st to January 10th.

Suffice to say, the upcoming Epizode Festival will feature a cultured line-up of underground heroes from the worlds of house and techno, minimal and electro. There’s the one and only Carl Cox who will kick things off on New Year’s Eve, followed by a wealth of underground and local talents to liven the stage for the next 3 days. 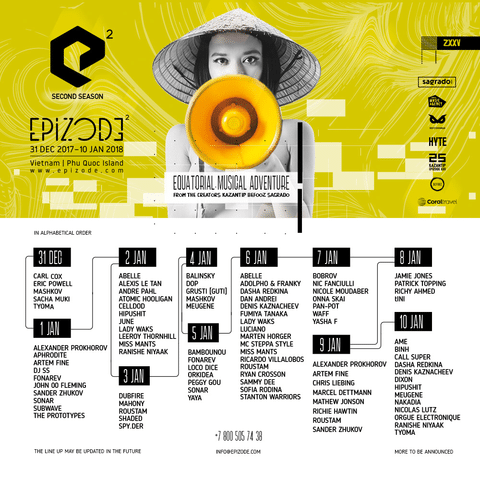 Dubfire will be the main guy on stage on the 3rd. French outfit dOP will be the headliner on the 4th, followed by 50 Weapons techno man Bambounou playing with Desolat boss Loco Dice, Rekids techno mistress Peggy Gou, and fellow techno head Yaya all on the 5th.

The 6th is stacked with performers like Visionquest’s Ryan Crosson, underground favorite Ricardo Villalobos, and minimal masters Dan Andrei and Luciano also playing. Add in breakbeat legends Stanton Warriors, Sammy Dee, and Japan’s Fumiya Tanaka to round up the party! 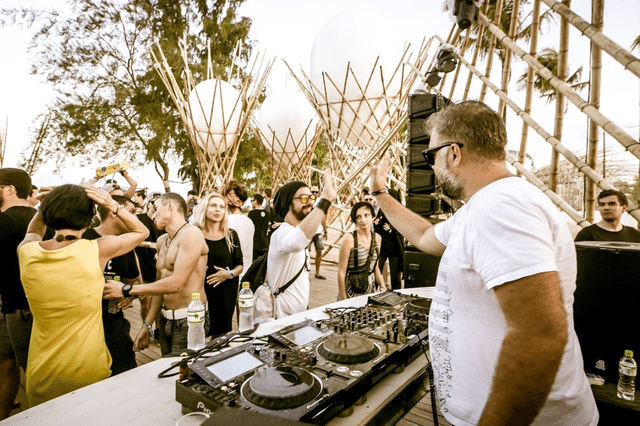 The 7th follows on with Pan-Pot, wAFF, Nicole Moudaber and Nic Fanciulli, while Jamie Jones plays with tINI, Richy Ahmed and Patrick Topping all playing on the 8th. It’s techno all the way on the 9th with music from Marcel Dettmann, Richie Hawtin, Chris Liebing and Mathew Jonson. And on the last day, the 10th, house-men Âme and Dixon, deep diggers Nicolas Lutz and Binh, Houndstooth innovator Call Super, Clone man Orgue Electronique and many more will be capping off the festival in a big way. As such, it will be an action packed few days with only the highest quality DJs on hand to provide the soundtrack. 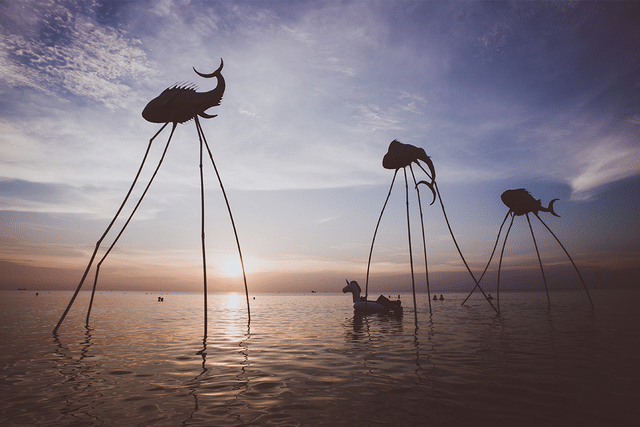 Of course, the location for all this is an idyllic one, with lush green jungle and long hot days of full sun and warm nights under the stars. There are all sorts of hidden coves and beaches in which parties will take place. There will also be a wealth of local cultural trips and delicious local cuisines on offer to make sure it is a music holiday like no other.

For more information on tickets and hotels, visit the event website at epizode.com.