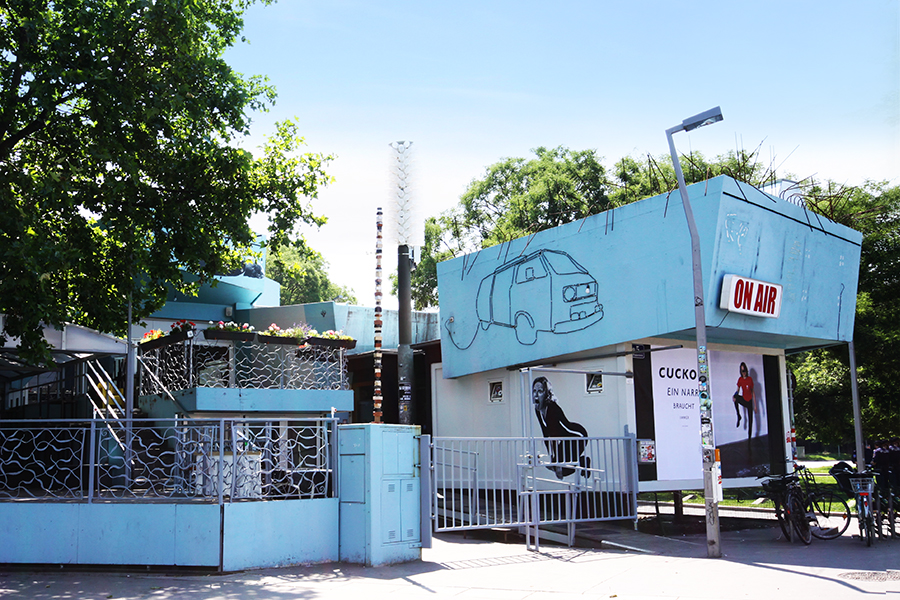 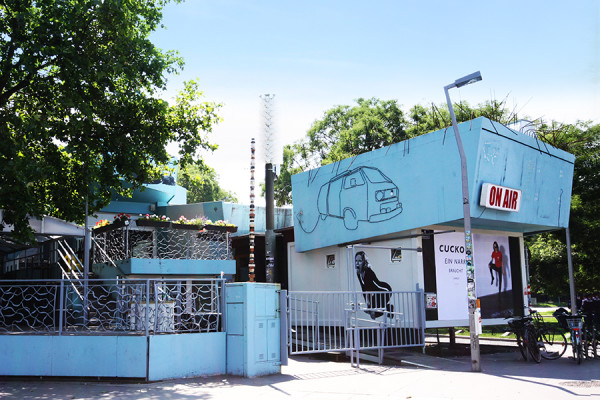 Austria’s capital city of Vienna has recognized all dance clubs as cultural spaces and will no longer, for tax purposes, consider them to be entertainment venues.

As of January 1st, 2017 the clubs in Vienna will not be subjected to a crippling 15% entertainment tax on ticket sales and entrance fees. The removal of the tax should ease the burden off of party promoters in the Austrian capital, who were recently taxed an additional €10,000 for a single night of extended fun after Parov Stelar, an Austrian producer and DJ, rocked a party too hard.

With the recent news of the Berlin court ruling Berghain a high culture venue, this only continues to shed international light on the mere fact that electronic music is in fact considered fine art around the world.