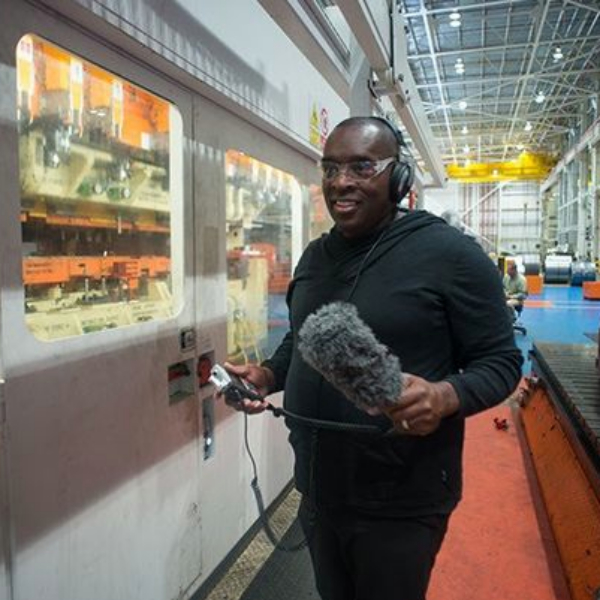 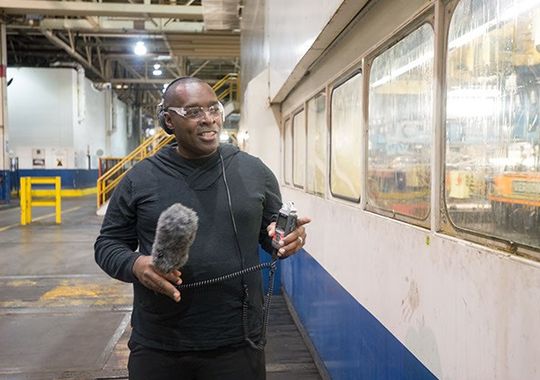 Inspiration can strike in many forms. In the industry rich city of Detroit, Kevin Saunderson grabs his Zoom H4N and ventures into the Ford Assembly Plant to embrace the machines and technology. The process of collecting sounds is complete…the result? Well now we’ll just have to wait and see what the Detroit mastermind comes up with.

Just like Kevin Saunderson in the Ford Assembly Plant, Matthew Dear embarked on a similar sonic journey at one of the General Electric factories. Tuning in to the frequencies and energy of the environment, these artists are able to interpret sounds and translate that into music that is widely appreciated throughout the world.

Take a look at the two videos below to see the process behind two techno visionaries taking the music directly to it’s core.