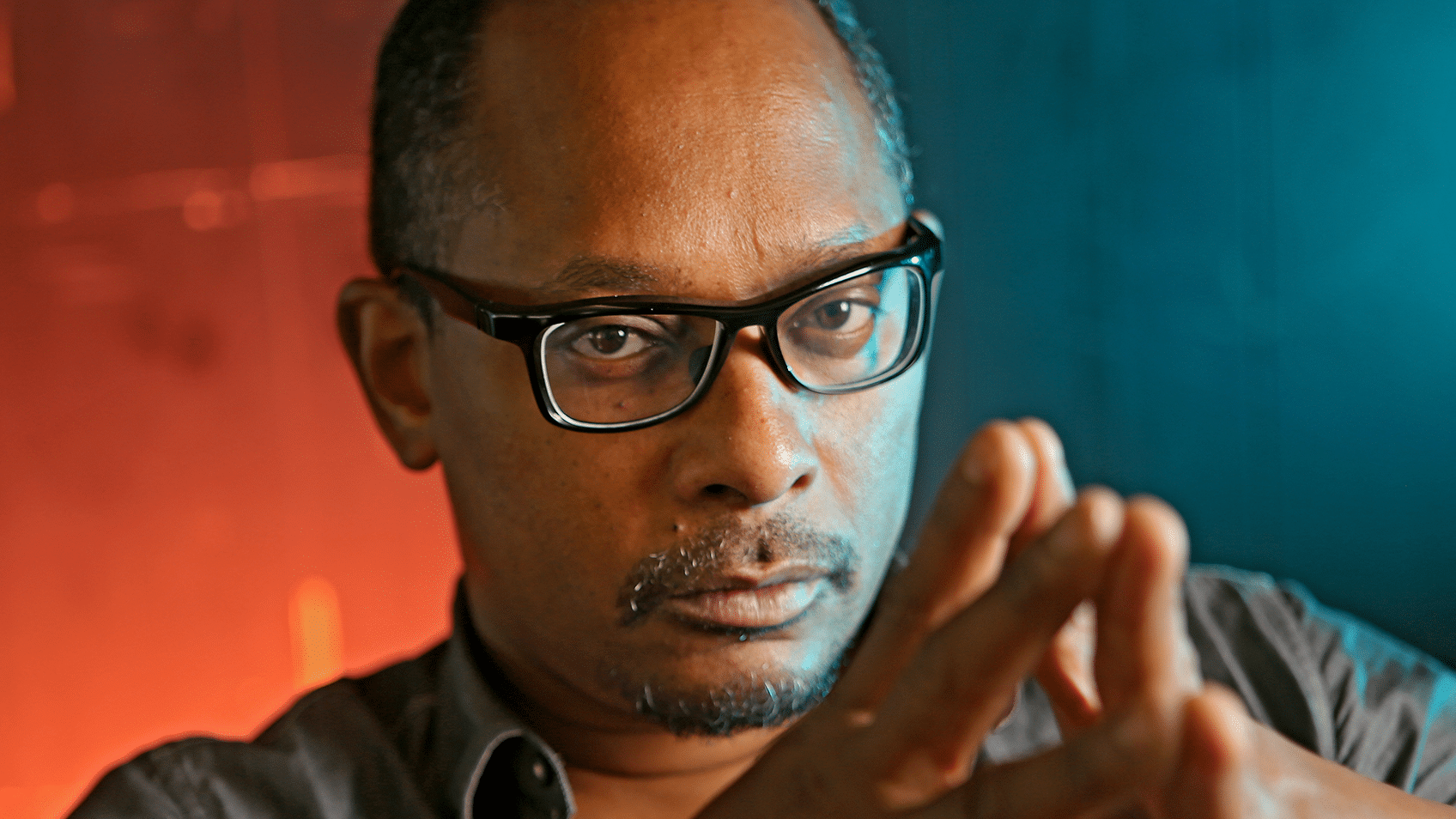 Over the end of 2020 sexual harassment and assault allegations began to surface against Derrick May as part of a broader conversation concerning sexual misconduct in the electronic music world and now, a court judge has ruled that discovery period begins for these allegations.

The allegations began to surface in great part thanks to the accusations from one-time collaborator Michael James, who has accused Derrick May of sexual assault and harassment on behalf of alleged victims in a series social media posts dating back to November 2019. The DJ and producer responded to the accusations denying them on social media and then by filing a libel and defamation lawsuit against.

After suing Michael James for defamation of character, Derrick May has attempted to and failed at using the public figure argument, claiming that he is not. Judge Edward Ewell, however, is convinced that Derrick May is in fact a public figure and has ordered that the discovery period begin for sexual harassment and assault allegations against Derrick May.

Watch the video of the court judge ruling against Derrick May below:

Filed on behalf of May by his lawyer Kyle Dupuy, the complaint alleges that Michael James’ accusations are “libelous and false,” and that they were made them only to harm May’s career “with reckless disregard for their truth.” Seeking $25,000 in damages as part of the lawsuit. May alleged that due to James’ accusation he was forced to resign from the MOCAD board of directors in addition to costing him bookings with TV Lounge and Paxahau‘s Movement Selects Vol. 1 as well as a guest speaker opportunity at Paris Electronic Music Week.

May alleges in his lawsuit that James’ issues with May stem from a dispute over their 1987 collaboration, “Strings of Life.” “While in Detroit some 30 years ago, James wrote a portion of one of May’s seminal music releases, ‘Strings of Life,” and while James has received credit for writing the piece, he is apparently disgruntled that he never achieved the fame and fortune as did May,” reads a passage.

More sexual harassment and rape allegations against Derrick May have surfaced since, in particular as part of an exposé from Resident Advisor as covered in two separate articles. Read the first one here, and the second one here.

As you can see in the video, the discovery period for the sexual harassment and assault allegations on Derrick May will now begin.

02/01/2021 19:30 PST EDIT: Title edited to clarify that the court judge did not rule against Derrick May, but simply pointed out that Derrick May is a public figure and therefore not subjected to libel, thus allowing the case to proceed to discovery.