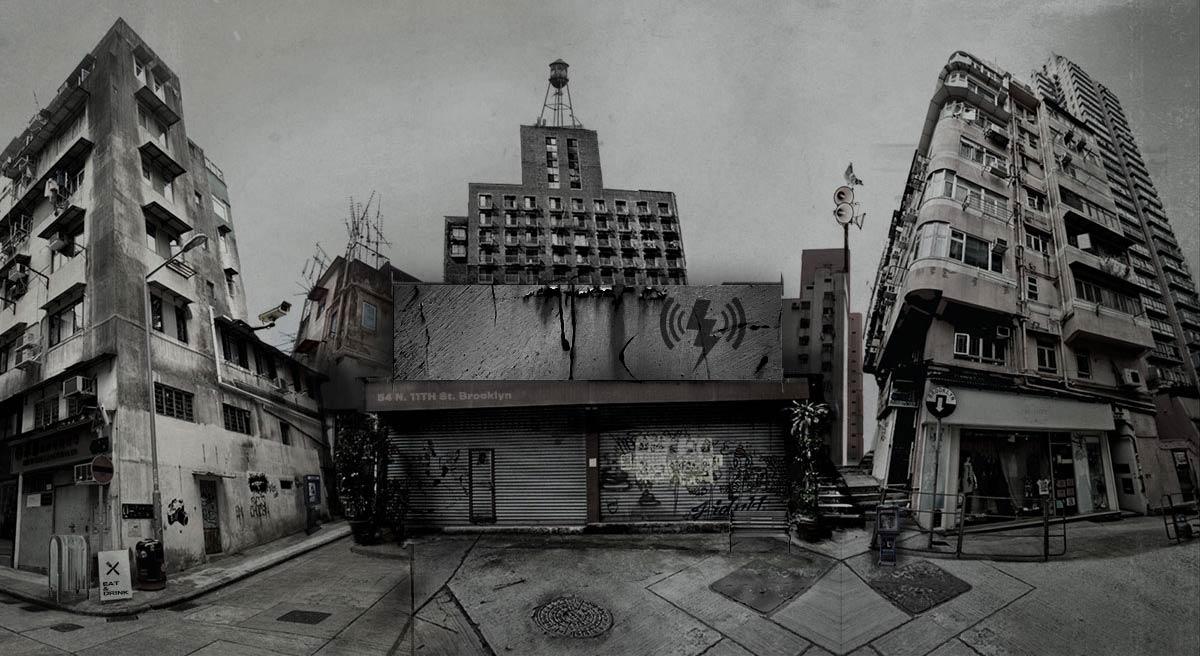 Alright, today may well be April 1st and as such all news has to be taken with a grain of salt. With that said, Verboten New York has just e-mailed fans and posted on Twitter that they will be reopening their doors tomorrow night for their Subversions night.

The reports of my death have been greatly exaggerated – Mark Twain

We will be open TOMORROW for Subversions. pic.twitter.com/p4AYFuxm8L

The tweet includes a video from inside the club, allegedly shot to confirm that they are in control of it and will be able to open their doors this weekend. This comes following a roller coaster of news about the club in recent months including allegations of fraud, sexism and mistreatment of staff, heavy debts to artists and employees and lastly that the venue had been closed and seized by the State of New York due to failure to pay taxes.

Reported to be playing tomorrow night are Matthew Dear and Delano Smith. 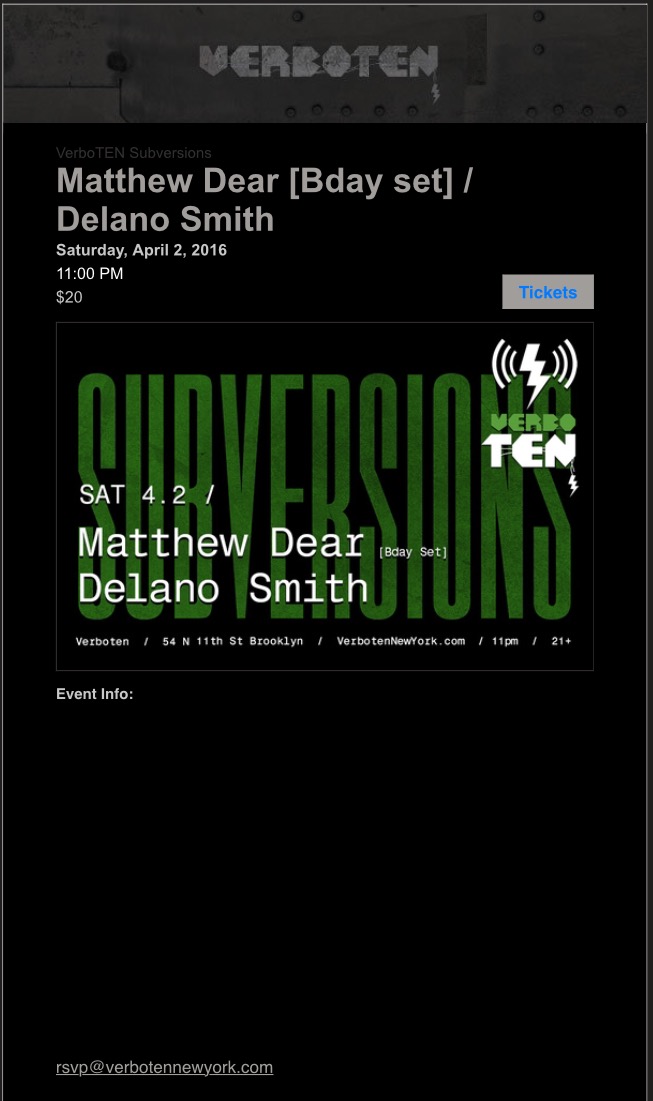