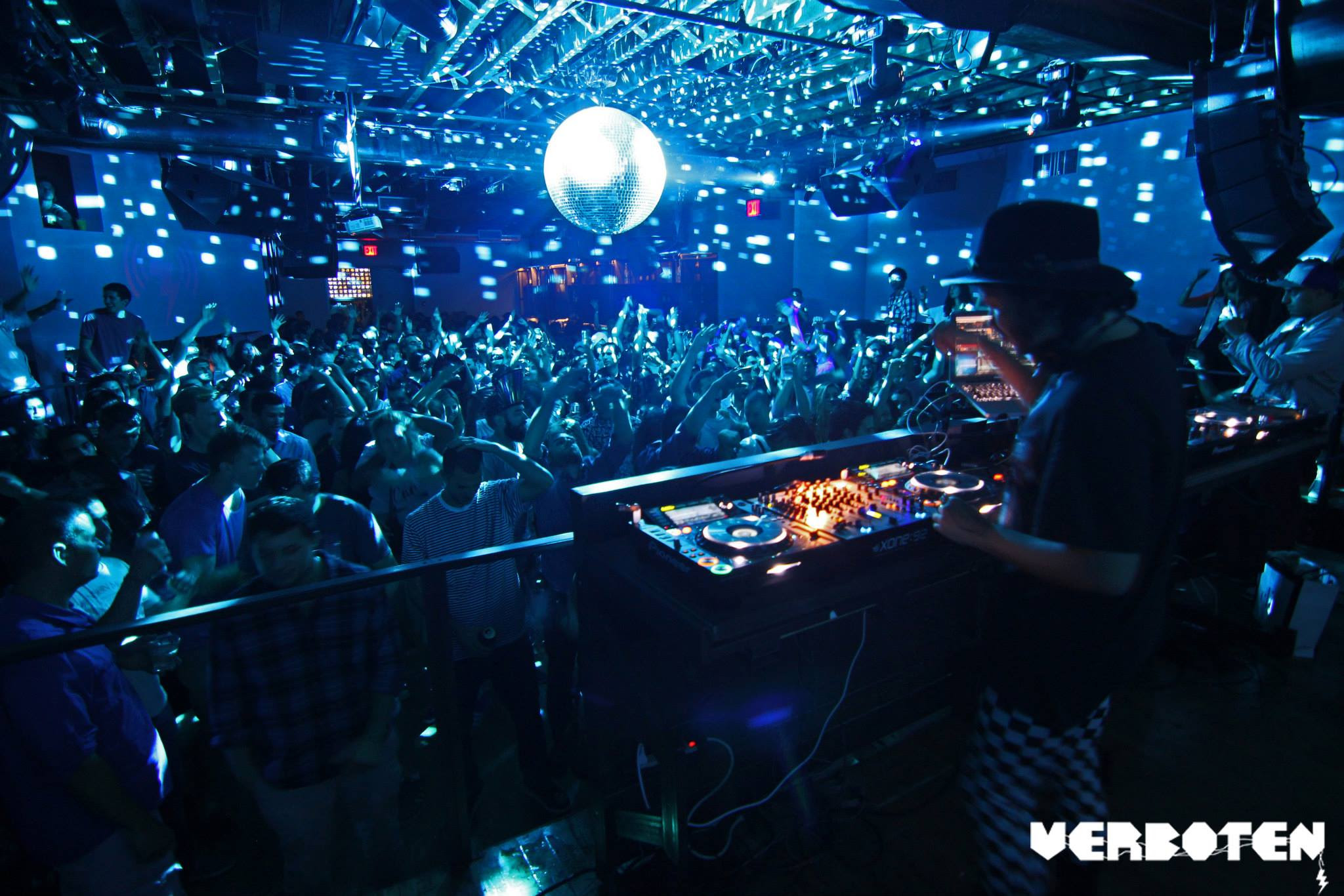 The Verboten New York saga doesn’t seem to be stopping. We reported only last weekend that the Brooklyn club re-opened its doors on Saturday after news that its entire operation had been shut down and seized by the State of New York as a result of failure to pay taxes. The reopening was allowed to occur as the nightclub filed for Chapter 11 bankruptcy.

Those news had come after months of allegation from artists, investors and employees that the owners of the club, Jen Schiffer and Jen Perez, hadn’t been paying wages, artist fees and were guilty of misappropriation and mishandling of funds. Allegations also arose that saw both owners accused of sexual harassment.

News today from a Facebook post seemed to indicate that Schiffer has possibly been arrested in New York on charges of fraud. 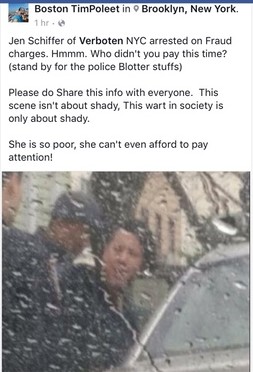 Now, reports confirm the arrest, stating that NYPD took Schiffer into custody in Greenpoint at around 1pm local time and charged her in connection with writing five fraudulent checks amounting to $31,000. This follows claims by the Department of Taxation & Finance last week that the club was guilty of failing to pay $360,378.05 in taxes.

We have contacted Verboten New York for comment but have not yet received a reply.