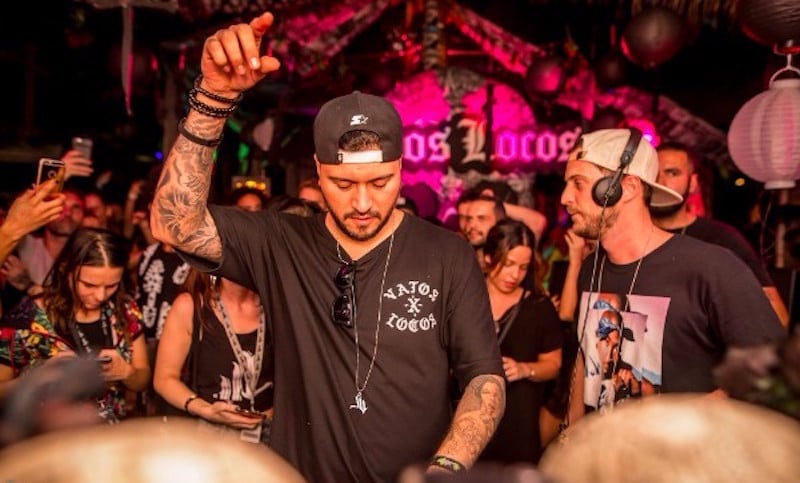 Hector is an artist on and up and up, and it doesn’t look like he is stopping any time soon.

The Mexican born-and-raised producer and DJ has been enjoying a meteoric rise in the last few years, all spurred by a work ethic that has seen him buckle down in the studio, behind the decks and as the founder of the popular Vatos Locos crew.

Influenced by Detroit greats the likes of Carl Craig, Moodymann and his now-friend Stacey Pullen, Hector learned how to DJ at the tender age of 16, soon getting the opportunity of a lifetime while working at the iconic Phonica record shop in London. There he met Loco Dice and Anja Schneider, and secured a spot on their labels (Desolat and mobilee respectively), the perfect launching pad to a career that has seen not stop once since.

He honed his craft as a track selector in the years to follow, eventually launching the Vatos Locos project during BPM Festival, organizing a no-holds-barred party showcasing a selection of quality underrated artists from his home country. Since then he has secured a residency at Marco Carola’s Music On parties at Amnesia Ibiza, has played alongside Detroit Techno legend Stacey Pullen and has gone on to perform at some of the most coveted festivals and clubs in the world, including Time Warp, fabric London, Womb Tokyo, Awakenings, Movement Detroit, New York’s Output and Sound Nightclub in Los Angeles.

It is at Sound that he returns this coming Friday, September 8th, as part of the Hollywood club’s Framework series that features the most cutting-edge acts in house, tech house, deep house and techno. 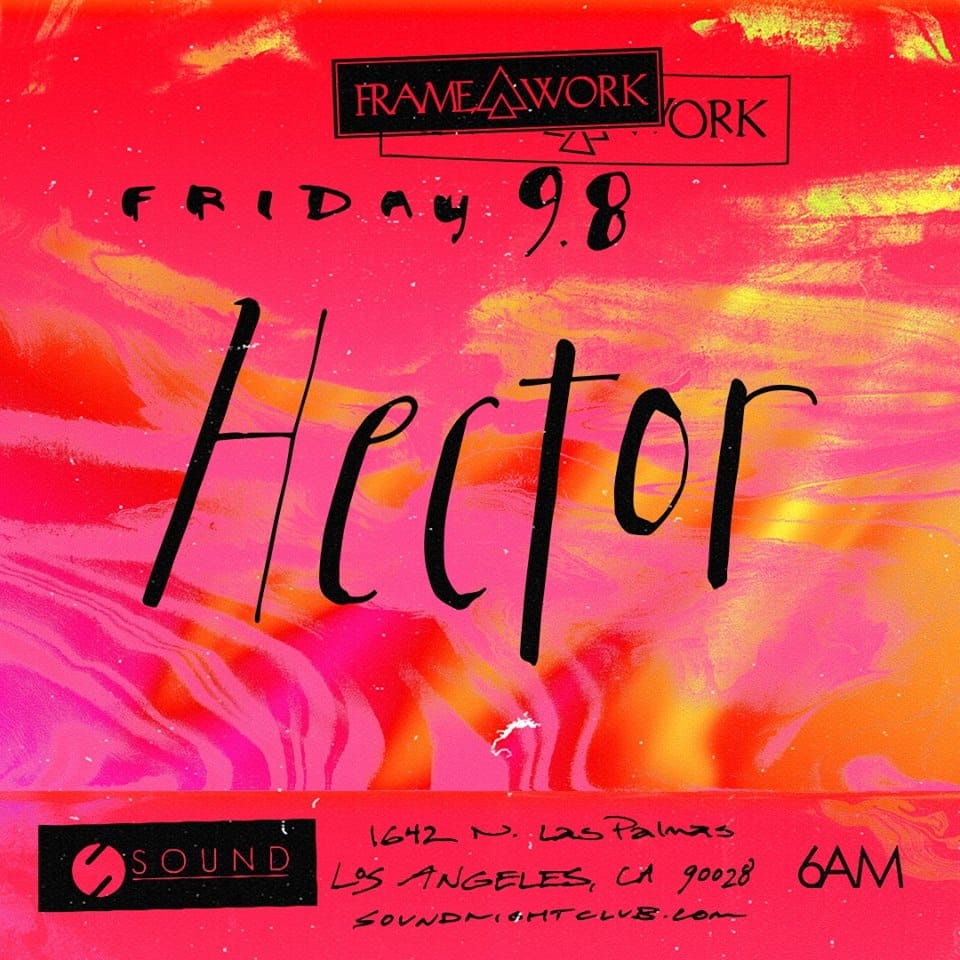