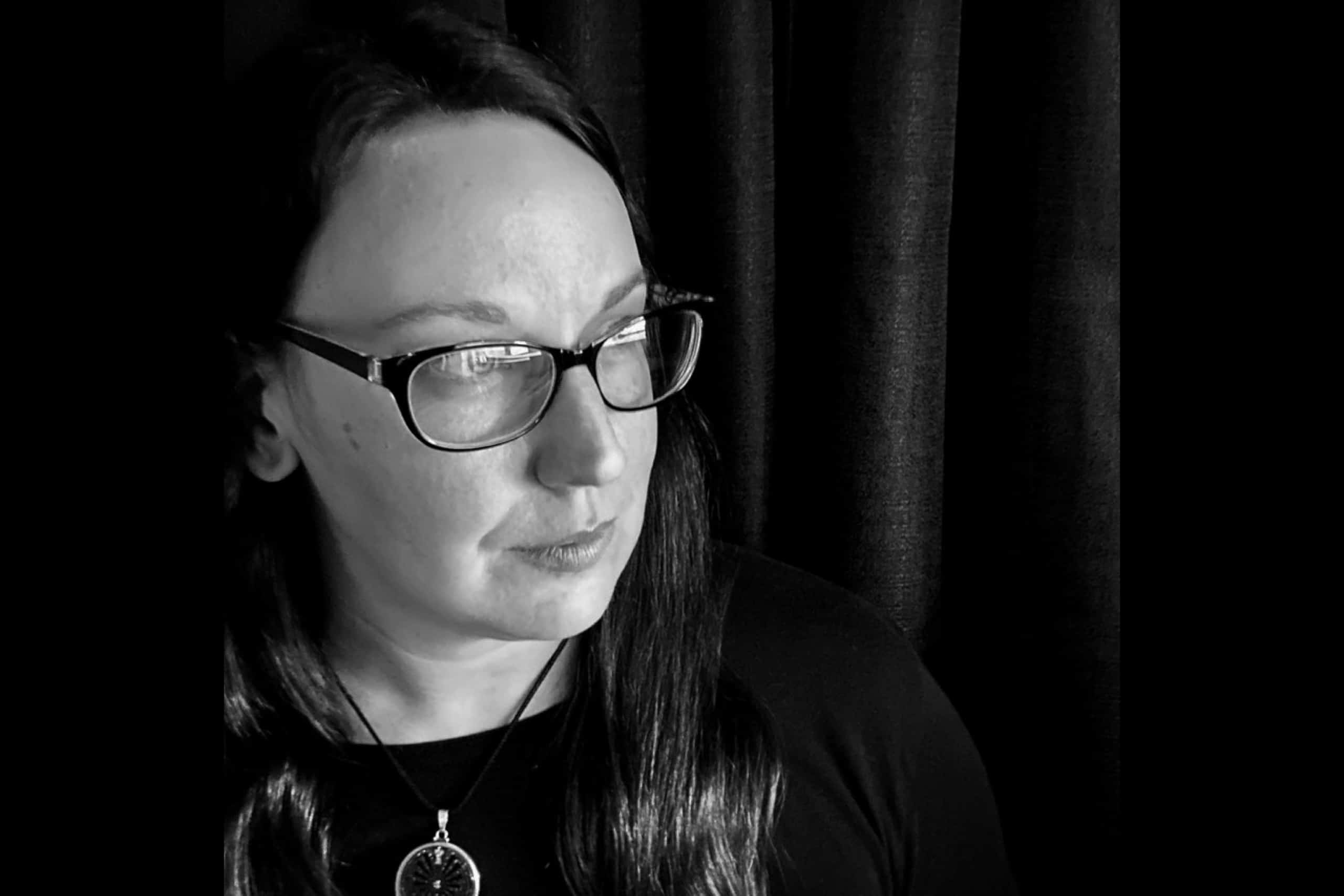 Vara Sky is Los Angeles-based electronic music artist Amy Swart. After going to her first rave as a teenager, she became obsessed with “how they were making those sounds,” and began organizing underground parties with her friends. She maintained a DJ residency for several years at The Lash in DTLA playing more industrial influenced techno and is considered a stalwart of the LA underground. Amy currently hosts weekly live stream production tutorials on Twitch. Learn more about what prompted her to make the jump from DJing to production and what continues to inspire her work as an electronic artist.

Thank you for taking the time to answer a few questions! Tell us a little bit about yourself. Does music run in your family?

My name is Amy, and I grew up around music in Rochester, New York. My mother is a singer-songwriter and made three records when I was a child. She also taught me how to play guitar – which she may have later regretted when I started “borrowing” her guitar as a teen to write songs in my room. Throughout grade school, I learned how to play multiple instruments including piano, trumpet, and baritone horn. I was also a star member of the school chorus and received several years of vocal coaching.

How long have you been DJing and producing music? What came first?

DJing came first for me. I remember being glued to the DJ booth at underground raves as a teenager trying to figure out how they were doing what they do. I’ve been DJing since 2001 from house parties in New York, then underground events in Denver, Colorado, to maintaining a 3 plus year residency at The Lash in DTLA.

I’ve been producing electronic music for over six years. As a musician, being a DJ wasn’t completely creatively fulfilling for me. I wanted to make my own music. So, I went to college to learn electronic music production. I was accepted on a full scholarship to attend the Herb Alpert Music Academy in Los Angeles, where I studied Music Technology and Music Composition. 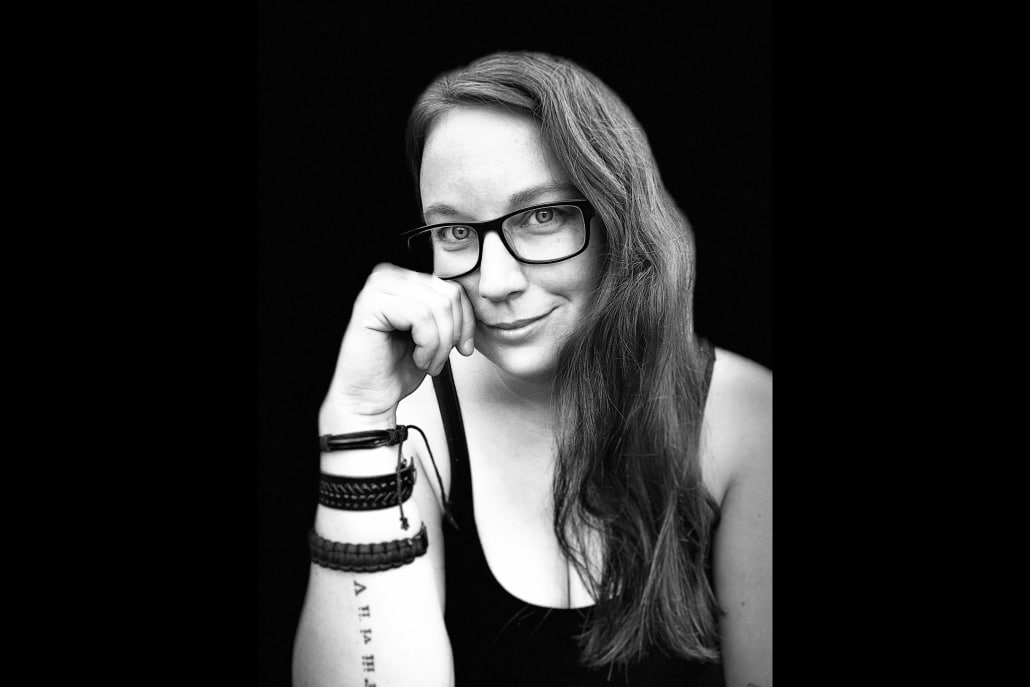 Is this a full-time gig for you? If not, do you hope to make it one or are you happy with the balance you have now?

Vara Sky is who I am, and music is definitely my first priority in life, regardless of where it all goes. My goal is to become financially stable through music alone, but right now I work part-time delivering food around LA so I can continue investing in myself and my record label, Corporatocrazy.

I love including their ideas in my music-making process. It’s like having an open-door policy in the studio with all of your friends constantly coming in and out.

Vara Sky on making music with the help of her Twitch fans.

Your new track is titled “Aggressive”, and it most definitely is. What was the inspiration behind the track?

Sometimes there are moments on the dance floor where the energy is just so intense, and then the DJ takes it to yet another level as they blend the new track in and you’re screaming inside and pounding the floor with your feet and nothing else in the world matters except right now. I wanted to translate those special moments felt at the rave into a three-part arrangement: hard, harder, and hardest. I also just really love writing hard, rage-filled music that can be cathartic to the listener. It’s the kind of music I connect with the most, and it’s healthy to just “get it all out” on the dance floor.

You have been doing live twitch streams where viewers can follow along with you making a track. Has this helped grow a stronger sense of community with your fans?

Absolutely. The people who tune in every week are really into it. I love including their ideas in my music-making process. It’s like having an open-door policy in the studio with all of your friends constantly coming in and out. Even for my fans who have never tuned in, they enjoy the little recap videos I post on socials and see my consistency in making music.

There are no secrets to writing good electronic music, and I enjoy being completely transparent with my work. A few years ago, I had a friend who streamed their production sessions on Twitch and I learned a LOT. That inspired me to do the same for others.

I wrote music for a scene in the independent film “Parque Central” directed by Ricky Gaona about life in Antigua, Guatemala in 2017. My first EP, Transmission, was signed to Vudeux Records in 2018 before I left college/music school.

My song “Fight For Freedom”, written during the height of the Black Lives Matter protests in 2020, won silver in Songwriting in the Project Knucklehead Creative Rebellion Olympics! Project Knucklehead is an LA-based non-profit led by ACLU human rights attorney Dr. Amir Whitaker aka Dr. Knucklehead, supporting arts & cultural justice since 2012