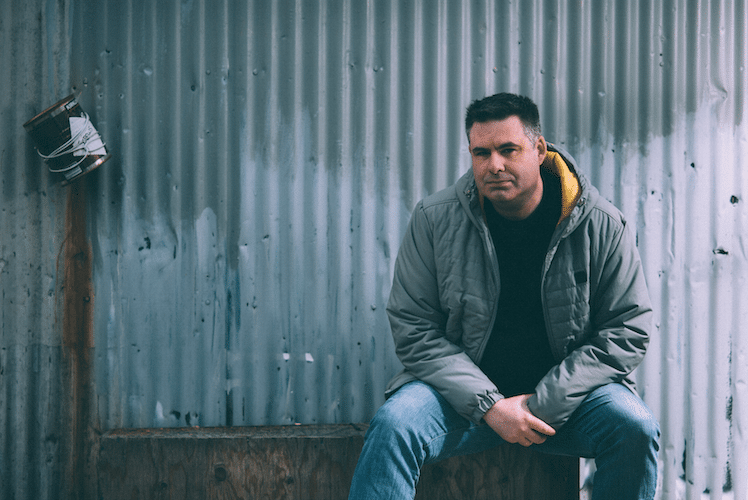 In an effort to highlight local music scenes throughout the world, we find it important to also underscore other offerings these cities have for electronic music fans who may be thinking of traveling for a show, festival or just to be tourist for a weekend.

And who better to ask about a city than local artists who can shed a light on the must-see and must-go-to spots in the area?

We begin in Canada, and Vancouver to be precise. For this City Guide we have invited techno producer and DJ JGarrett to share five of his favorite local spots. A native of Ann Arbor, Michigan Josh came to techno and house within the shadow of Detroit and with direct involvement in the Detroit techno and rave communities of the ‘90s. In 2000, Josh relocated to Vancouver and over the years has become an integral member of the Vancouver Techno scene, from running the well-respected label Subspec Music as well as a key member of the Proper Event Productions crew.

JGarrett has appeared in lineups with Ben Klock, Regis, Slam, Drumcell, Truncate, Kyle Geiger, Annie Hall, Perc, and many other luminaries of the techno world. He has releases and track appearances with a variety of labels including Perc Trax, Gobsmacked, Dirty Minds, Decoy, Advanced (Black), SubSensory, Urban Kickz, and his own Subspec Music.

His Proximity EP is out October 1st on Gobsmacked. Make sure you follow him on Facebook here and on Soundcloud here for release and tour updates. 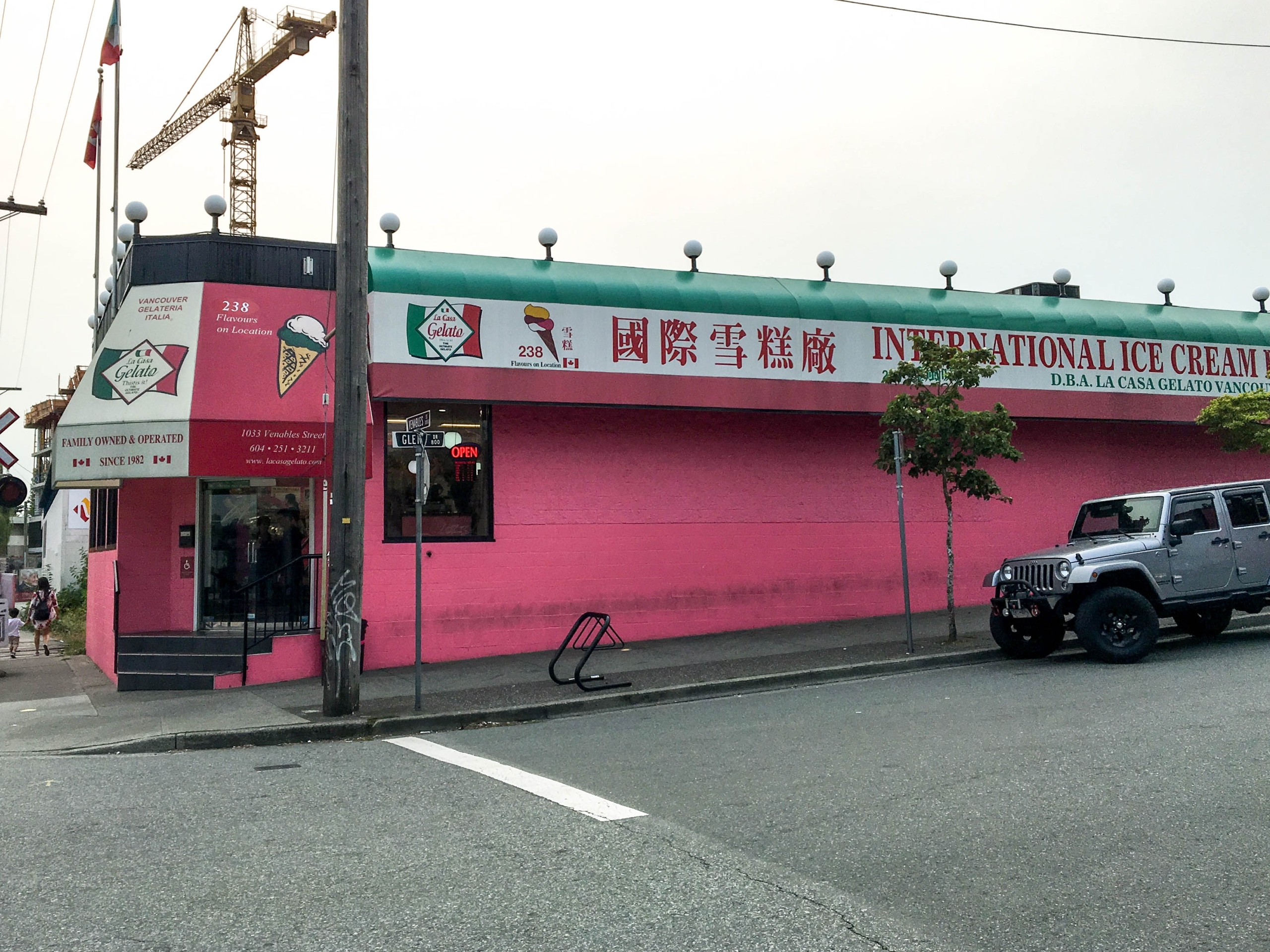 La Casa Gelato is one of the go-to spots when I’ve got friends visiting from outside the city. On summer evenings, this place is packed with folks coming from all over Vancouver. It’s an unassuming industrial zoned area between Strathcona and Commercial Drive, making it a bit of an East Van institution. There’s a debate about who has the best gelato in town and I’m not going to dive into that here, but La Casa is all about the experience. They have 238 flavors available in the store… this includes standard offerings like mint chocolate fudge, vanilla Reese’s Pieces, double chocolate and the normal kind of stuff you’d expect, but they also have flavors like malt vinegar, durian, cheddar cheese, chocolate Jack Daniels, and gorgonzola. They also have an impressive selection of sorbetto. 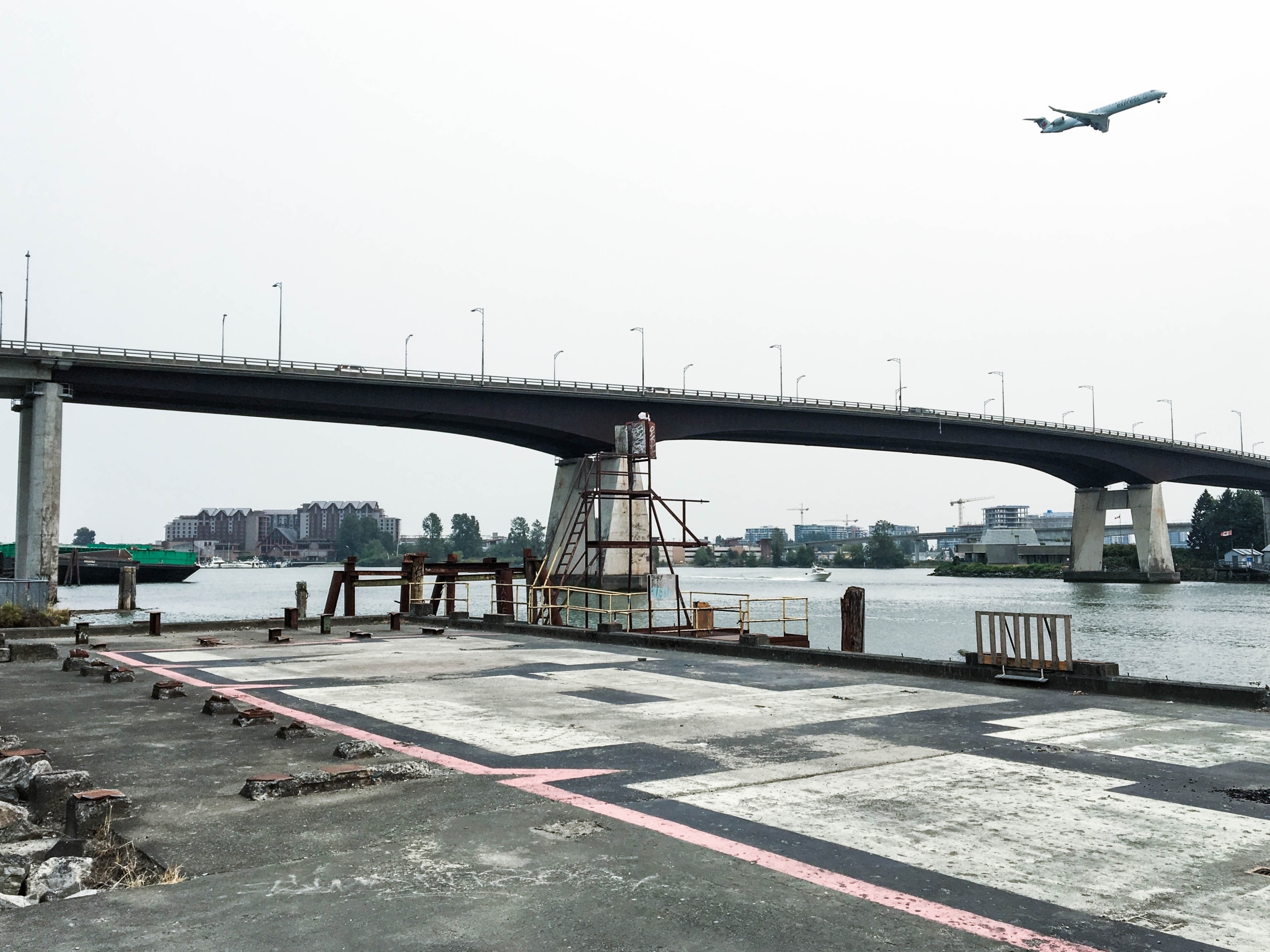 This is a little unassuming spot on the Fraser River just by the Arthur Laing Bridge, which connects Vancouver to the airport. It goes by another name in the Vancouver dance music community and is even listed under that name on Resident Advisor, but if someone’s looking to use it again one of these days, I’ll leave it out of this write up. For a number of years this was a regular summer party spot. Crews would bring in a PA and some quality local DJs and throw down through the night. Last summer it started to hit a peak and the parties started getting too big for the space. It’s been quiet again for a bit. I’m selecting it because a few years back, several of us got together and threw a free party here with Kyle Geiger. 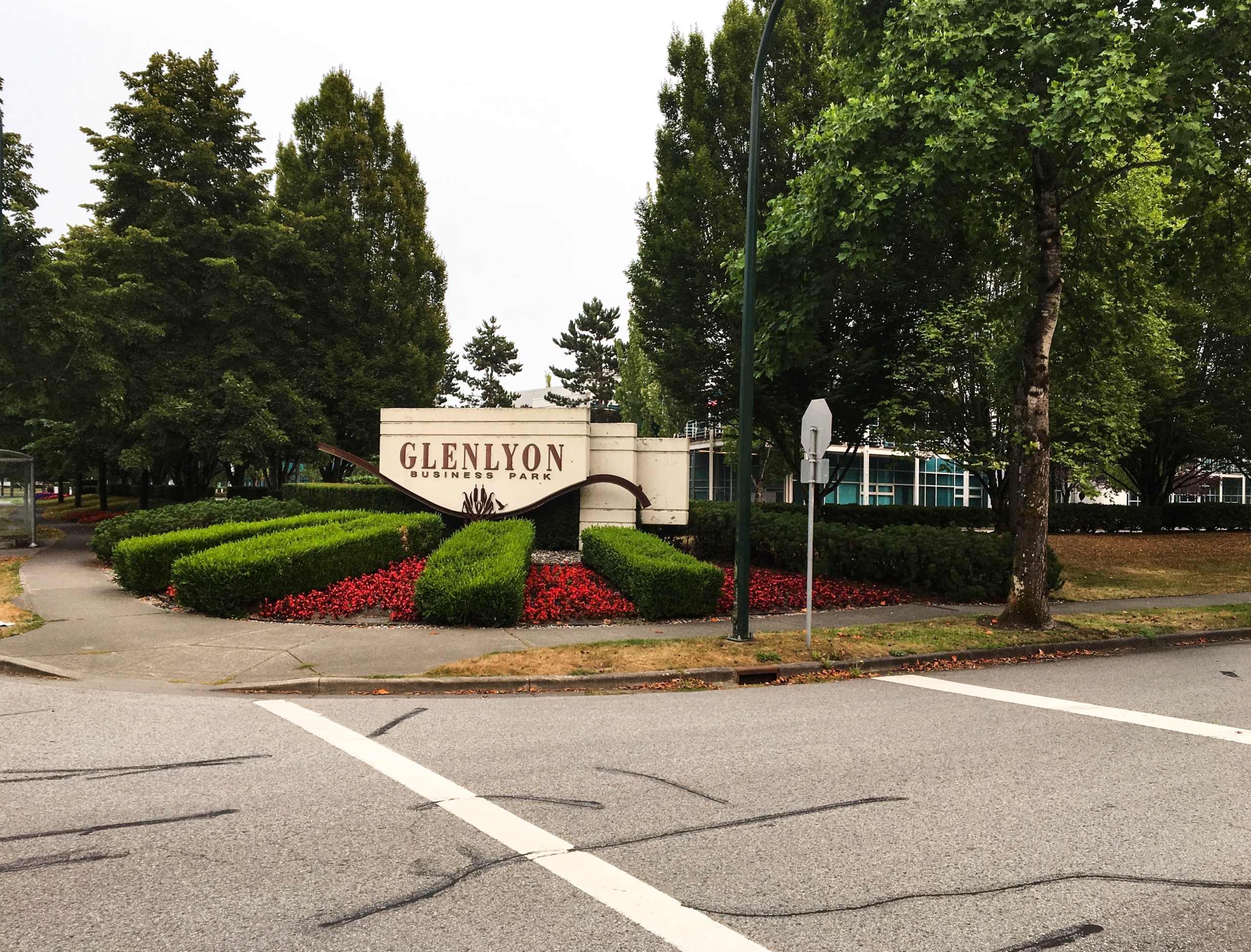 You were probably expecting things like some funky shop on Granville Island, or my favorite tree in Stanley Park or something. Now, we’re going way off-road. Glenlyon Business Park hosts a bunch of corporate offices and research facilities with several circuits of wooded trails around them… a golf course on side and a park hugging the edge of the Fraser River on the other side. The park gets a lot of visitors and a lot of dogs, but the Business Park is pretty quiet on the weekends. I got a cranky, bossy old lady American Staffordshire Terrier, named Chica, who likes to tell other dogs what’s what. When we’re going to do a longer walk, we take a drive to Glenlyon so she can sniff around and walk at her old lady pace without running into too many other dogs. 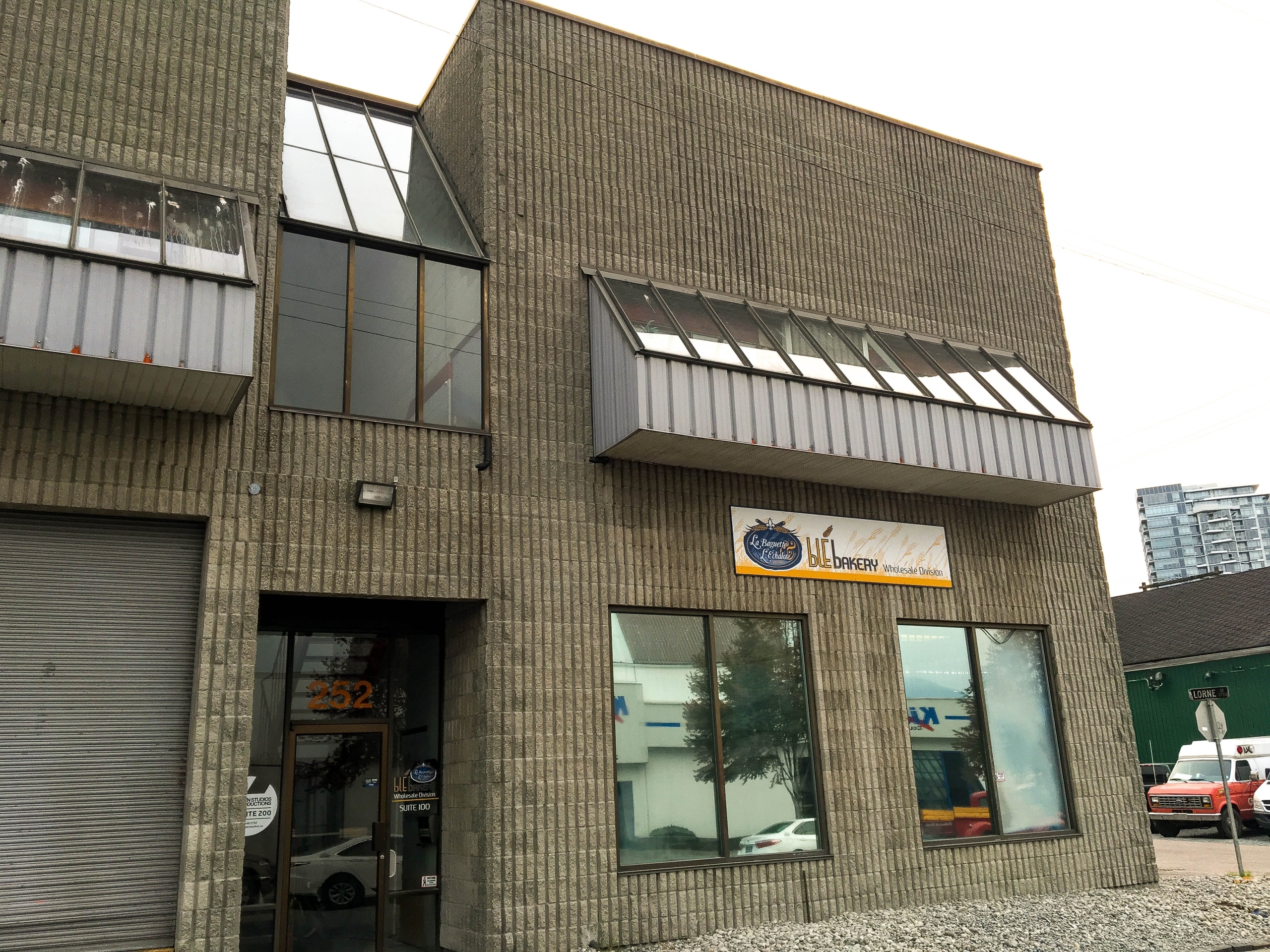 The Vancouver night club scene is mostly centered around Granville and Davie streets and doesn’t generally cater to the deeper end of the techno and house spectrum. Open Studios is an Audio/Visual sound stage facility that also hosts “special event” nights and provides an alternative spot for crews that want to bring something a little more “underground” (for lack of a truly better term) to the city. I’ve played here many times myself over the years, and have been involved in hosting parties here with artists like Rebekah, Perc, Noncompliant, and Gary Beck. This fall we’re hosting Claude Young, Mark Broom, and Erika. Open Studios provides an important service to the techno and house heads of the city by providing a space that promoters who want to push boundaries can find a home and a venue that a lot of party crowd trusts. 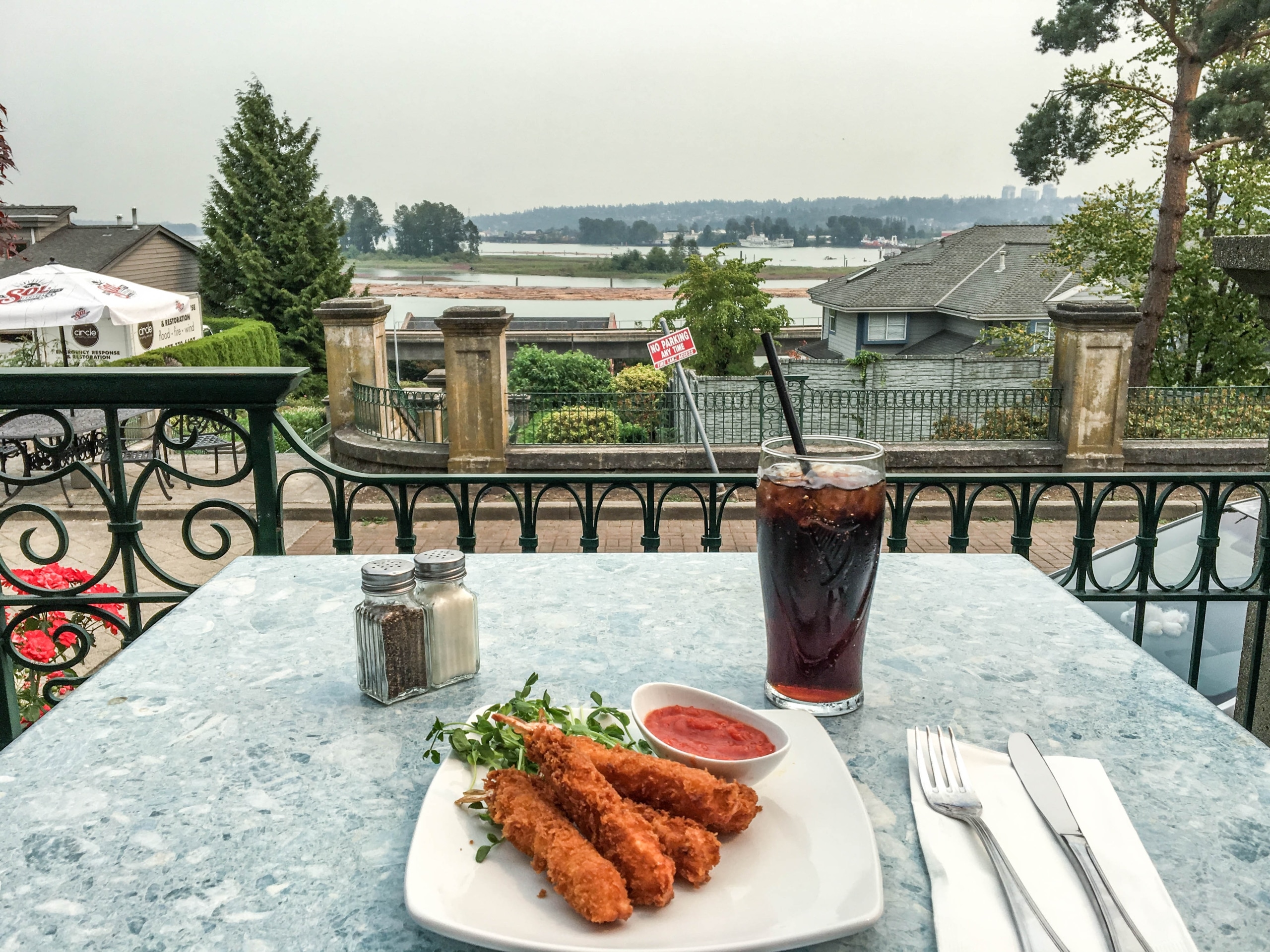 This is my neighborhood pub. In the last seven years since I moved out to New Westminster from East Van, it’s gone through a number of owners and incarnations. The current people have some grand plans and they’ve already been putting a bunch of improvements into the food. The thing that brings me back is always the patio. When the weather’s good, it’s really nice to be able to walk down the street from my house and have a pint with a view of the river as it heads towards the eastern horizon. It’s a great place to unwind during the afternoon on a hot day. You can usually see Mt. Baker poking out over Surrey in the distance, but at the moment visibility is affected by smoke from the multiple wildfires currently active within British Columbia and Washington.