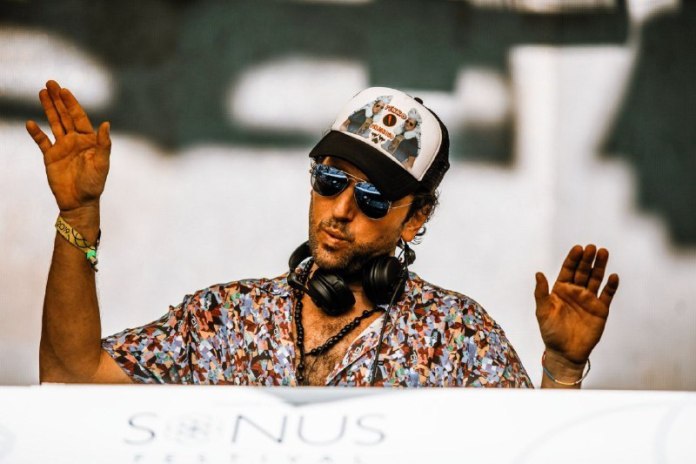 Slovenian artist Valentino Kanzyani had the honor of kicking off Trommel’s 100th podcast episode with a special mix. Known as one of the “founding fathers of techno” in his homeland,  the man of the hour shares a few words on the pandemic’s silver linings.“Over the past 30 years, my first love of playing records as a DJ has been my priority, but thanks to the lockdown and all the COVID measures I’ve had a lot of time to dedicate to my second passion, making music in my studio,” says Valentino Kanzyani. “I haven’t been releasing much in the past few years, but I have been developing my sound and production skills. A lot of people have been asking to hear something. Now, after a long time, I am ready to present you a set made with my productions.”

It’s like a mixtape of all unreleased stuff that I’ve made in the last months and some tracks that I did last year.

“I invite you to take this as a presentation of a range of styles that have been influenced by in my life and is also representative of what I like to make musically in general,” says Kanzyani. “You can take this as a journey through my musical expression, it’s also a perfect showcase of styles and the tracks will convert into an album in the future. So, here you have a free sample of music that will also be performed as a live act which I want to start perform in 2021.”