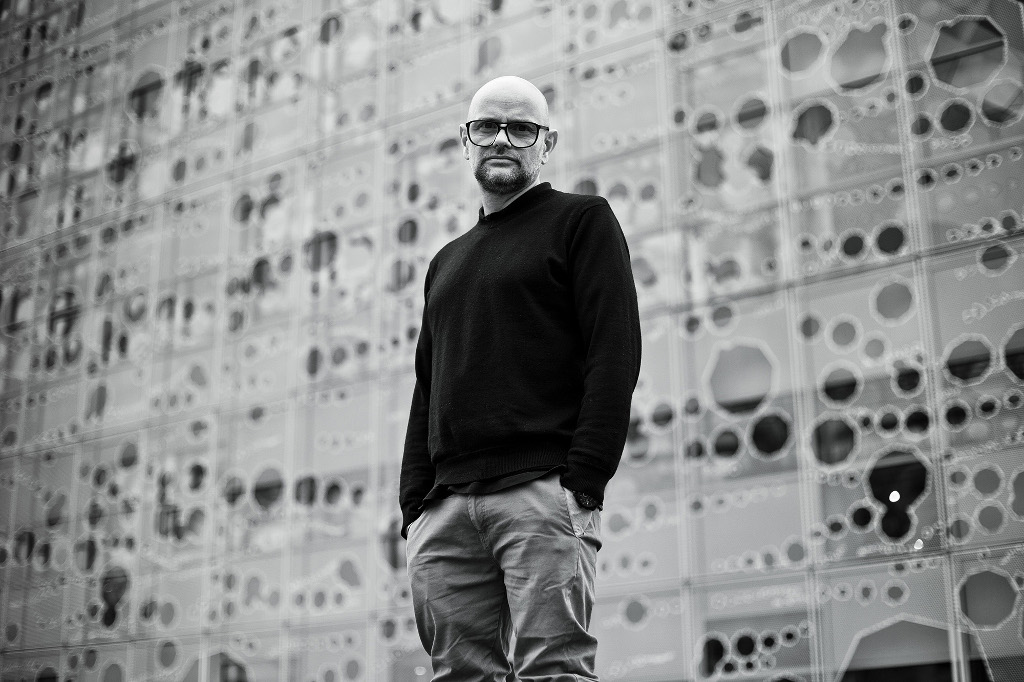 The album’s lead single “Sea Horse” is a perfect hybrid between modern and minimal techno music in the style of Richie Hawtin and the dub sound of sound systems. The sounds of TB303 deliver their resources overtime to make the song more and more hypnotic. In the background, a deep breath of machinery and analog synthesizers bring a mechanical side, as if the song were the sound produced by a futuristic factory. The whole supported by a sharp and unstoppable skank which like a clock ticks the title. A progressive and hypnotic track, ideal for late-hour mixes. A maximal techno dub title.

The album will be available on all digital platforms worldwide as well as in Eco-friendly Vinyl. Buy Uzul’s debut album Evolve.