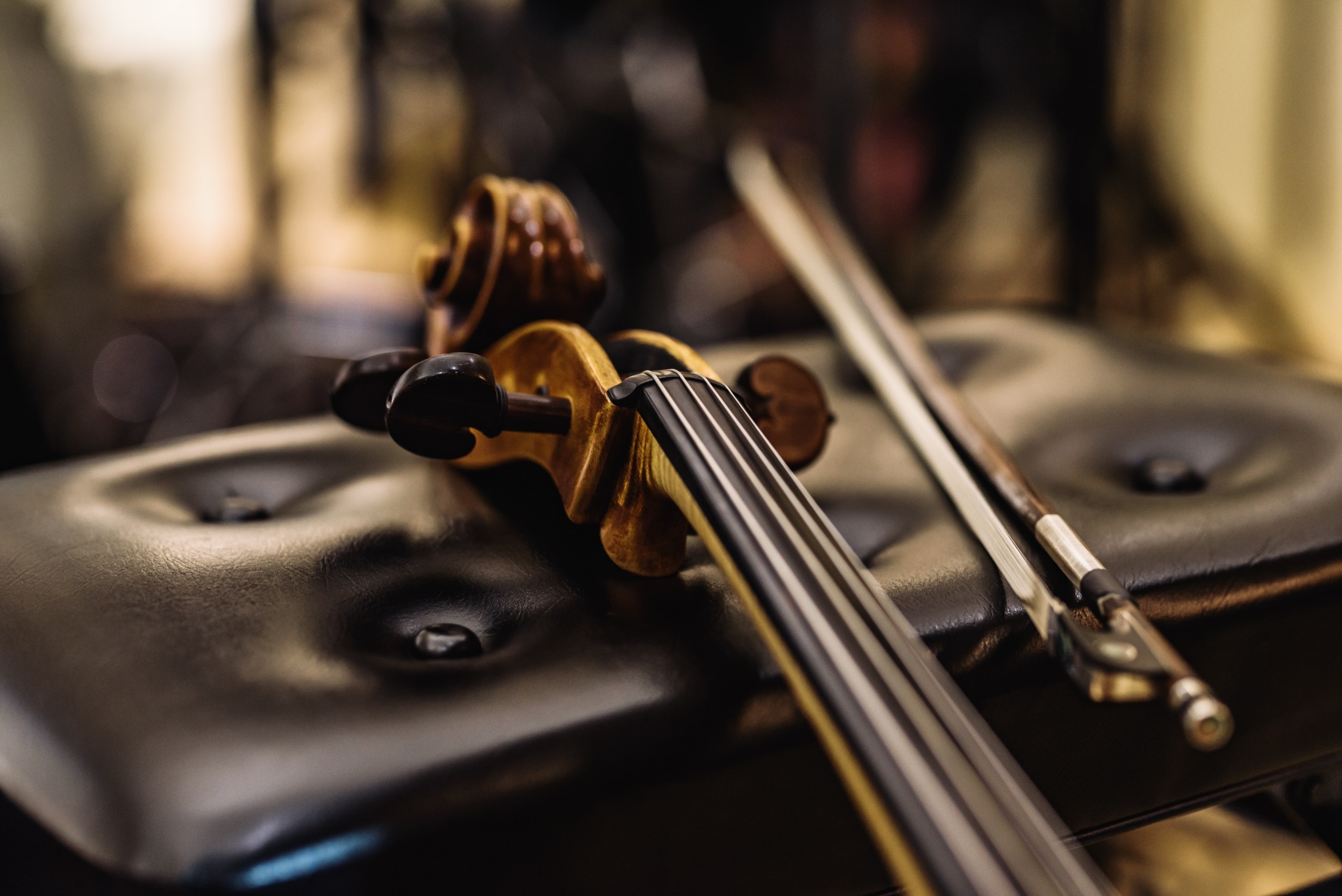 Musicians know that when it comes to playing the magical instrument, Cello, the first thing, which they have to do is to embrace it, even within electronic music. The humble cello, often considered as a distant and not so famous cousin of the celebrated Violin is slowly coming into its own.

Cello started its journey as a rough instrument of boldness and courage and made its way to some of the finest music concerts and shows in illustrious settings. In recent years, it has evolved into a controversial avatar- electronic music.

In this article, we will look at how you can use a cello to produce electronic music. In addition, we are also going to look at some major differences between a traditional cello and an electronic cello.

A Short Introduction in Cello’s History

The Acoustic Cello has been around for over three centuries. On the other hand, the emergence of the electronic cello is a relatively new 20th-century occurrence. A cello looks very similar to a violin but is quite different.

For example, the typical length of a cello measures 48 inches from one end to another. The body averages between 27 to 28 inches. When you compare the same to a violin, the body is a mere 14 or 15 inches. A cello is substantially larger than a violin.

Bows are an integral component for creating music in both the violin as well as the cello. However, even though the bows for both violin and cello might look the same, they in fact are much different. The length of a typical violin bow ranges from fifteen to twenty-five inches. On the other hand, a cello bow is usually thirty to forty-five inches tall. The cello bow also emits a much deeper sound than the violin bow.

The deeper ribs also lead to the creation of more pronounced and depth-filled notes. This automatically results in louder and deeper notes. While cellos were usually made with wood (spruce and maple), newer cellos are made from carbon fiber, aluminum, etc.

How Cello made a Name for Itself in the Electronic Music scene?

Non-acoustic cellos have been referred to as electronic cellos because they use waves to amplify the music produced from the device. This is very similar to how electronic guitars and piano make music. These kinds of cellos first emerged on the scene in the mid-20th century.

The electronic waves were designed to mimic the actual real sound waves produced in a wooden acoustic cello. An electronic has several advantages over an acoustic one. For starters, it can be used to play a lot of contemporary music. Millennials are into EDM, hip-hop, rock-and-roll, and a host of other remixes.

As compared to acoustic cellos, electronic cellos are much more affordable than their maple-wood counterparts. They are also easy to maintain and not as unwieldy to move around as an acoustic cello. The wires are also pretty sturdy making them the perfect practice companions for those rough garage jam sessions.

There is no doubt that the cello has been a favorite of musicians in different eras. Whether it be Cher and the Beatles using it in its electronic form in the 1950s and 1960s, or it is Bach’s churning out masterful compositions in the 18th century, the cello has been a regular.