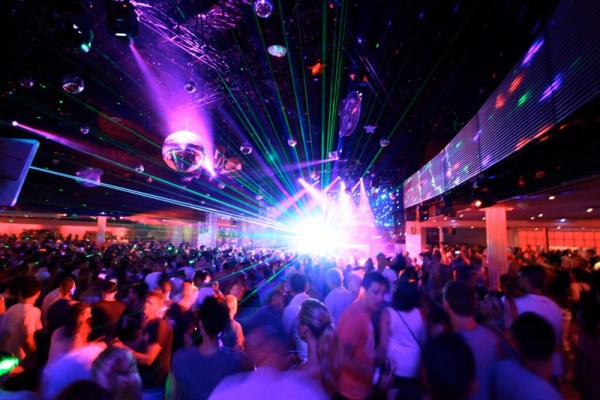 In light of Carl Cox’s announcement that he will end his residency at Space Ibiza after next summer, he has revealed that Ushuaïa Group will be taking over the property after the owner of Space Ibiza Pepe Rosello’s contract ends in 2016.

He broke the news ahead of speaking at the Asia-Pacific Electronic Music Conference in Sydney, which will take place in December.

Carl Cox has built up a legacy over the span of fifteen years at Space, and he is stepping down in order to preserve this legacy with Pepe. He says that he has “no desire to stay in that club for any reason” when Jan, the manager of Ushuaïa, steps in. “If Pepe’s not there, I am not there. We grew up together, we’ve been all the way through this together, and we’re going to finish together. And I’m quite happy about that, because it means we leave the legacy of a club that made a difference.”