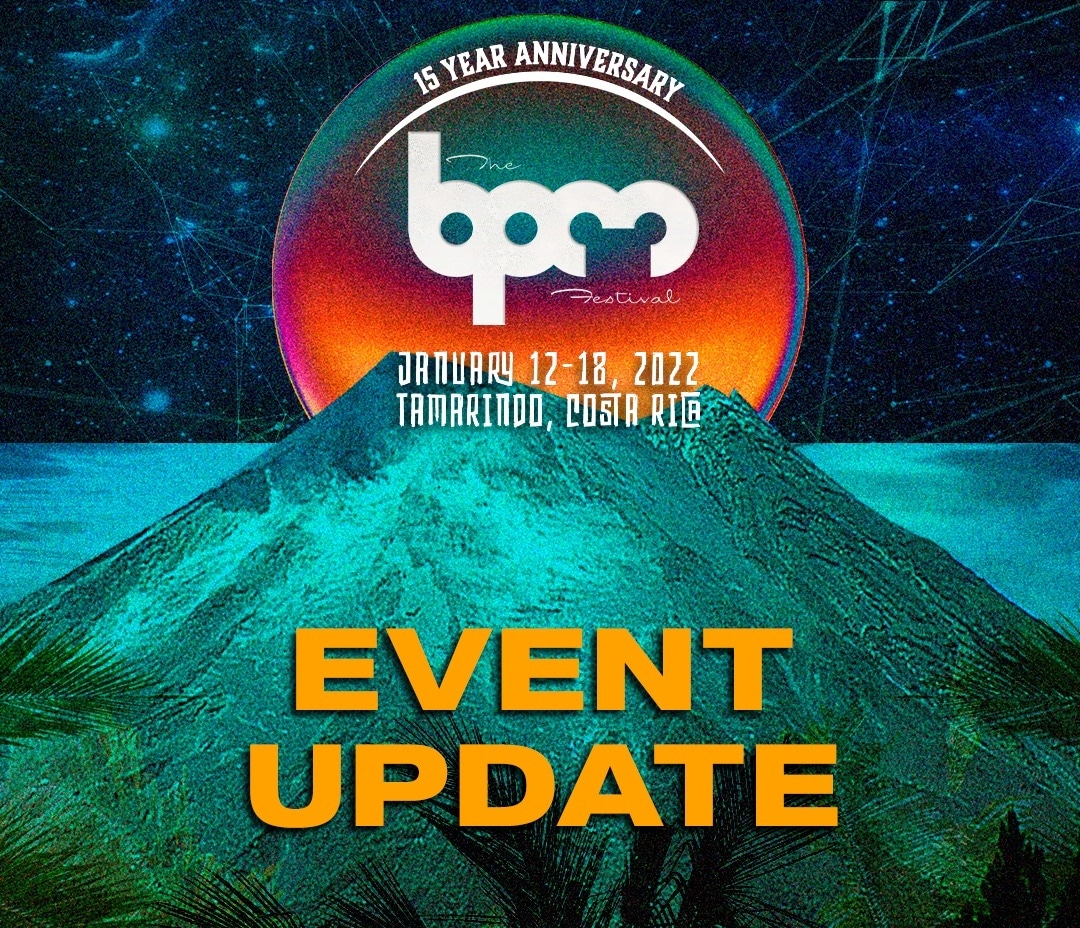 An update from The BPM Festival: Costa Rica has released a new update due to new government restrictions. Tourists do not have to be vaccinated when traveling to Central American country; however, tourists do have to show proof of a negative PCR test. Since December 2021, COVID cases have spiked dramatically nationwide. Forcing the festival to begin each day of events at 12pm and end each night at midnight.

Due to restrictions put in place by the Costa Rican government we must announce that hours of operation for The BPM Festival: Costa Rica 2022 will now be from 12PM – 12AM daily. pic.twitter.com/fxHukhGY3b

Sources have been circling around in the community about the festival being canceled all together. People who plan on going hope it will all work out. All the production and stages put in such hard work to create the ultimate techno and house experience. It would be another huge disappointment just after Departures Festival abrupt cancellation.

UPDATE as of January 11

All of the sources circling around within the community have been officially confirmed. Unfortunately, The BPM Festival will not proceed as planned this year. Earlier yesterday, the President of Costa Rica released new COVID-19 restrictions, banning mass events from January 11-12.

Forcing the beloved festival to postpone to January 2023, single day ticket holders will be automatically refunded via Xtixs. The ticket company will figure out a plan and reach out to festival pass boulders within the next several days for a solution.