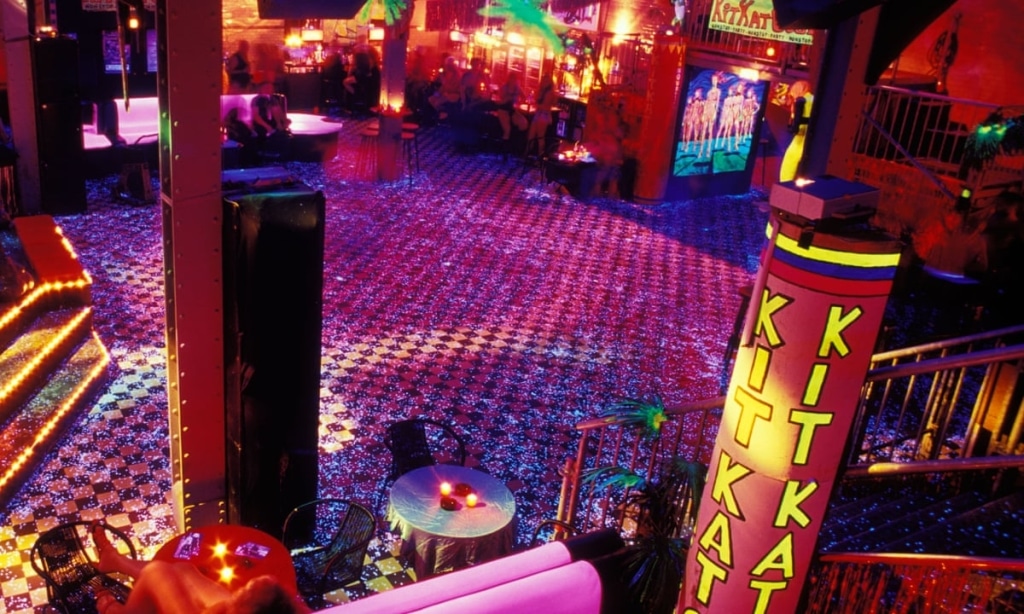 A new documentary centers around the story of Berlin’s iconic and sex-positive club KitKatClub. A sign at the club’s garden inspired the film’s title, KitKatClub – Das Leben ist ein Zirkus (“KitKatClub – Life Is A Circus”). The film is set to release in 2023.

Opened in 1994, KitKatClub is infamous for its unusual dress code, high-profile Techno DJs, and sex-positive rules. Club goers may have sex openly in the venue. The club’s name is inspired by a burlesque club featured in the American musical Cabaret called Kit Kat Club.

“The film started for me as a tribute to the legendary club, but [it] is increasingly becoming a film about the unique people behind it, above all of course [the owner] Kirsten [Krüger], who I have come to know and appreciate over the years as the woman who holds everything together.”

Philipp Fussenegger, the director of the documentary and regular visitor of KitKatClub, seeks to emphasize the crowd and their stories