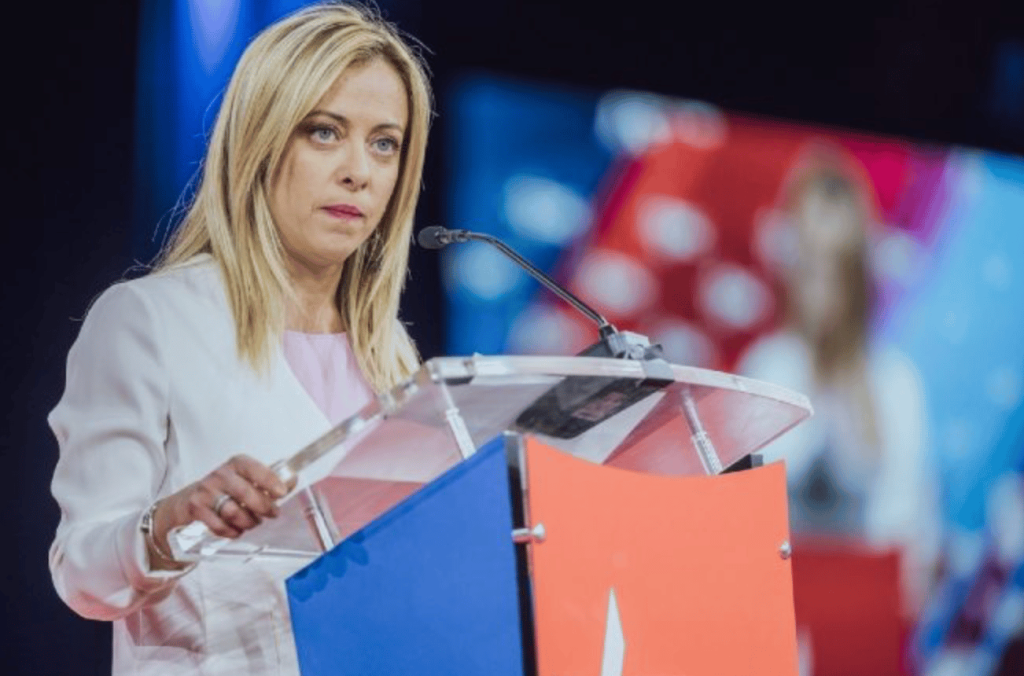 Italy’s new far-right government, who pledged to implement stricter law and order ahead of winning the election in October, has announced a crackdown on illegal raves.

On Monday, October 31, Italy’s new Prime Minister Giorgia Meloni announced that the staging of unlicensed music events will be made a crime under a new act.

Organizers who disobey this new law could land up to six years in jail if they are found hosting an unlicensed party of more than 50 people, according to the BBC. This would also put organisers in a position to be wiretapped by police.

While unlicensed music events are technically illegal in Italy currently, they are not criminalised — the introduction of new measures would see organisers jailed for the first time in the country.

The new restrictions were announced after a 48-hour party in a warehouse in northern Italy made headlines over the Halloween weekend. Police shut down the illegal event, which attracted over 1,000 young people from Italy, Belgium, and France.

The unlicensed event allegedly impacted traffic in the local area of Modena and caused a number of noise complaints. Though, witnesses report that crowds left without trouble when asked, and tidied up after themselves.

“We have shown that the state won’t turn a blind eye and fail to act when faced with law-breaking,” said Prime Minister Giorgia Meloni following the event on Monday.

“The impression that the Italian state has given in recent years is one of being lax when it comes to respecting the rules and the law,” she continued.

The proposed law changes are a continuation of plans drafted by the previous National Unity government following a series of deaths at mass raves in 2021, however the new government’s laws include harsher penalties — including jail time and the confiscation of equipment.

“The party’s over!” said far-right minister Matteo Salvini, who has been particularly vocal on social media about illegal raves since the event in Modena. “Happy Halloween to everyone, apart from those from half of Europe who came to cause chaos in Modena in Italy with an illegal rave party,” he said on Twitter.

According to Interior Minister Matteo Piantedosi, the new offence would apply to those hosting large parties that pose a risk to public health and safety.

The government has received criticism for its announcement on unlicensed music events, while seemingly turning a blind eye to a fascist rally celebrating Mussolini’s “March on Rome” in Predappio this weekend that was attended by 2,000 people.