Unity & Insomniac Team Up to Build an EDM Metaverse 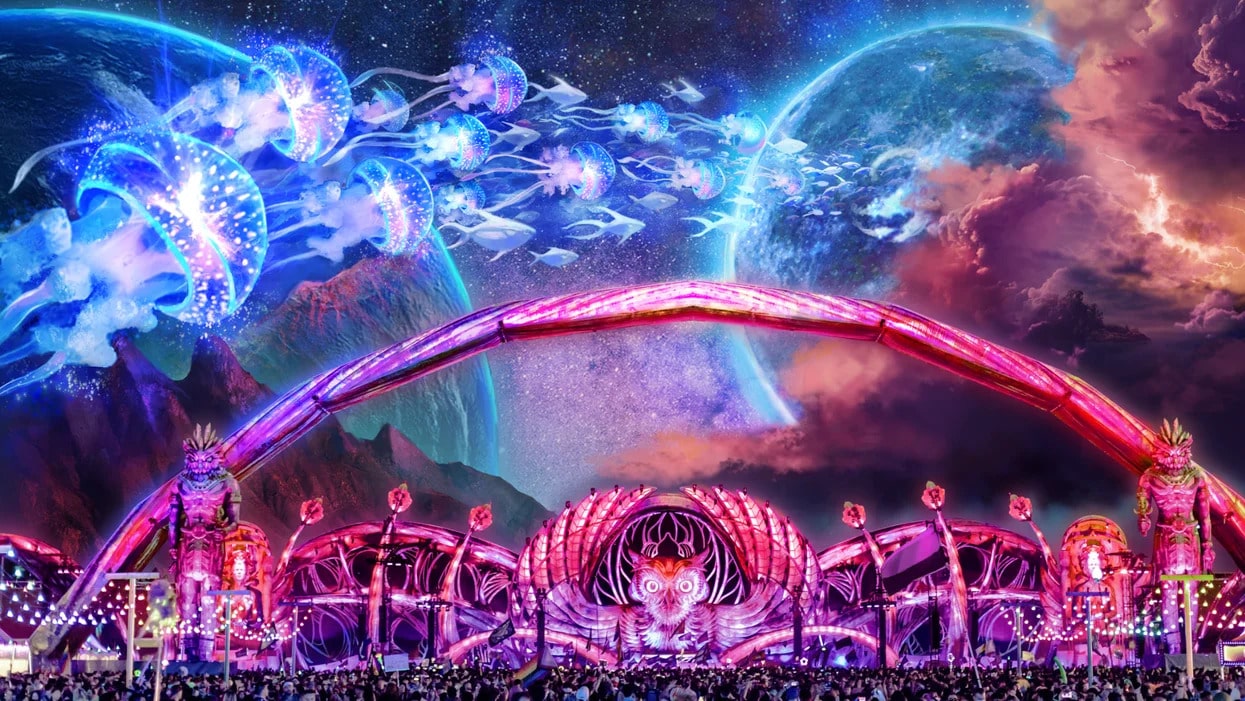 Unity & Insomniac Team Up to Build an EDM Metaverse

The beat doesn’t stop in the metaverse: Unity Technologies has struck a deal with Insomniac Entertainment, the EDM arm of Live Nation, to build a persistent metaverse world for electronic music fans.

The partnership, which is officially being unveiled at SXSW this weekend, is part of Unity’s push to use game engine technologies for live events across sports and music.

Unity’s SVP and GM of live sports and entertainment, Peter Moore, told Protocol that the goal was to expand the potential audience of Insomniac events to “tens, if not hundreds of millions of people” from around the world who otherwise wouldn’t have a chance to attend festivals like EDC.

Moore didn’t reveal many details about the project, but he said that the goal was a lean-forward experience on a standalone platform. Referring to popular EDM artists like Skrillex and DJ Tiesto, he said: “They’ve got millions of fans themselves. I don’t think they want to be subsumed into the Meta-metaverse. I think they want to create their own world.”

Read Next: Now Everyone Can Get Inside Berghain…Thanks to Minecraft

Unity previously announced a partnership with the UFC to enhance sports broadcasts with real-time technologies. Asked what other areas of live entertainment the company was looking to get into, Moore said that Unity would stick with sports and music for the time being.

However, he also suggested that the same technology could theoretically be used to enhance Broadway shows and give audience members from around the world a chance to virtually be on stage during a “Hamilton” performance. “The technology applies itself to all forms of live entertainment,” Moore said.