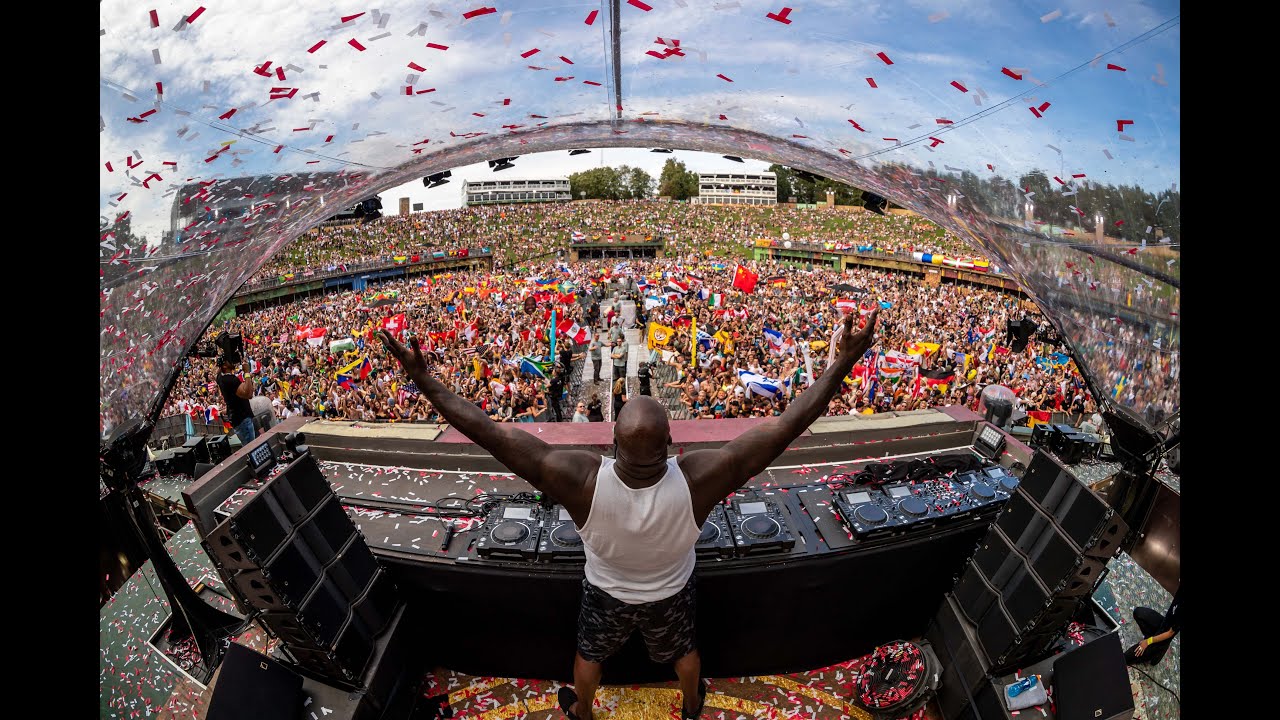 Whether he’s on the court or on the stage Shaquille O’Neal feels his most comfortable in front of an adoring crowd. 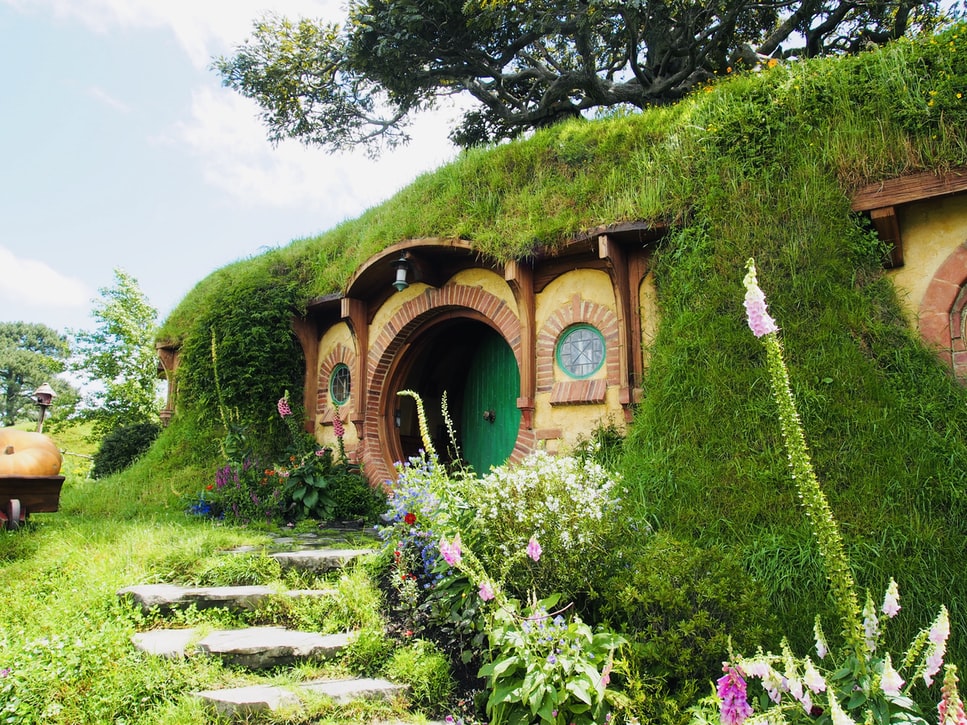 Who could live in a house like this? It turns out, a disc spinning sensation and part-time hobbit.

You might know him best as the little man with the hairy feet, Frodo Baggins, or perhaps you know him from his forays into production. Either way, Elijah Wood has been a mover and shaker in Hollywood for some time now. His starring role as Frodo Baggins is undoubtedly where he reached the peak of his fame, but it was around this time that he decided to pursue his interest in music a little further. He’s starred in several music videos for big-name stars such as The Cranberries and The Beastie Boys, but his electronic obsession began somewhere else. With his longtime friend and collaborator Zach Cowie, he formed the DJ duo Wooden Wisdom and they have successfully toured around the world, spinning at numerous events and festivals. Spurred on by this success Wood even started up his own record label, Simian Records, with whom a couple of bands have released albums.

There seems to be a consensus amongst poker players that electronic music is the best genre to listen to whilst playing. One of the masters of the game, Lex Veldhuis, put together an entire playlist of Deephouse and Techno. You can see how easy it would be to sink into the zone listening to that one. Veldhuis is a surprising candidate not because you wouldn’t expect him to love electronic music, but rather because he loves it to such a level that it’s a wonder he has time for anything else, let alone a glittering poker career. He’s broken numerous poker records, been inducted into the hall of fame, streams super regularly on Twitch, and still finds time to put together incredible playlists. For any electronic music fans that claim they don’t have the time to discover new music, take a leaf out of Veldhuis’ book, or just follow him on Spotify.

So for someone who needs to relax and focus before a huge game, it’s been proven that techno is the least effective genre. However, it seems that Shaquille O’Neal is so cool, calm, and collected in his approach that he just doesn’t care. O’Neal loves techno music and it never got in the way of making him a four-time National Basketball Association champ! He’s such a fan of electronic music that he completed a huge tour as DJ Diesel which he called the Summer of Shaq. Of course, the other place to catch him is right in with the crowd at any of the big electronic festivals. At 7 feet tall he wouldn’t have a problem seeing the stage from all the way at the back, but you can guarantee that he’ll be right down at the front tearing things up with the hardcore fans.

Whilst Idris Elba is best known for his acting career, playing roles as varied as the esteemed Nelson Mandela and Stringer Bell in The Wire, he is also no stranger to the music industry. He’s appeared in a ton of music videos for acts such as Fat Joe, Giggs, and Angie Stone and even turned his hand to rapping. He showed off his skills in collaboration with none other than Jay Z but also works with lesser-known acts like Noel Fielding’s side project, Loose Tapestries. Elba has a totally unique voice, deep and silky and perfect if you’re after something instantly recognizable. Of course, it isn’t just rapping that Elba has turned his hand to. He is also a seriously good DJ. He’s shared a number of house playlists on Spotify and has performed DJ sets at a couple of