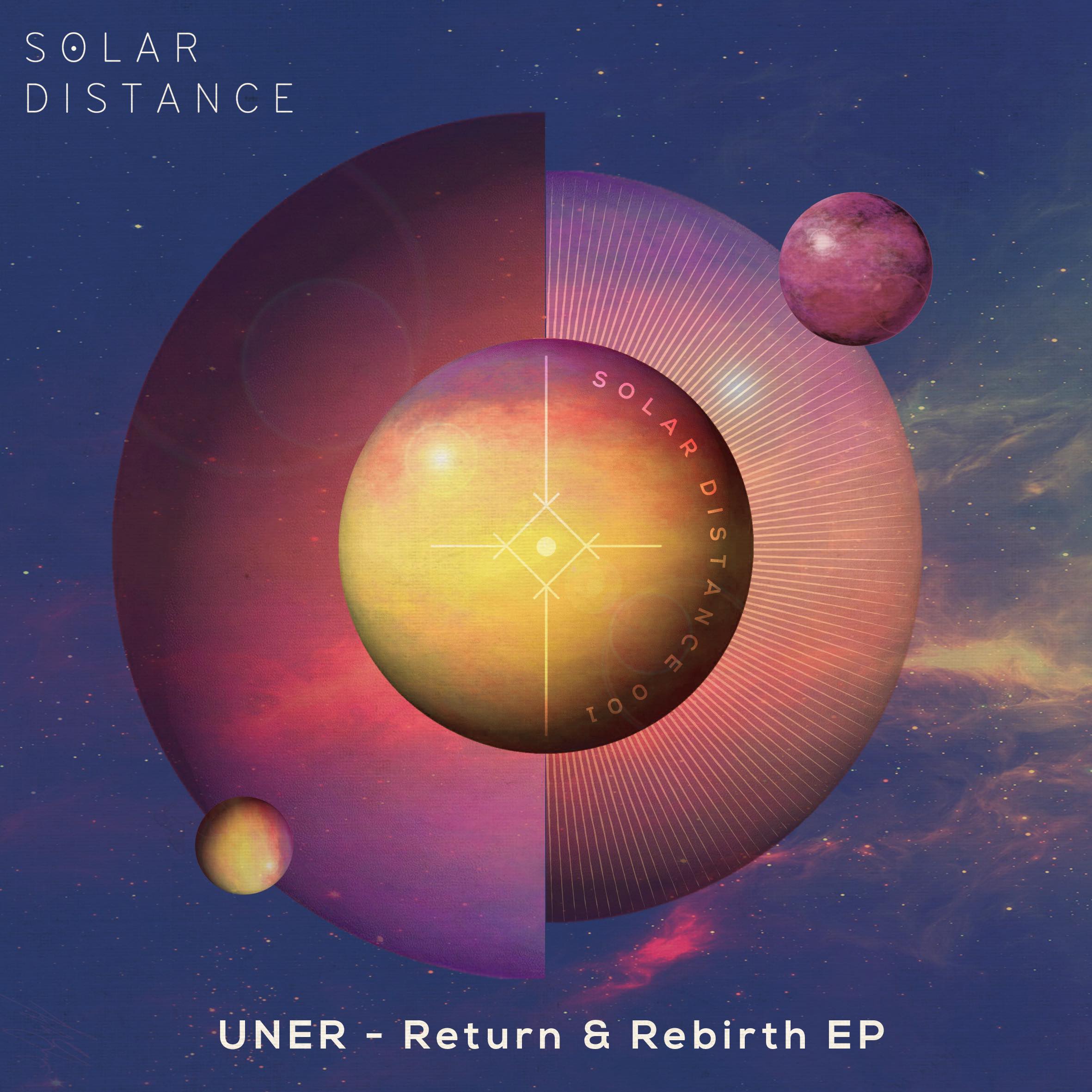 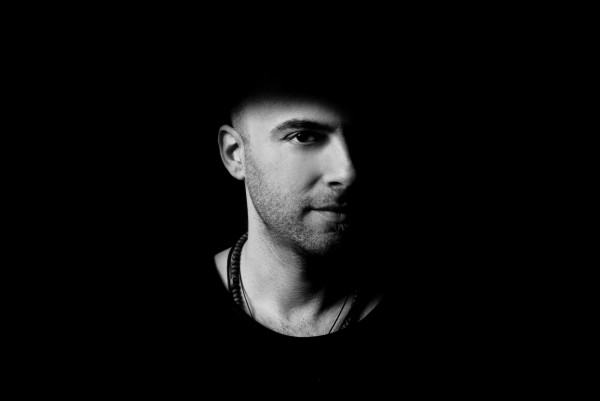 UNER is a techno veteran who needs no introduction. He had an amazing run this summer, performing at top Ibiza clubs such as DC10, Space, Sankeys, and a residency at ANTS (Ushuaia). In addition making waves in Ibiza, UNER performed his second Boiler Room set (Berlin 2014, Barcelona 2015) and debuted a new live music project which blends DJ performances with live instrumentation. He has also toured extensively this year, including a massive US tour and unforgettable performances at Rock In Rio (Vegas) and Burning Man. 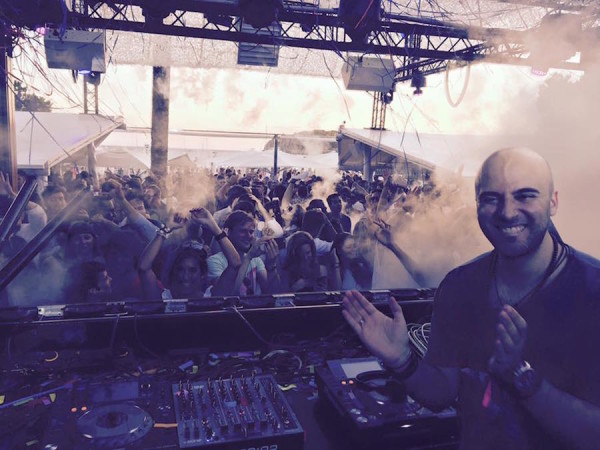 Although 2015 has been an amazing year for the Spanish producer, he has some big moves lined up that show us the year is far from over. November will see another North American tour, which kicks off in Chicago on the 6th. The tour will feature 5 shows, also including Los Angeles, Miami, Dominican Republic, and a secret location TBA. The announcement coincides nicely with the launch of his new, highly anticipated label, Solar Distance. UNER will begin the endeavor on November 16th with Return & Rebirth, his own 4-track EP that was inspired by deeper and more harmonically intricate musical styles. Solar Distance will definitely be a name to keep an eye out for in the future as they continue to push the boundaries of techno as we know it. 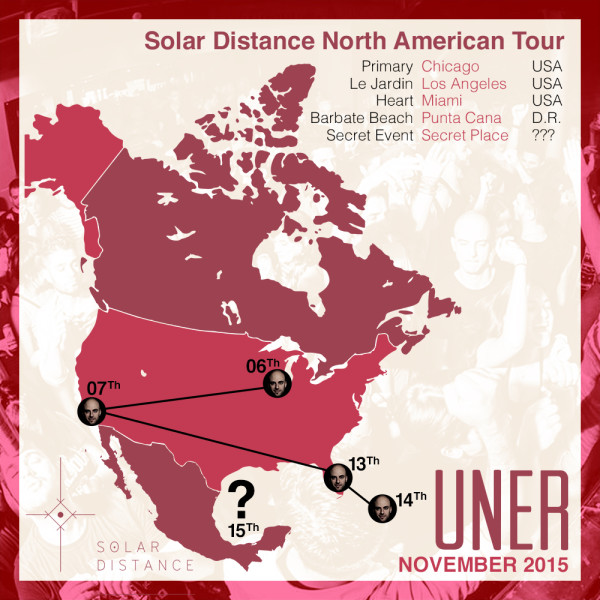