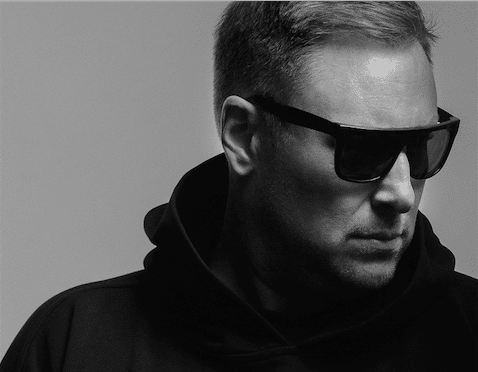 That’s right, UMEK is back from his hiatus and he returns with not one or two tracks, but with six bangers!

The Slovenian techno producer and DJ took some time off from studio to recharge, but now he’s back and what a comeback this is! Being one of Beatport’s favorites for years, UMEK surely doesn’t disappoint. His latest tracks — Collision Wall, The Lurid Lore, Percussionix (Mix 1), Amnesiac, Until Dawn and Foresight — all hit the store’s Top 100 Techno with Collision Wall and Percussionix (Mix 1) hitting the Top 5.

When asked about the recent break, he commented:

“Making tracks is something intimate to me and there is no rule about how much I produce and how much I release. But lately I’ve been feeling very Olympic when in the studio and the results came with it. It’s hard to say why I picked those four to release first. Somehow I just felt that I managed to hit that sweet spot that triggers people on the dance floor these days and it seems like other DJs who are buying my tracks on Beatport, agree. See it for yourself.” – UMEK

All of UMEK’s newly released tracks are available on Beatport