UMEK Returns to His Own Imprint 1605 with Persona EP 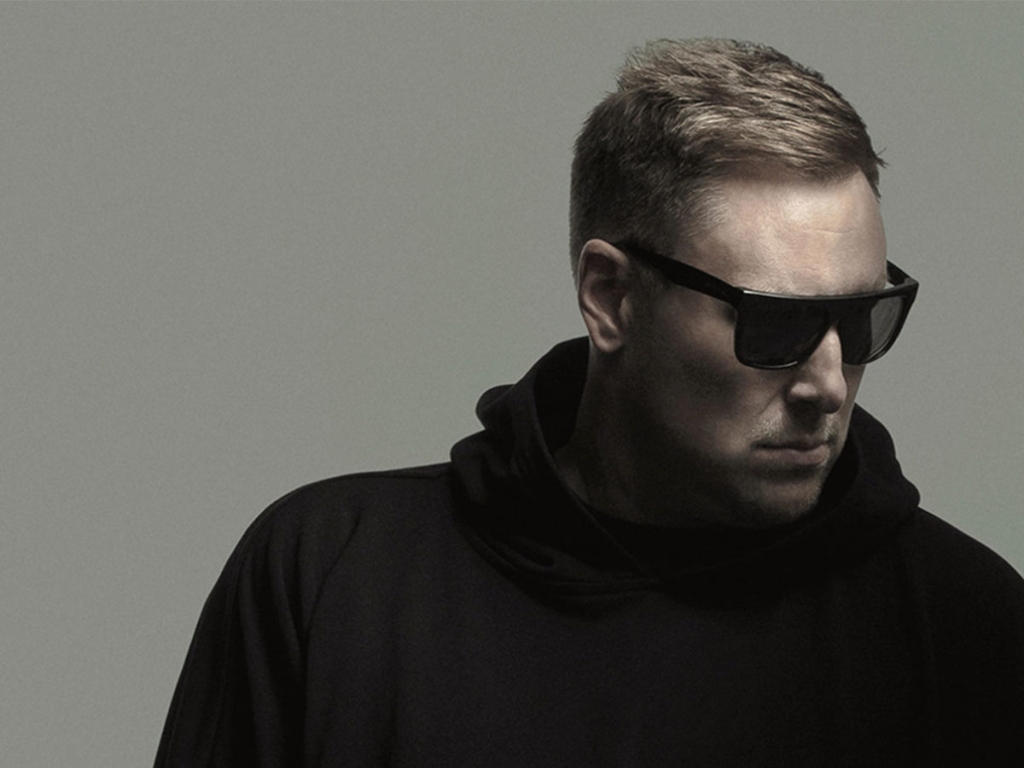 UMEK Returns to His Own Imprint 1605 with Persona EP

1605 is the record label of Slovenian techno artist UMEK, and the imprint’s latest release is a new EP from the owner himself. Both tracks are peak time techno that ooze energy to whip the dance floor into a frenzy. Along with UMEK’s own music, 1605 has built up a roster of artists including up-and-coming talent such as Mhi iri, but it also champions the music of established names such as Space 92, Cosmic Boys, The YellowHeads, and Teenage Mutants.

UMEK has made 1605 a regular output for his own tracks, which in the past, he had also been featured on the likes of Christian Smith’s Tronic and Reinier Zonneveld’s Filth On Acid. Techno fans at this point will have a good idea of what to expect from 1605, and this latest output from the record label is no exception.

Opening the EP is the release’s title track “Persona” – which has a boisterous style and exuberant personality. Shouting and bellowing, its booming percussion and titanic bassline unleash an onslaught of energy that’s perfect for peak time moments on a dance floor.

Next up, “Choice to Pursue” is a tribal techno cut with flowing percussion that is soon joined by a powerful lead synth that takes the track by the scruff of the neck to become its driving force. Dark and unrelenting, this second track is no doubt going to become a secret weapon for DJs looking to switch things up in the middle of a set.