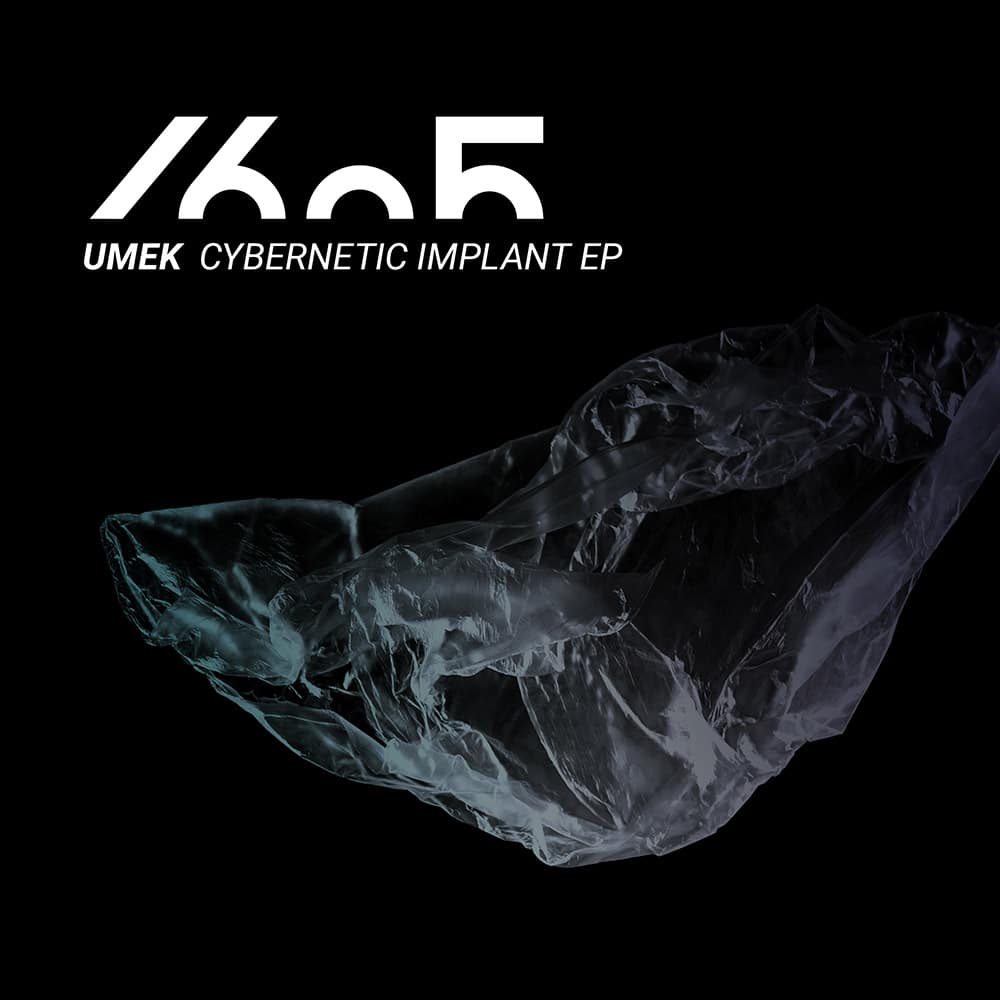 UMEK has put his stamp on electronic music as one of techno’s most influential artists, having a legacy that spans over two decades including many anthemic tracks. His new two track “Cybernetic Implant” release certainly seems to be an example of the aforementioned, as he is currently positioned No.1 in the techno sales chart on Beatport, so is in direct competition with himself to steal pole position.

With a revolving door of new music, it seems he rarely takes a break between releases, and is in constant competition with himself. Always trying to go one up on his previous tracks, in a never-ending cycle of self-improvement.

The new release titled the “Cybernetic Implant EP” opens with the title track showcasing a dystopian synth worthy of the sci-fi name choice. With dramatic bursts from an uplifting stab pulling focus away from the grinding tension of the ominous basslines, this is full throttle techno with just a hint of euphoria that’s a tried and tested combination tailored for dance floor devastation.

Second of the tracks “Beat At 4 AM” is a totally different beast, with the distorted slam of an immense kick drum, it’s a commandingly, aggressive cut that demands respect. Like a call to arms, this compelling cut leads to the introduction of a monstrous synth line that is certainly not for the faint hearted.

Both peak time cuts that epitomise the legend that is UMEK, the first cut is probably the one more people will gravitate towards as a safe option, but for those who like to live dangerously, it’s Beat At 4 AM that will give you the adrenaline rush!