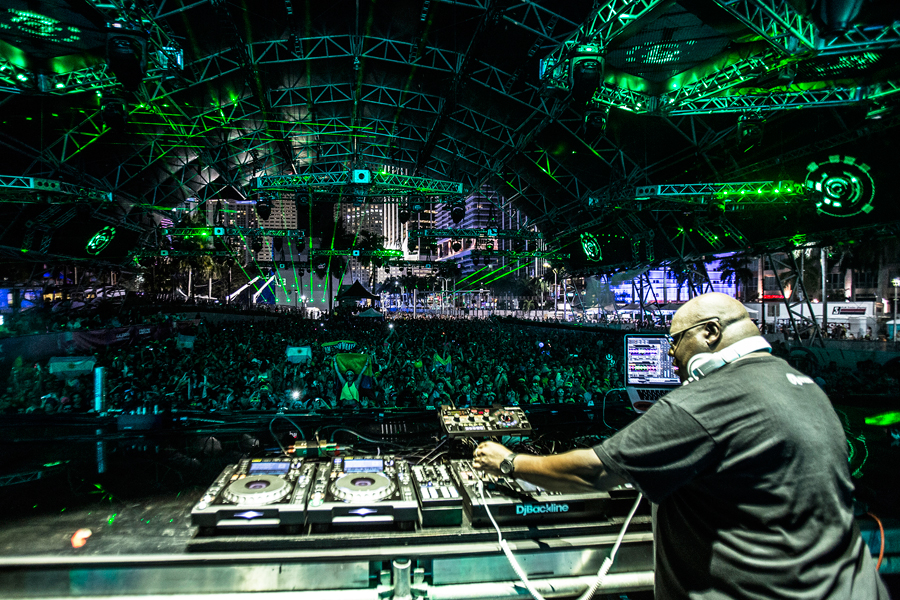 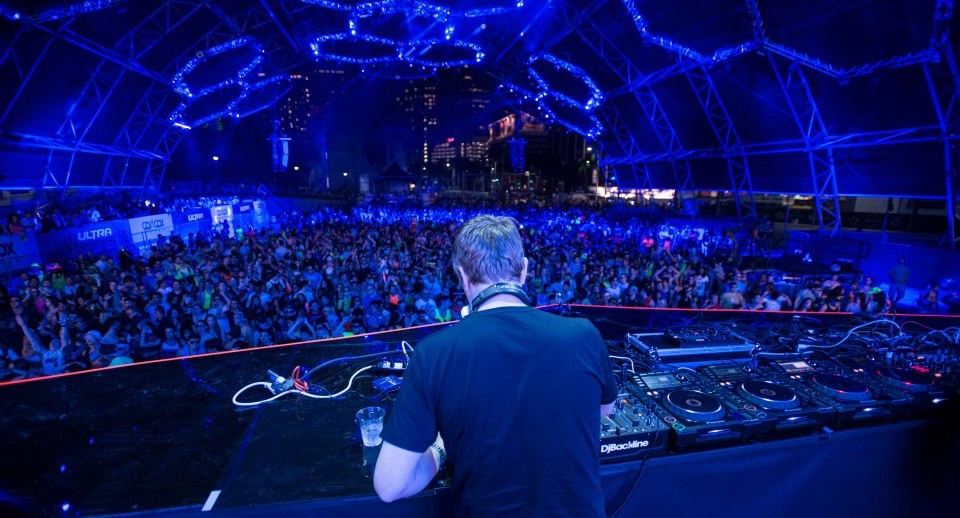 While December is the month that closes out the year, it also anticipates much of what is to come in the following festival season. Unlike most promoters who simply stick with announcing early bird ticket sales, Ultra Music Festival went a step further and released the full Phase I line-up for the festival taking place on March 18th-20th. The festival is reverting back to its original one-weekend format after a 2015 trial that was executed over two separate weekends.

Among the usual EDM suspects, headliners in the techno and house genres include Marco Carola, Maceo Plex, Seth Troxler, Jamie Jones, Dubfire, Loco Dice and, of course, Carl Cox. This year’s first surprise, however, comes from Rabbit in the Moon headlining with a special live reunion performance that sees them come back to the Miami festival they regularly headlined back when it first started.

The yearly “Carl Cox & Friends” megastructure will be back once again, with the Resistance stage returning for a second year after a successful debut this past March. These two will host the majority of underground house and techno acts of the festival that so far include andhim, Art Department, Duke Dumont, Guy Gerber, Hot Since 82, Jackmaster, Joris Voorn, Joseph Capriati, Lee Foss, The Martinez Brothers, Mind Against, Marc Kinchen (MK), Nic Fanciulli, Patrick Topping, Technasia and Thugfucker.

2015’s roster undoubtedly provided the most comprehensive line-up the festival has seen to date and there’s no reason to expect any less for 2016 once all phases are announced in the months to come.

Both VIP and GA tickets are on sale on the Ultra website.