Is On Site Drug Testing Effective? A UK Police Chief Weighs In 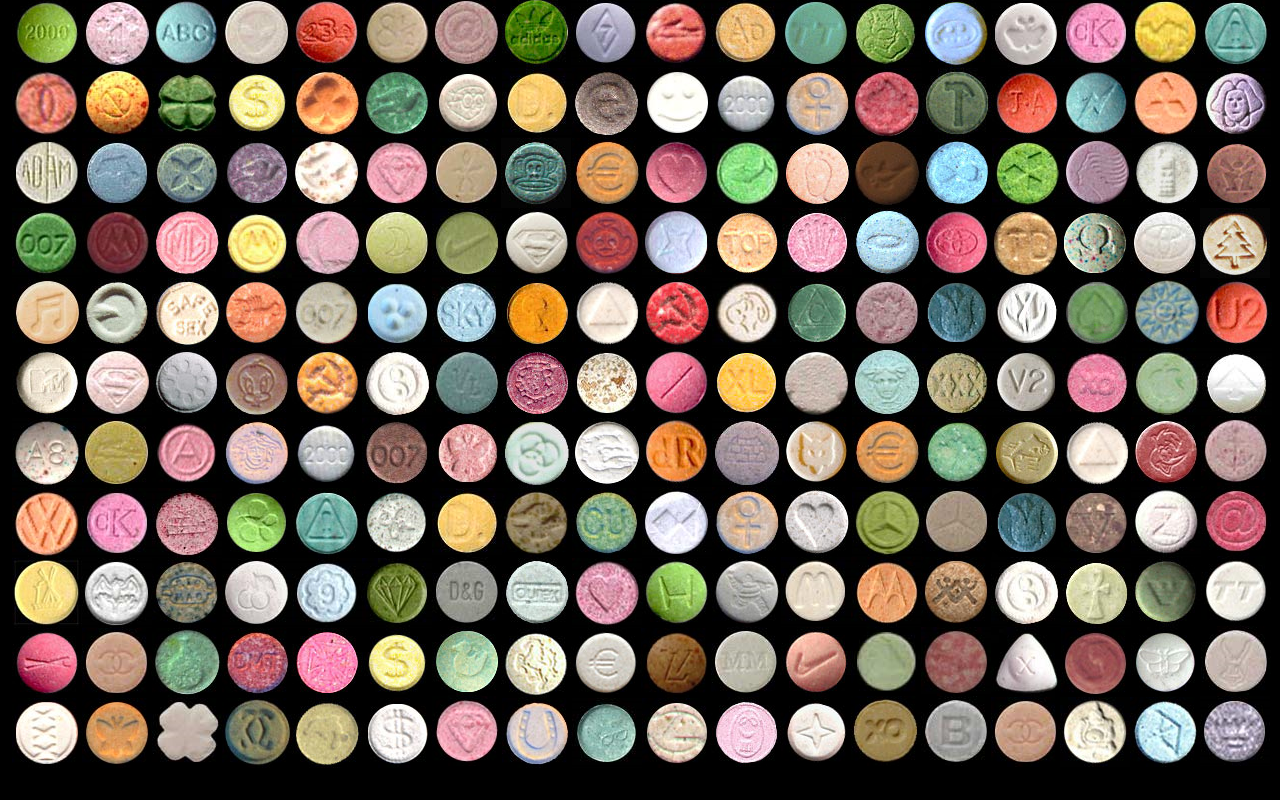 Is On Site Drug Testing Effective? A UK Police Chief Weighs In

The debate surrounding how to best tackle the issue of drugs in nightlife has been going on for decades now, with no foreseeable end in sight. There are different schools of opinions on the matter, although the two main contrasting ones usually see national and local officials on one side pushing for a “Zero Tolerance” policy, while on the other side others advocate for a policy of education and safety.

Last week we explored the recent events at fabric in an editorial that aimed to look past the immediate news of the club’s reopening, but rather focus on the meaning and ramifications of the stipulations and conditions signed on by all parties involved in reaching the agreement. Some of these conditions include increased CCTV usage inside the venue, covert surveillance, stricter searches and lifetime bans for anyone attempting to buy drugs or found in possession of drugs at entry or within the club’s walls. The argument we proposed is that while fabric’s reopening is undoubtedly amazing news, the wording of the joint statement and the adoption of the agreed-upon conditions leave no space for any type of drug education and real safety measures, instead focusing entirely on a “Zero Tolerance” policy that is being now being touted as some form of “gold standard” for other venues to follow.

A BBC Newsbeat documentary called Clubs, Drugs and Saving Lives may however be pointing to a new shift in direction on behalf of police and officials. In the new documentary, Commander Simon Bray opens the door to the use of drug testing kits after being shows a video clip of a drug testing facility in Switzerland which essentially informs users of what is in pills and their strength after testing them.

Bray went on to state: “We, of course, are very concerned about keeping people safe as much as possible. For me, some form of testing may well be a really useful and practical way forward. I know it’s been tried out in a couple of sites at festivals in the UK in conjunction with local police forces. But we’re not in the position where we can endorse that yet.

“We’re certainly in plenty of discussions [with the Home Office] and we find them very helpful in terms of discussing issues and we’ve had some discussions around festivals as well as part of that. We will continue to do that and what I’m going to do is bring together a group of people with expertise and I think there’s a lot to discuss. Talking about festivals next year, we need to get a move on and have a look at the way 2016 has gone.”

fabric owner Cameron Leslie was also featured in the documentary, weighing in with his opinion on front-of-house drug testing, an initiative that has not been launched in the UK yet.

“I was up in Manchester last week at the Warehouse Project looking at Fiona Measham’s work which was the back of house testing, which is still obviously very different to the front of house testing which she had in place at Secret Garden Party and certainly what you saw in Switzerland.

“I’d really like to think that’s going to happen in a UK venue and I would’ve thought councils like Manchester who clearly are incredibly progressive in their thoughts would be looking at that. I really want to see it. I hope one day I get to see it in a venue.”