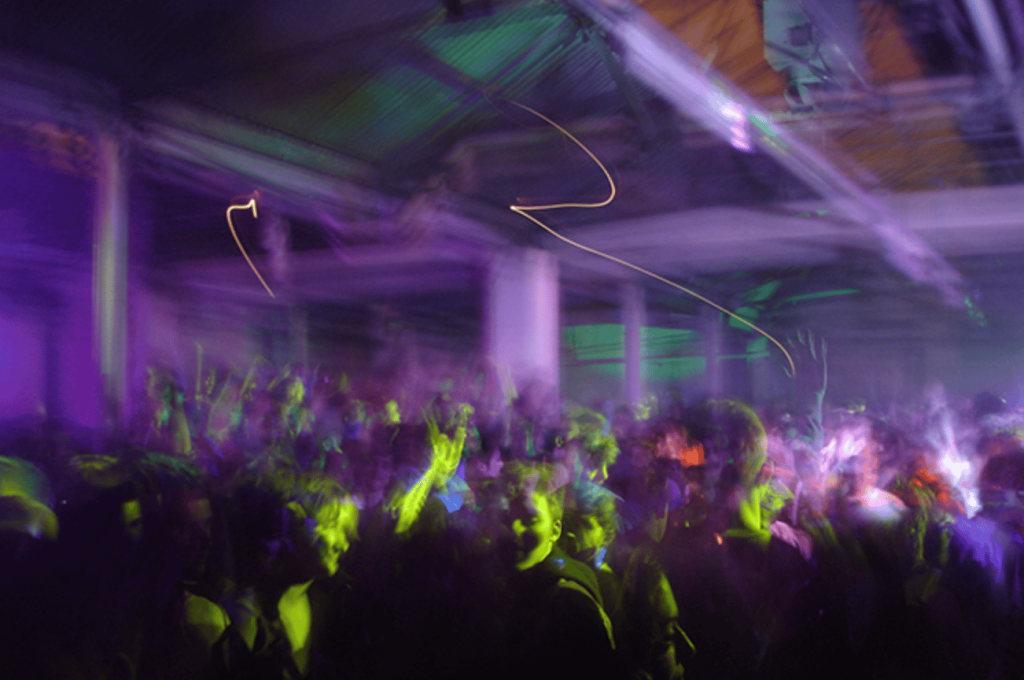 A new joint report by the Night Time Industries Association (NTIA) and the Association for Electronic Music (AFEM) claims that the government underestimates the value of club culture in the UK.

With soaring costs due to large inflation, the cost-of-living crisis has hit the night time industry hard, with one-in-three clubs said to be at risk of closure by the end of the year.

The report shows that the nightlife culture economy accounts for a huge £36.4 billion a year, or 1.6% of GDP. It also accounts for 425,000 jobs across the UK, and it says that its contribution to the country’s economy “far exceeds” the revenue that it generates.

On top of its economic value, the report explains that the electronic music and club scene has plenty to offer to the country’s overall culture.

Michael Kill, the CEO of the NTIA said: “Dance music and clubs drive culture to the heart of communities – from the lone teenager listening to beats on a laptop in a bedroom, to groups of kids on an estate spitting lyrics and bars over an electro beat from the 1980s on a mobile phone, to the soul, jazz and funk instrumentals that underpin modern productions.

“Electronic dance music has inspired millions of people, and given them the hunger to dig deeper into music heritage to find new sounds, a rhythm to listen to, create and produce,” he continued.

“Aided by this report, wider society will grow to recognise electronic music and club culture as one of the most important economic and cultural movements of the future.”

The CEO of AFEM, Silvia Montello said: “Those of us who live and breathe dance music have always known the incredible community value that club and rave culture has brought to our lives and global audiences.

“It is great to see the collection of academic evidence of these benefits outlined clearly in a report, which can contribute towards a broader understanding of the importance of our music and scene to millions of people, alongside the clearly defined commercial and economic benefits,” she continued.