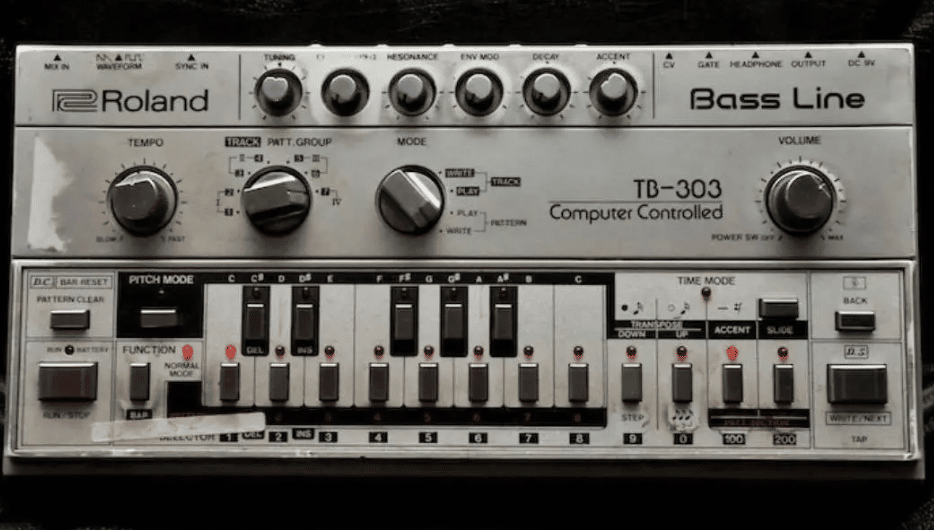 Legendary acid techno label Stay Up Forever has launched a Kickstarter to help fund a new exhibition celebrating 30 years of the label and scene.

Titled London Acid City–30 Years Of Staying Up Forever, the exhibition will be on show at London club FOLD from March 1st through 3rd, 2023, culminating with a party. The curator is Stay Up Forever artist Sterling Moss.

The multimedia exhibition will combine contemporary and archive photography with contributions from leading archivists, including Matthew Smith, Molly Macindoe and Adrian Fisk. It also features historical submissions from Stay Up Forever, artwork by actor, painter and acid techno fan Nick Frost, and a series of videos, sculptures and panel discussions.

According to Chris, Stay Up Forever—which launched in 1993—and other labels such as Smitten and Routemaster were all “pushing this fledgling acid techno sound, all linked to the sound systems and parties that were happening week in week out across the capital.”

The sound soon “catapulted” into cities like Manchester–birthplace of the label Havok–and Edinburgh, before it began to spread abroad. “It became a movement of shared ideas and party philosophy based around this underground musical force,” Chris added.

Launched last Friday, the  Kickstarter has so far reached over £11,000 of its £15,000 goal. In exchange for donations, fans will receive exclusive and limited-edition Stay Up Forever merchandise, such as a signed Behringer TD-3 303 clone.