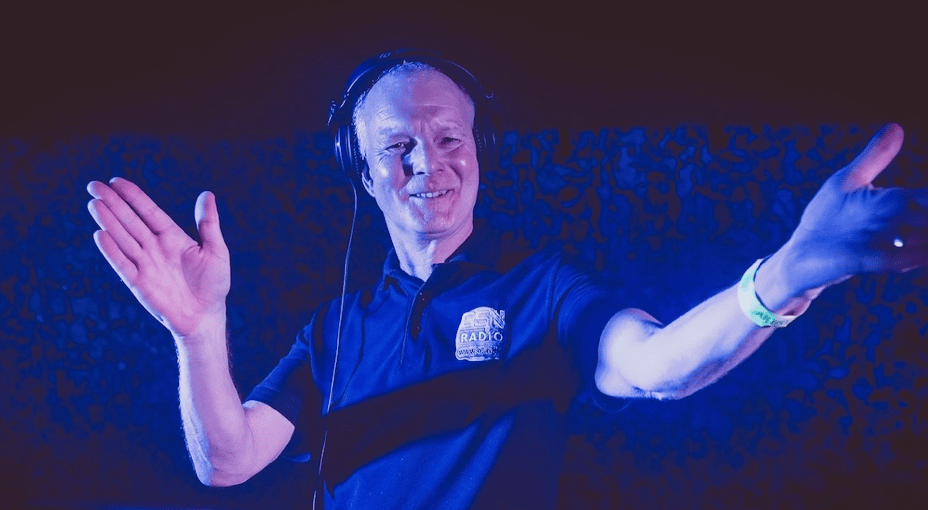 Stu Allan, one of the unsung pioneers of rave and acid house in the UK, has died of cancer aged 60.

The news was confirmed by Allan’s family via social media on September 22nd. “As you know, he has been ill for a while now, and has been battling cancer for almost a year,” they wrote. “We will be holding a memorial event in Stu’s memory sometime soon, where we can all celebrate his amazing life.”

Born in 1962 on the Welsh island of Anglesey, Allan was first inspired to DJ after hearing Grandmaster Flash‘s “The Adventures Of Grandmaster Flash On The Wheels Of Steel” on John Peel’s BBC Radio 1 show. In 1982, he moved to Manchester, where he worked odd jobs, partied at storied night Legend and DJ’d wherever he could. He was part of a predominately Black scene, before acid house exploded and a generation of young white kids flooded dance floors across the UK.

Allan’s big break came at the end of 1984 when he got his foot in the door at Piccadilly Radio (later renamed Key 103), then the biggest independent station outside London. By 1986, he had his own Sunday night show, playing soul, hip-hop and the latest US house imports, courtesy of local record shop Spin Inn. His show was hugely influential in Manchester and beyond.

“Everyone who was into dance music listened to Stu’s shows,” Greg Wilson wrote in 2004. “It was almost compulsory.”

But despite this influence, Allan isn’t always included in the retelling of UK acid house history. “Yeah, it’s a bit strange,” he told Wilson in 2004. “Maybe I wasn’t enough of a personality or something […] I think people who are genuinely into it would always remember hearing me on the radio playing these things. It’s nice to know that people like Laurent Garnier have never forgotten that. They always used to tune in.”

Allan’s career continued to blossom throughout the ’90s, both as a DJ on the rave circuit and as one-half of live dance act Clock, who had a string of top-40 hits in the UK singles chart, including “Whoomph! (There It Is)” in 1995.

Listen to one of Allan’s old rave tapes, and read some tributes on social media.

Just heard the sad news that Manchester has lost another legend. Stu Allan has died, aged 60, having been diagnosed with cancer last year. Condolences to his family and friends.

I’m shocked to hear of the death of @stu_allan . He introduced me to more amazing music than I can remember. His Bus Diss and His seamless House shows were my introduction to the sound of hip hop and house. Impeccable selector and inspiration. RIP Stu 😔

I’m shocked and very saddened to hear my old friend Stu Allan has passed away 😢.. He was honestly one of the nicest people you would ever meet . 💔 Absolutely gutted 😢 pic.twitter.com/xQMhikjltB

Check this video of him from 1992 #RIPStuAllanhttps://t.co/wSPAcbuTjh

RIP TO A LEGEND STU ALLAN WE ARE ALL VERY SHOCKED AND SAD 💔LOVE LIGHT AND GUIDANCE TO YOUR CLOSE FRIENDS FAMILY AND FANS YOU ARE A LEGEND AND PAVED THE WAY FOR SO MANY OF US YOU WILL BE GREATLY MISSED ❤ HOME TO GLORY ❤❤❤KINGS OF HARDCORE ❤❤❤ pic.twitter.com/RKwIdSyHmN

RIP Stu Allan. Amazing, amazing DJ and it sometimes feels like every single dance musician from north of Watford I’ve ever interviewed holds him up as a formative influence. Total keystone figure. 💔 pic.twitter.com/c5pG7fXqbv