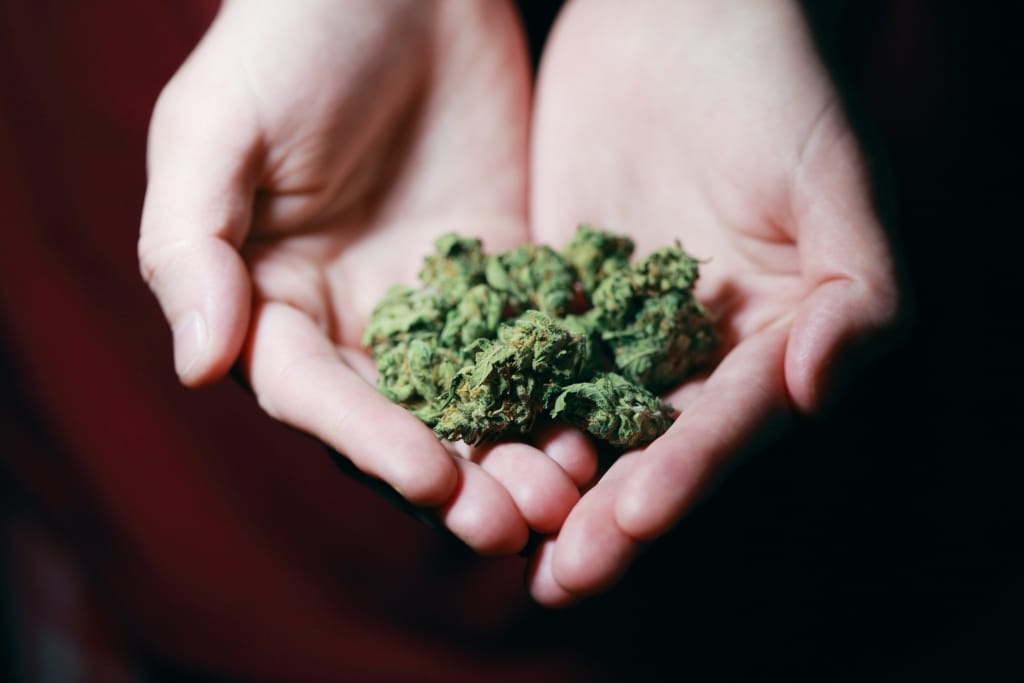 The Department of Health and Social Care has announced that large-scale trials of medicinal cannabis will begin “as soon as possible” in the UK.

The research, which will look at the effects of the drug on epilepsy sufferers, will be overseen by the government’s National Institute for Health Research.

Cannabis-based treatments are now only prescribed as a last option by the NHS, and “very few people in England are likely to get a prescription” for them.

Medical cannabis can be smoked or vaporized, or it can be taken as an oil or pill as part of a more traditional prescription.

However, some patients with epilepsy, multiple sclerosis, or chemotherapy think the drug may assist with pain and nausea and that it should be more widely distributed in medical settings.

Read Next: How to Get Health Benefits of Cannabis Without Getting High

As reported by The Independent, the therapy is presently on hold because NICE, the NHS commissioning authority, believes there is “insufficient evidence” to suggest full use of cannabis, but physicians may still investigate it if it is “clinically appropriate in an individual case”.

As a result, the government has pledged to support the establishment of two large-scale randomised controlled studies to offer evidence. The trails’ specifics are still being worked out, according to reports.

Christine Jardine, a Liberal Democrat who previously introduced a Private Members Bill to legalise medicinal cannabis, told The Independent that people have been waiting far too long for the treatment.

Jardine said: “Families across the UK are waiting desperately for these medical cannabis trials to begin. We’ve seen the huge impact these treatments can have and the way they can give people their lives back.

Read Next: Marijuana and the Nightlife Industry

“The Government have dragged their feet for too long on this. It’s welcome that trials are planned, but they must begin immediately – so we can begin to roll out these treatments as soon as possible.”

Adding to this, Health Minister Maria Caulfield said: “The National Institute for Health and Care Excellence (NICE) reviewed the best available evidence when developing its guideline on prescribing of cannabis-based medicinal products.

“However, NICE found that current research is limited and of low quality. Observational studies with a small number of patients do not produce results that are sufficiently robust to inform routine clinical or commissioning decisions.

“To develop evidence on medical cannabis, the Department, via the National Institute for Health Research, will be supporting two randomized controlled trials into epilepsy in adults and children.

“The trials will commence as soon as possible and results will be published once the trials have completed and the findings have been peer-reviewed.”

In the United States, the use of marijuana for medical reasons is broadly permitted, with 37 states now allowing it.