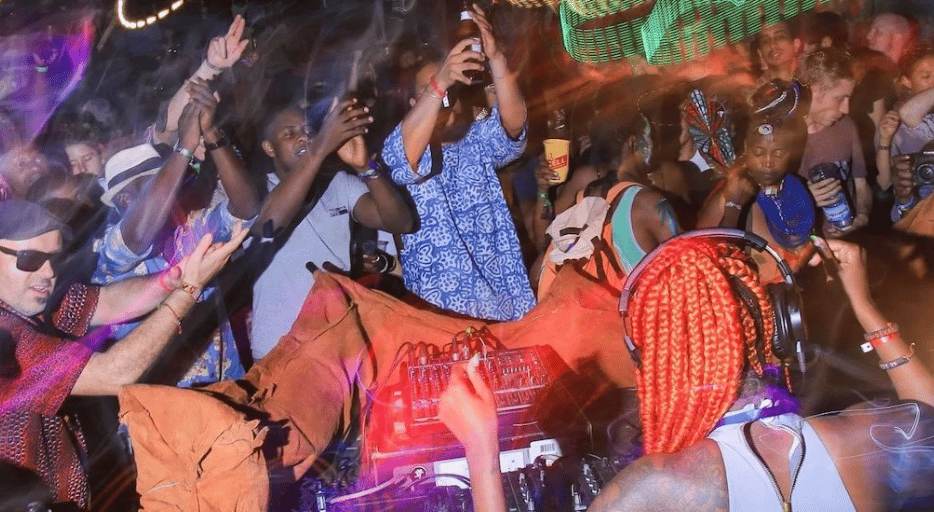 Uganda’s popular festival Nyege Nyege will go ahead later this month despite calls from government to shut it down.

September 6th, the Ugandan parliament’s official Twitter account said the festival had been “stopped.” One MP, Sarah Opendi, called it “a breeding ground for sexual immorality.” Pleas from the minister of tourism, Martin Mugarra, who asked his colleagues to consider the event as a “hub of tourism,” fell on deaf ears.

Despite this, Uganada’s prime minister, Robinah Nabbanja, confirmed that the 2022 edition would go ahead as planned. “The event will take place,” she told Daily Monitor. “It’s an event that attracts thousands and thousands of tourists across the globe and, therefore, cancellation would be challenging. We also have to think about the economy.”

She added: “A number of resolutions have been reached. One of them is to harmonize with the arm of parliament to see that this event takes place with guidelines that will restrict those that are coming to celebrate to behave in a manner that is acceptable by Ugandan culture.”

Though the guidelines are yet to be determined, a tweet from Nyege Nyege’s official account warned visitors against nudity. “Come to play,” the team wrote. “Come to dance. Come for the food. Come for the vibe. Come for the fashion, the friends, the falls and the stalls, just DON’T come naked.”

This isn’t the first time Nyege Nyege and Uganda’s conservative politics have clashed. In 2018, the late Simon Lokodo, former minister for ethics and integrity, tried to ban the festival for promoting “deviant sexual behaviours.” Parliament rejected his request.

The first in-person edition of Nyege Nyege will take place from September 15th through 18th at a new site on the banks of the River Nile: Itanda Falls. Joining previously confirmed names like Kampire, MC Yallah and Juliana Huxtable will be newer additions Vigro Deep, DJ Tobzy, Afro house favourite Desiree and more.