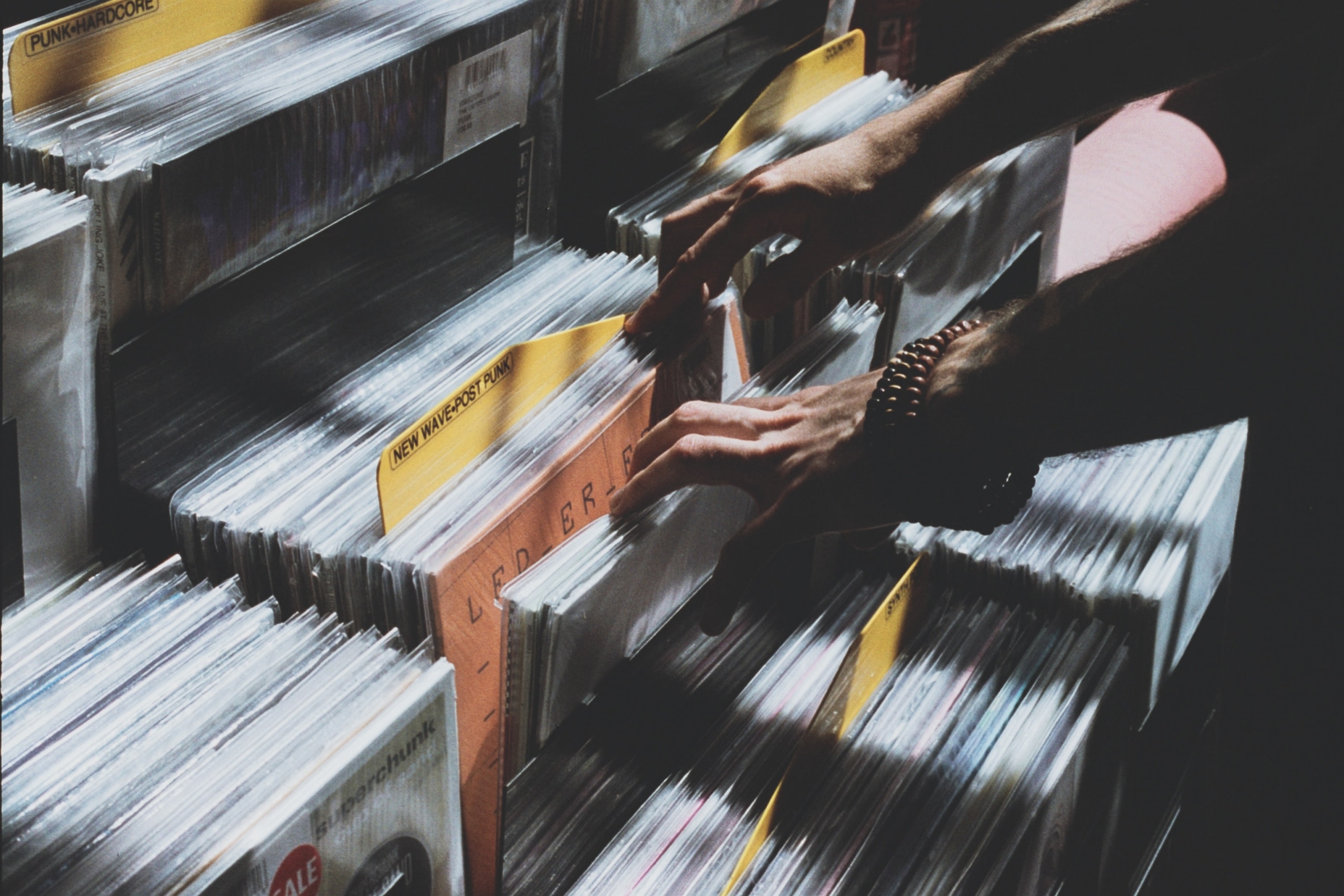 For the first half of 2020 vinyl sales accounted for 62% of physical sales, overtaking sales of CDs for the first time in over 30 years.

The last time revenue from CDs was higher than that of vinyl records was back in 1980s, according to a new report published by the Recording Industry Association of America (RIAA).

Unfortunately, overall physical music sales have fallen, not surprisingly caused by the “significant impact from music retail and venue shutdown measures around Covid-19”.

Yet despite COVID-19 restrictions, including lengthy closures of record stores, a total of $376 million is estimated to have been generated by physical music sales in the first half of 2020 alone, with vinyl accounting for $232 million, 62% of the total.

Physical Products Revenues from physical products of $376 million at estimated retail value for first half 2020 were down 23% year-over-year. There was a significant impact from music retail and venue shutdown measures around Covid-19, as Q1 2020 declines were significantly less than Q2 compared with their respective periods the year prior. Revenues from vinyl albums increased in Q1, but decreased in Q2, resulting in a net overall increase of 4% for 1H 2020. Vinyl album revenues of $232 million were 62% of total physical revenues, marking the first time vinyl exceeded CDs for such a period since the 1980s, though it still only accounted for 4% of total music recorded music revenues

Further, the report by RIAA highlights how revenue from recorded music has continued to grow despite the COVID-19 pandemic lockdown. Streaming now accounts for 85% of the market, with revenues growing 12% to $4.8 billion in the first half of this year. This category includes revenues from subscription services (such as paid versions of Spotify, Apple Music, Amazon, and others), digital and customized radio services, including those revenues distributed by SoundExchange (like Pandora, SiriusXM, and other Internet radio), and ad-supported on-demand streaming services (such as YouTube, Vevo, and ad-supported Spotify).

Digital download’s share of the market continued to decline in 1H 2020. The category’s share of total revenues fell from 8% to 6%. Revenues of $351 million were a 22% decline versus the first half of 2019. Individual track sales revenues were down 27% year-over-year, and digital album revenues declined 18%.

The full RIAA report can be found here.