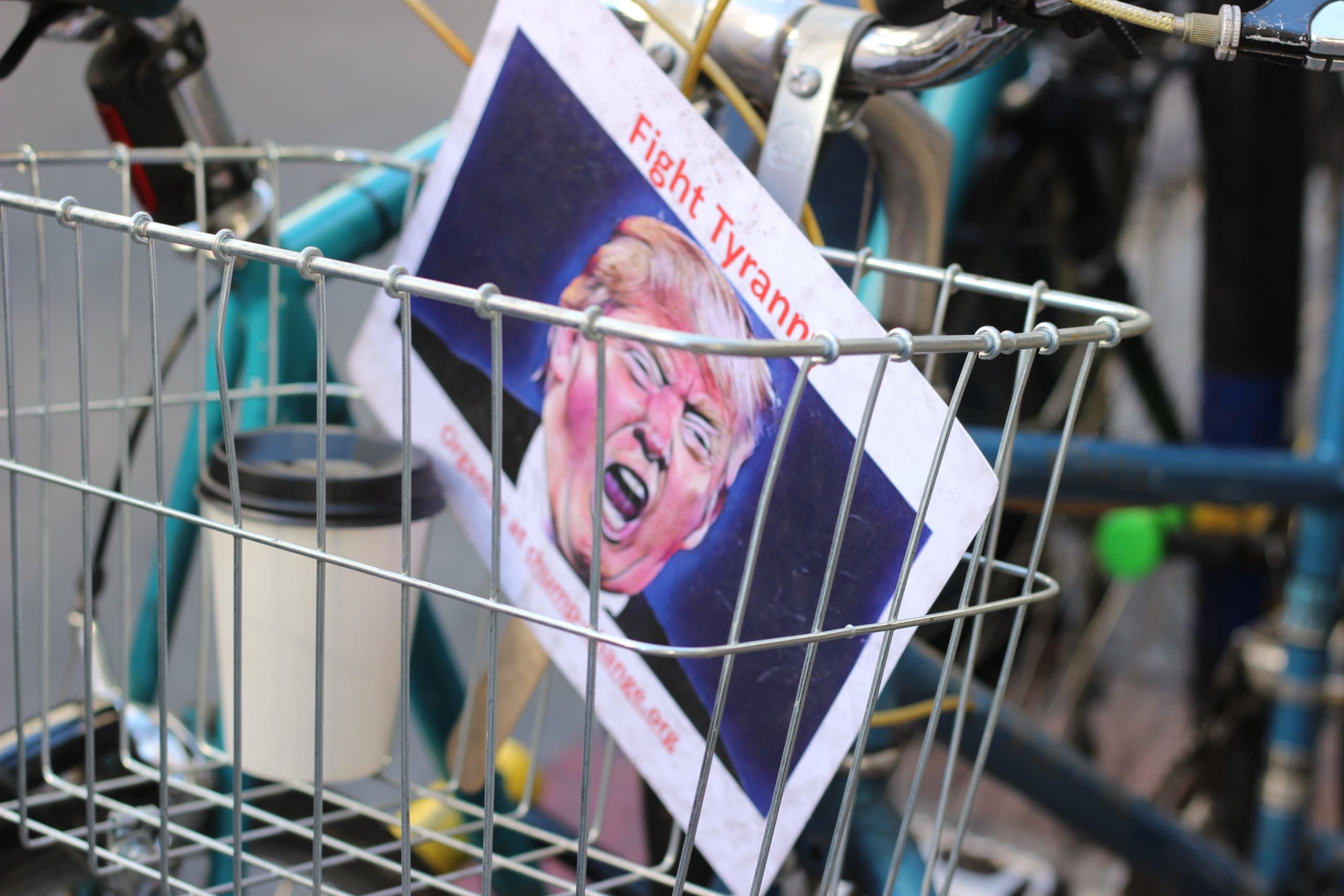 In the most recent twist concerning U.S. visa fee changes, a federal court has blocked the recently-announced visa fee increases enacted by the Trump administration.

This latest whiplash-inducing event occurred last night as the country was busy watching the first mind-numbing President debate of 2020, when a court blocked USCIS’s planned fee increases and other unwelcome changes.
Here is the thing: while this is good news, it may be temporary.

USCIS had announced that it was raising the filing fees for most visa applications, imposing additional costs for groups larger than 25, and increasing the processing time for its Premium Processing expediting service starting this Friday, October 2. The basic application fee for an H-1B visa was set to increase to $555 from the existing $460 – a hike of nearly 21%. The base filing fees for L-1 visas (used for intra company transfers) was to rise significantly by 75% to $805. Spouses of H-1B workers (holding an H-4 dependent visa) would have had to shell out $550 to obtain a work permit, this is a rise of 34%. Fees for applying for citizenship were proposed to rise sharply by 83% from $640 to $1,170. An unprecedented asylum application fee of $50 was also introduced.

We have to note that these fee increases only pertained to the actual application fees, and not to the lawyer fees that artists also pay for filing. This is an important distinction because whereas news outlets announced that visa fees were increasing by high percentages, this increase was only applicable to what is ultimately a small portion of the overall visa cost paid by any given artist to apply for a U.S. Visa.

Regardless, the events of yesterday evening are but a small battle win of a bigger war. A federal court issued a ruling that prevents USCIS from implementing these changes, but only for now. The government will almost certainly appeal, but it’s difficult to predict when that will happen or how it will play out. The fact that the country is in the midst of a contested Presidential election makes the outcome even more blurry for anyone to predict.

If the government prevails to overturn the visa fee increase that has been blocked, the fee increases and other changes could take effect at any time.