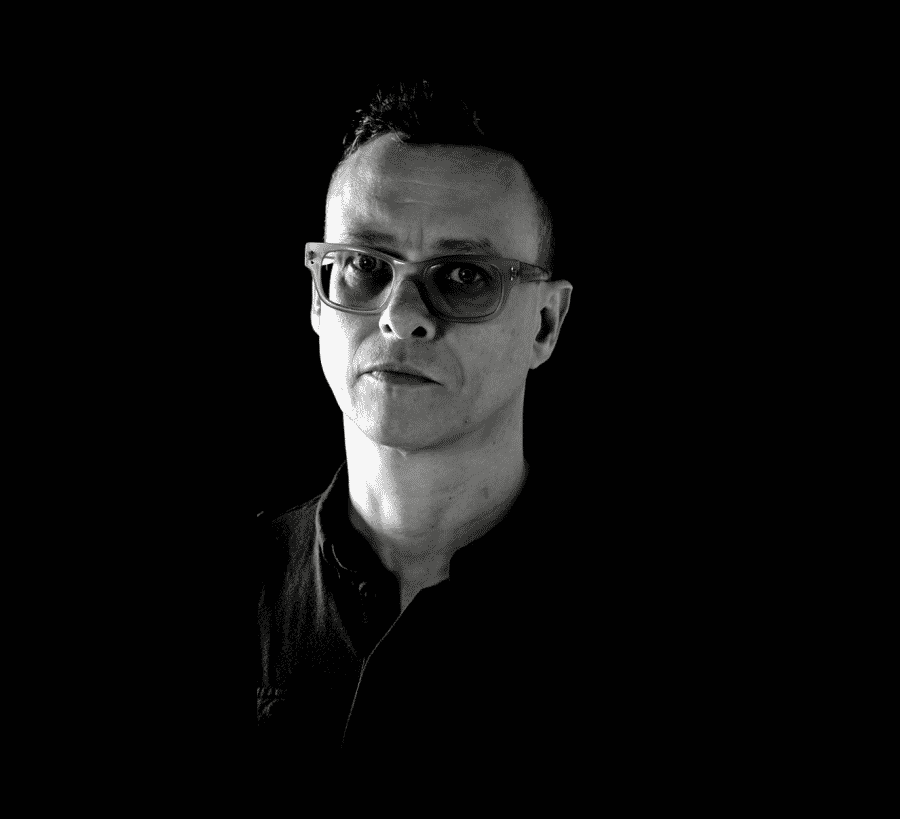 TyCo London‘s passion for house music and techno began very early on when he discovered his love of music in the London clubbing and raving seen in the late 80’s early 90’s where he dedicated his time as a DJ and clubber. He would spend hours in record shops in Soho, sifting through vinyls, listening to hundreds of records, and discovering artists which led him to have such a large collection of music. Playing professionally for the last 30 years and producing as a hobby for the last 10 years he is now focused and committed to producing the music he loves.

Hi TyCo London, welcome to 6AM. We’re excited to get to know more about you. Tell us how you found house and techno music. What about the genre inspired you to play professionally for the last 30 years?

Hi 6AM. I was first drawn to house music when I was 15 years old when I decided to host a house party back in the days of illegal raves. Before that night I had no interest in any kind of dance music. I remember a tape being played from a DJ mix from Sunrise. Three tunes at the time inspired me: “Salsa house”, “Everything Starts With An E”, and “French Kiss”.

“I was first drawn to house music when I was 15 years old when I decided to host a house party back in the days of illegal raves. Before that night I had no interest in any kind of dance music.”

Feeling a connection towards a music genre can be a magnetizing experience.

The journey was born.

We started going out to whichever raves we could in a friend’s £600 Mini Cooper until I left school at 16. Then, as soon as I got a job, my life consisted of working and raving. The tunes I heard while raving I searched for in the record shops of Soho. The music went from a mix of Chicago House to Hip House back in the day then into rave then jungle and this was around the time most venues were beginning to be granted licenses.

It was around this time when I heard the likes of Joey Beltram’s “Energy Flash” and “Moby Go”, which started to shape my taste for music.

Read Next: 28 Best Rave Summer Festival Outfits: How To Choose The Right One

Your career has taken you to London, Ibiza, Spain, Sweden, and Greece. Can you share with us your best and unforgettable moments from performing at these amazing places?

One of the best and most unexpected nights was my first time DJing abroad. I was in Corfu, Greece and I’d spent the best part of a season there DJing a couple of residences. One of the guys I worked with was a veteran of the place. He had been there for a number of years and never seemed to have much work. Then that year he decided to host a huge rave just off the beach in a huge barn that was in the middle of nowhere.

“One of the best and most unexpected nights was my first time DJing abroad. I was one of the headliners and I remember doing a sound check. I put the first record on the deck called “Crazy Man” if I remember rightly — I pressed start on the Technics 1210’s only to watch the record spin backward. We thought this was hilarious — the rush was on to get a working deck in place.”

The best moments as a DJ are the ones that you can share and live with others.

I was one of the headliners. I arrived before the first coaches were due to arrive and I remember doing a sound check. I put the first record on the deck called “Crazy Man” if I remember rightly — I pressed start on the Technics 1210’s only to watch the record spin backward as the player was faulty and could only play backward.

Of course, we thought this was hilarious until it dawned on us that the 1st coach was about to pull up and another 10 or so were behind that one. So the rush was on to get a working deck in place. The main reason that rave was so memorable for me was the last track that I put on was the classic “Sun Rising” by The Beloved — it was one of my favorite tracks and I knew the guy who put on the rave also loved that tune.

The rave was the most successful event the guy put on during his time in Corfu and was very emotional too.

Read Next: Get Lost With This Deep-Hypnotic Techno Guide

During your journey, you used to go to record shops in Soho and collect and listen to vinyls that helped you hone your DJ skills. Do you have a favorite DJ or DJs from your vinyl collection that you still listen to from time to time?

Yes, I spent many years and most of my money buying the latest records in Soho. I would buy the guys who worked in the shops loads of coffee and then spend the next four or more hours rummaging through stacks of records.

“I spent many years and most of my money buying the latest records in Soho, and then spend the next four or more hours rummaging through stacks of records.”

TyCo London found his artistry through listening to vinyls.

I was lucky to get promo’s sent from labels such as Perfecto from which one of my favorite tracks came about: “Places by Tilt”— this was during the time I was becoming hooked on Progressive House from the likes of David Seaman, John Digweed and my favorite DJ of all time Sasha.

You’ve been a part of a team that hosts an award-winning online radio station that worked alongside the Ibiza-based club, Clockwork Orange. Can you tell us the hard-working process it took for the station to take off?

I was invited one night by an old friend to come to Peckham, London to play on a radio show. After getting to know the lads from the radio, I found that they were broadcasting live events, one of which was for the 90s mega Ibiza club night called Clockwork Orange. I had just finished doing a year’s course on Sound Recording and was asked to help look after the technical side of the live events.

The three biggest events that come to mind are:

One: Studio 338 which was a steep learning curve for us all and was particularly memorable because we had to get everything to work while contending with an unfinished roof that was pouring water into the venue due to the heavy rain, and when the rain stopped, the dripping condensation started from the 5000 people dancing till 8AM.

Two: Broadcasting We Are Festival from the middle of nowhere in Upminster and having 30k people draining any broadcasting bandwidth because they were all on their phones using 3g or 4g. We were there with about 6 different network cards hoping that just one of them would give us enough bandwidth to broadcast as there was no internet for miles.

And finally, the event that won the famous award was the Sunday beach party in Ibiza which we broadcast for 12 hours straight, in temperatures that felt like 110 degrees, underneath a canopy designed to shade us from the sun’s glare, with 1000 middle-aged nutters running around. Great times.

No. Thank you for conducting this interview.