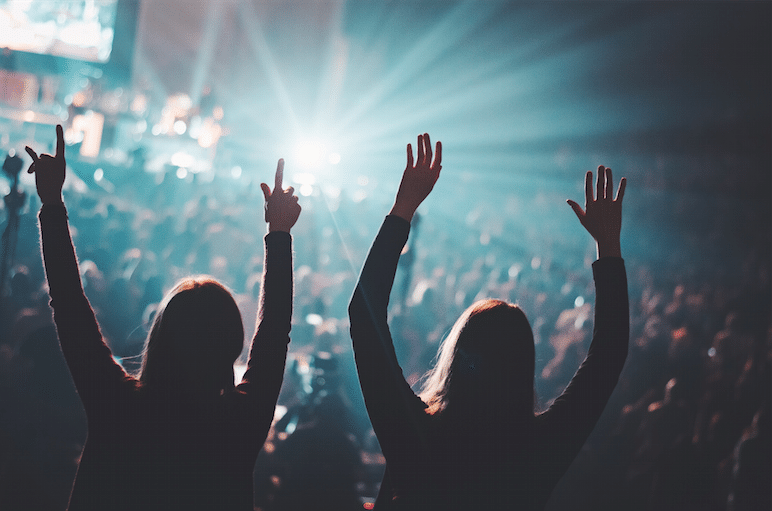 Durham University has recently published a new study addressing safety concerns at music festivals, from which some statistics are alarming to say the least.

While this study was specifically conducted in the United Kingdom, it shines a light on an issue that is far too prevalent in the festival circuit, and not only.

“These figures are shocking but not surprising as this is just more evidence that women fear for their safety at live music festivals. This fits anecdotally with what we hear every day. Hopefully organisers hear this and respond appropriately.” – Mel Kelly, Safe Gigs for Women

The study, conducted by Durham University’s law school and sociology department, aimed to investigate how safe people feel at music festivals in the UK, also finding that 64 percent of people are worried about theft and 53 percent feel concerned with being the subject of physical violence.

The Guardian, who reported the story, spoke to several women who experienced sexual assault and harassment at festivals.

One of these women, who worked at a bar at festivals, stated, “Obviously in any bar job sexual harassment is fairly frequent but this summer a guy was giving me the usual ‘flirty’ bar chat: ‘What can I get you’, etc. He wouldn’t leave even after he’d been served and was like: ‘Oh you’re so beautiful can I kiss your hand?’

“I said no and then started to turn away and then he grabbed me from across the bar and tried to kiss me. I’m really sad that most of my female co-workers at festivals have experienced something similar to this.”

Another story from a woman who was sexually assaulted at a major UK festival tells the sad story of what is too common of an occurrence: “I was with my boyfriend and another male friend, and after about an hour of pushing our way through mad queues, we got a decent spot [for a performer] … It was absolutely rammed … I was standing next to my friend and my boyfriend was next to him. There were two guys behind us and one of them looked pretty far gone and was dancing pretty close behind me. I thought nothing of it and … Then he reached around my front, grabbed my crotch and pulled me towards him.”

“I freaked out and froze, but managed to say to my friend: ‘Get me away from him.’ He didn’t see what had happened but knew something was wrong and got us away. As I got further away I got angry and wished I’d punched the guy in the face. I felt violated and the worst part was that I knew there was absolutely no point in reporting it – there were thousands of people in that field and there’d be no chance of ever picking him out.”

The study comes after a YouGov survey found that one in five people – and more than two in five women under 40 – reported having been sexually assaulted or harassed at a UK festival.

6AM holds a firm no harassment policy and stance for the industry and our own WORK events.