How are you going to close out this year? Holidays are looking different but that doesn’t mean you can’t celebrate safely at home. Tune into John Digweed’s New Year Eve’s charity fundraiser livestream hosted by cancer non-profit Macmillan UK. The legendary DJ and producer is bringing the party directly to his fans.

For only $5, fans can join him in a special edition of his Bunker series on December 31, 2020 from 21:30 – 01:00 (GMT) or later. You’ll be able to join this online event on desktop, mobile browsers and on the Mixcloud apps for iOS and Android. Be sure to update to the app’s latest version.

Since I was 15 years old, I have spent every New Year’s Eve playing at some of the best club events around the world. This year it’s going to be a totally different experience for me as well as the rest of clubland. My Bunker Sessions this year have allowed me to hold a house party and share it with my fans around the world, creating a real clubbing community online. Your support has been absolutely incredible and hugely appreciated.

Digweed also recently announced a follow-up to his acclaimed QUATTRO, a four-CD project, released this past April. QUATTRO II is slated for a February 23, 2021 release and is packed to the brim with new, unreleased tracks from some of electronic music’s most exciting producers. His new project will be available on both CD and vinyl. Fans are encouraged to pre-order their limited edition signed copies now, exclusively via the Bedrock website. 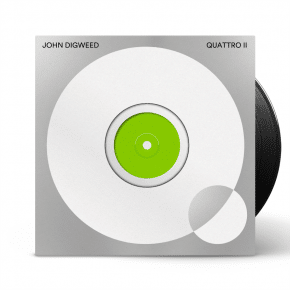 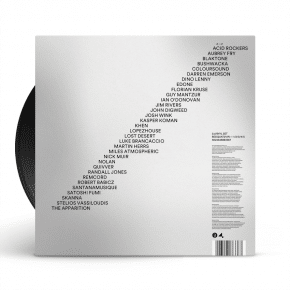 No lines, no waiting for your Uber or Lyft back home, and music for a good cause. What’s not to love about John Digweed’s charity fundraiser livestream? When you do good, you feel good so make sure to get your ticket, and join the party.